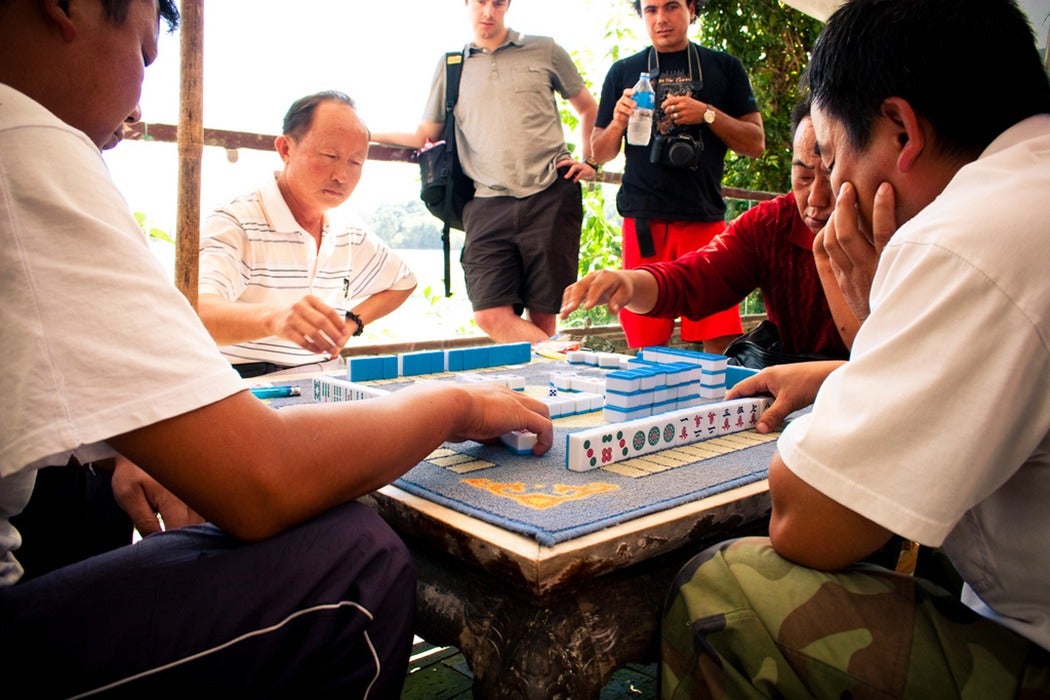 Ethyl. I have no idea what it means, but it earned me 42 points in a recent bout of the online word game Words with Friends.

And it’s by no means the greatest mystery in my life as a social gamer. As is the case with many Internet users, my online games have become an instinctive, habitual, and largely unexamined part of my daily life. But when I look at the number of hours these brief gaming sessions add up to, they constitute a significant chunk of my time. What could these games reveal about my life and priorities —or about our culture as a whole?

It’s the kind of question that social historians, anthropologists, and sociologists typically tackle when trying to make sense of past or indigenous cultures. As Mary C. Greenfield notes in her prize-winning article, “The Game of One Hundred Intelligences: Mahjong, Materials, and the Marketing of the Asian Exotic in the 1920s,”

Cultural and material production takes place within larger frameworks of political and economic power. The games people play reflect national projects, class aspirations, and social values; the Depression-era family at the Monopoly board, the mid-century Las Vegas slot jockey, and the twenty-first-century teenager clicking away at a desert-themed, first-person shooter videogame enact cultural, economic, and personal fantasies through play.

In an effort to make sense of social gaming, I’ve tried to look at my habit through the lens of history and anthropology. Distant or future scholars might struggle to make sense of the hours I’ve spent on FarmVille (zero!), Minecraft (dozens) or Words with Friends (I plead the Fifth). But their effort would place them in a strong tradition of extracting historical and cultural insight from social gaming.

In “The Changing Context of Card Playing on Malo, Vanuatu,” Robert L. Rubinstein argues that the game Last Card helped players express feelings and impulses that were stymied by political and economic dislocation.

Playing Last Card permitted individuals involved in numerous disputes an arena in which some of their feelings could be expressed, since there was no other way, at least none as satisfying….At some important level, card playing may be said to have tapped into, expressed, represented, resonated with, projected, or cathected some of the issues involved in the land disputes [arising from monetization, population group and colonization].

Rubinstein’s article provides a useful model for mapping online game play as the expression of repressed social or interpersonal tensions. When he describes “the thrill of aggressive mastery, the wiping out of others in a particular round,” he could easily be writing about the way I work out marital issues by crushing my husband with a 7-letter word play. An anthropologist analyzing Word with Friends in my social circle would likely conclude that it served to sustain long-distance marriages (because who would need to play four concurrent games with a spouse sitting next to her on the sofa?), while providing community for isolated mothers (because why else would my friend Robin and I compare parenting notes via WWF chat?).

But that analysis would miss the social context in which extended (if intermittent) online games unfold. That’s the kind of context that Janet E. Mullin brings to her analysis of the rise of card-playing among the English middle class, in  “We Had Carding: Hospitable Card Play and Polite Domestic Sociability among the Middling Sort in Eighteenth-Century England.”  Mullin “examines the ways in which middle-class hosts made cards and card games part of their domestic sociability, embracing their flexibility and their scope for entertainment.”

In Millin’s analysis, card games became a middle-class pastime only once they were rescued from their association with high-stakes game play by deep-pocketed aristocrats: “In the resulting middling paradigm of sociable card play—restrained hours, limited stakes, low-risk games—we see a strong statement of middle-class priorities as they evolved over the eighteenth century.”

One might argue that the popularity of Words With Friends results from a similar rescue: in this case, rescuing online gaming from its association with children and socially isolated adults. But a recent Pew Center report found that half of American adults now play video games, even though a quarter of adults thinks that most video games are a waste of time. A social historian who examined the evolving material culture of gaming would doubtless note the rise of mobile gaming (this year, mobile gaming revenue is expected to surpass console and PC gaming for the first time), casual gaming (WWF is one of many games designed for play in short sessions rather than extended marathons) and pseudo-educational value (I learned the word “ethyl”!) as factors contributing to the growing respectability and adoption of online gaming.

While an anthropologist or social historian might make sense of Word with Friends at an individual or community level, they could miss the larger geopolitical consequences of our gaming habit. Yes, you read that right: as Greenfield points out in her article on the American Mahjong craze of the 1920s, the popularity of Majhong “illustrates a change in how U.S. citizens consumed Chinese culture, which in turn indicates a shift in the culture that justified and shaped U.S. overseas economic and political adventuring.”

Greenfield argues that the rise of Mahjong inadvertently helped sell a larger American audience on the “imperial fantasy” in which the United States was  “both the leading consumer and the de facto leader of the world.” As she observes,

the Mahjong box contained more than just tiles and counters—it also came with the implicit message that Chinese culture was simple to understand, fun to play with, easy to access, and utterly unthreatening. As a symbol of what would become “the model minority,” it was perfect, giving those Chinese bodies that had been the subject of such ferocious hostility a bit of friendly context. Similarly, making Chinese things, or what appeared to be Chinese things, widely available, desirable, and entertaining suggested that China itself might be available, desirable, and entertaining. Those who previously had no stake in America’s China adventuring now got their piece of plundered riches, even if it was more plastic souvenir than ivory artifact.

If Mahjong framed America’s fantasy of China in the early 20th century, online games also structure the relationship between America and China today. All those Chinese-made goods? Well, online gaming may help make them politically and socially sustainable, if we’re to judge from the figures reported in How the World Changed Social Media. A survey of 1199 people in 9 countries found that China had by far the highest rates of online gaming. The study’s authors explain this finding by noting that

These workers usually do not have the spare time, money or energy for extra social life after long hours of heavy labour. At the same time, in addition to the relaxation that such games provide, gaming is also viewed as a major way of hanging out with friends online, especially among the young men.

While I can’t claim that my Words With Friends habit is the product of comparable constraints, it does reflect the shortage of time and face-to-face socializing that has become all too common in our digital world. By the time we’ve finished the workday, gotten the kids to bed, and then tackled our unread emails, there is not a lot of time or energy left for offline relaxation or interaction.  It’s easier to satisfice (if not satisfy) our needs with a few minutes of online game play, which give us the illusion of both downtime and companionship, than to ask why were are living and working in a way that leaves so little room for either. 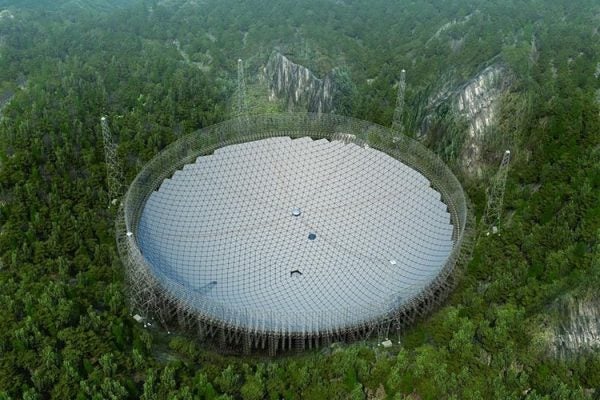