Is St. Louis Better Off Without the Rams?

As the St. Louis Rams move to LA, we weigh the economic and intangible benefits of a city adopting a professional sports franchise. 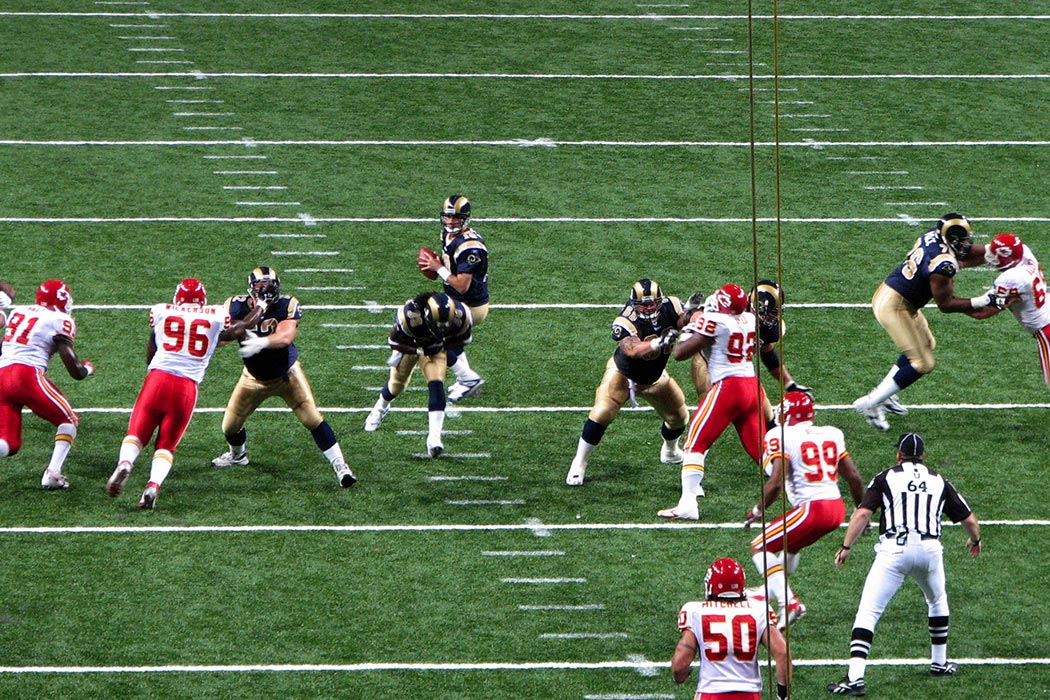 Earlier this month, the NFL approved St. Louis Rams owner Stan Kroenke’s plan to relocate the Missouri-based team to Los Angeles, breaking the hearts of the city’s football fans, many of whom are still mourning the loss of the Cardinals in 1988.

“They took this away from me again. I’m upset,” Michael Sokolik, a Rams season ticket holder, told the Wall Street Journal. “I didn’t think in my wildest dreams we would lose a second NFL franchise.”

These sports facilities don’t seem to have much of an effect on regional growth, job creation, or urban development.

In the long-run, however, the city of St. Louis, which is still paying for the Rams’ current stadium, may be better off without a professional sports team.  A 1998 paper by David Swindell and Mark S. Rosentraub in Public Administration Review studied both the economic and intangible benefits of professional sports teams, benefits that are often cited by politicians and team owners seeking public funding for the construction of expensive stadiums and facilities.

Swindell and Rosentraub concluded that the research on the much-touted economic benefits is clear: the facilities don’t seem to have much of an effect on regional growth, job creation, or urban development.  “New facilities do not engender substantial job creation or economic development regardless of whether the frame of reference is a downtown area, a city, a county, or a region,” wrote the authors. “In addition, placing facilities in downtown locations to influence overall development patterns seems to have no significant impact. Business location decisions are not made on the basis of the presence of a team. Thus, the economic spillovers resulting from a team’s presence are minimal and do not provide the return necessary to justify the public’s investment.”

But what about the intangible benefits?  The sense of pride and excitement sports teams may confer on the residents of a city?  In an attempt to answer this question, Swindell and Rosentraub analyzed the results of a survey that was administered to approximately 1,500 residents of the Indianapolis metropolitan area, which is home to both a professional basketball and football team.  For fans that attended games, professional sports teams do offer significant intangible benefits. But for non-fans, the presence of a sports team held little sway.

The authors argued that this dichotomy suggests a different type of funding model, one that places the burden of financing on those that actually benefit from the presence of a sports team—players, owners, and fans.  Ticket fees, sports tax districts, player fees, and franchise fees for stadium advertising and concessions could all be utilized.  The authors calculated that the fees would, for example, “be sufficient to build a $200 million stadium for the Texas Rangers without an investment by the team’s owners.”

Taxpayers who do not want to help pay for the facilities could avoid all fees by simply never attending an event or buying anything within these very small tax districts.

In light of recent reports that cities are increasingly reluctant to provide public funding for stadiums, it’s a model worth considering.

Who Benefits from the Presence of Professional Sports Teams? The Implications for Public Funding of Stadiums and Arenas
By: David Swindell and Mark S. Rosentraub
Public Administration Review
Wiley 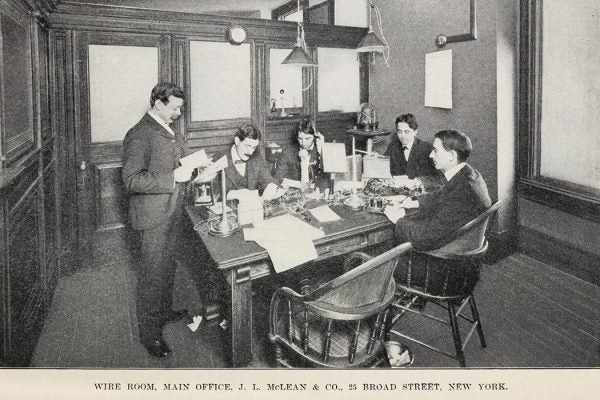 From finance to law and the sciences, women at work find themselves changing their personalities and habits to fit in.