Is Scotland a Nation?

What is Scotland, a country and/or nation, or just a region within Great Britain, a piece of the United Kingdom? Let’s explore Scots nationalism. 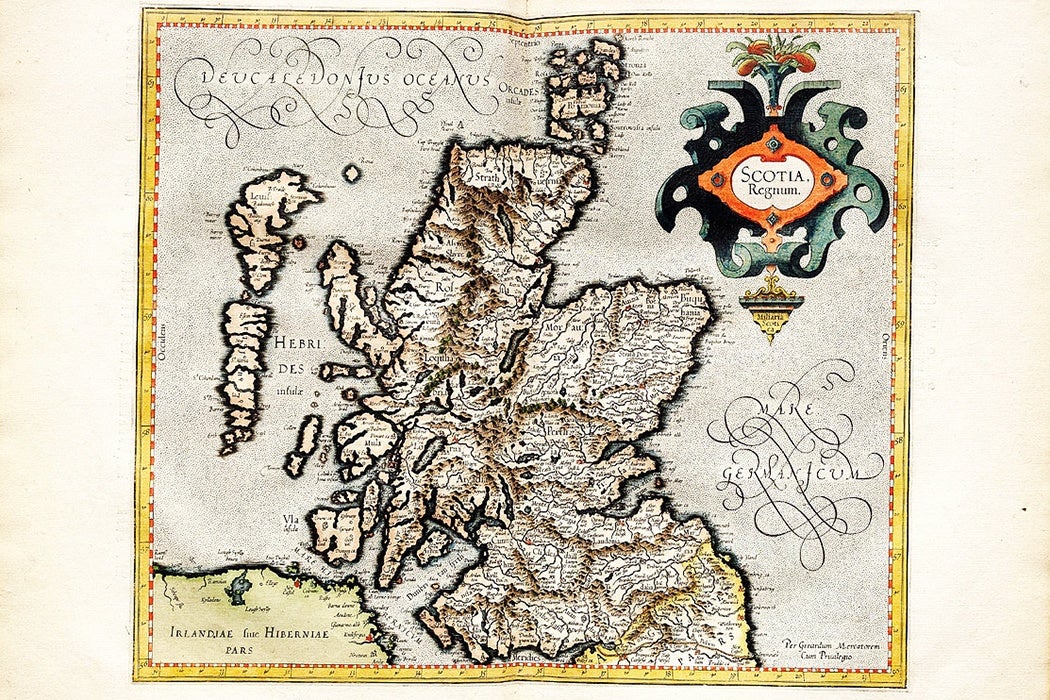 In 1997, 74% of voters in Scotland voted to re-establish a Scottish Parliament after three centuries. But then, in 2014, 55% of Scots said no to being an independent country. And then, in last year’s Brexit referendum, 62% voted to remain in the European Union, putting Scotland (and Northern Ireland) at odds with England and Wales, the other parts of the United Kingdom, who voted to leave. Now, as the UK wrestles with Brexit, the Scottish First Minister has called for a new independence referendum.

Nationalism often turns out to be a creation of specific circumstances in the not so ancient past. Some have argued that Scots nationalism is such a creation, a cultural resurgence after the defeat of the Jacobites at Culloden in 1746. “Jacobites” comes from the Latin version of “James”: followers of the heirs of King James II, known as James VII in Scotland. He was Catholic deposed by English Protestants with help of the Dutch in the Glorious Revolution of 1688. The disarmament and suppression of Scotland, especially in the Highlands, that followed Culloden included banning the wearing of traditional tartan. Scots nationalism was born out of the bitter experience of this suppression, at least in the usual histories.

Scots become Scots in opposition to others.

But Kristen Post Walton delves back to the 1200s to examine the vexing issue of what nationalism is, specifically in the case of Scotland.

“Nationalist ideology can take many forms, from ethnic to linguistic and from cultural to political,” Walton writes, narrowing down the definition of nationalism to “the establishment of a uniqueness which allows members of a state to identify with one another and share a bond or a consciousness, through cultural, political, religious, ethnic, or linguistic similarities which are not shared outside the group.”

“Scottish nationalism was neither fully ethnic nor fully religious” says Walton. She notes the tradition of several languages (Gaelic, English, French, Norse, and Latin) and a population made up of Gaels, Picts, Vikings, Normans, and English (themselves a mixture). But Scots nationalism became defined as oppositional. The southern border with England meant Anglo-Scottish conflict through the early medieval period on. And the surrounding seas bought Scandinavian incursions. Scots become Scots in opposition to others.

English attempts to control their northern neighbors were the stones Scots nationalism sharpened itself on. And as Walton details, the pro-Scots propaganda of the thirteenth and fourteenth centuries was poetry, as it would be in the eighteenth century as well. Yet wars for independence against the “auld enemie” got confusing in 1603, when the Scottish King, James VI, went south as James I, inheriting the throne from the childless Elizabeth I. A little over a century later, the Acts of Union cemented north and south together. Are we witnessing the end of that cementing, that auld union, and what does that mean?

Walton ends quoting Robert Burns’s “Farewell even to the Scottish name”—which of course wasn’t the end of the Scottish name—while noting that his words “helped to preserve the idea of Scotland that had been created long before” he was born. 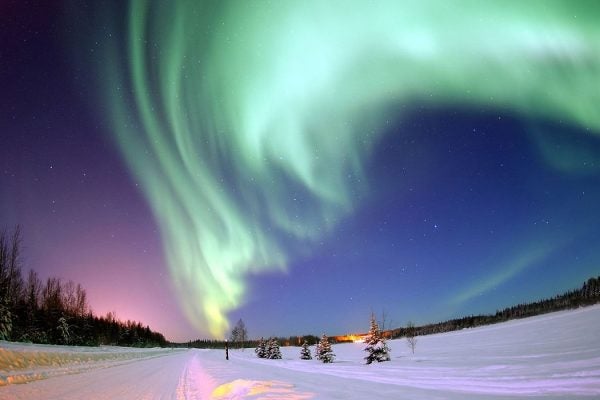 It's the 150th anniversary of the Alaska Purchase. Why did the Americans want all that ice and why were the Russians willing to sell?