It’s the 150th anniversary of the Alaska Purchase. Why did the Americans want all that ice and why were the Russians willing to sell? 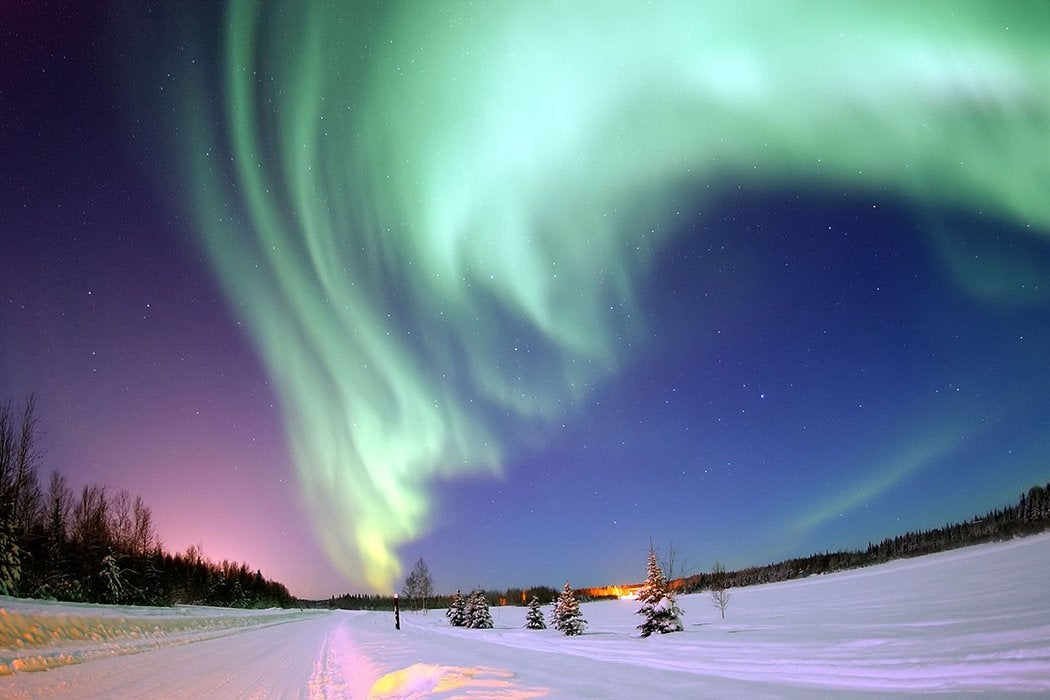 One hundred and fifty years ago, Russia and the United States agreed to swap the northwestern corner of the continent for $7.2 million, ending imperial Russia’s involvement in North America. At about two cents an acre, the Alaska purchase was a pretty good deal. Still, some snorted that the deal was “Seward’s Folly,” after Secretary of State William H. Seward, who was keen to expand America from the Equator to the North Pole. But plenty of other Americans were eager for the sale to go through.

As Harold I. Kushner shows, commercial interests in the western states were particularly hot for the acquisition. Easterners might scoff in disbelief at all that ice, but Westerners knew that ice was a cold gold. The Russian-American Commercial Company, for example, made a fortune in the ice trade, supplying San Francisco as well as Mexico, and even markets in South America.

There was also fishing, whaling, sealing, and the interior fur industry. Kushner writes, “American commercial interests in Russian America, in fact, grew to such proportions by the 1850’s that key Russian policy-makers argued to Tsar Nicholas that he should dispose of his colony, not because it was worthless, but rather because its great potential value to America would eventually lead to conflicts with the United States.”

Why did it take so long for statehood? Politics, of course!

James Gibson reviews how the Russians got to Alaska in the first place. Barred from expanding into Europe by the European powers and into the Middle East by the Ottomans, Russians moved east into Siberia in the seventeenth century. The Bering Strait was named after Vitus Bering, a Dane working for the Tsar. He spotted Alaska in 1741 and his discovery brought fur-traders, fishermen, miners, ice-cutters, and foresters under the auspices of the Russian-American Company.

The Company was given a royal charter in 1799. But half a century later it was in serious trouble, subsidized by the state, deep in debt, and on the verge of bankruptcy. Supposed to be a monopoly, it was much undermined by freelancers from the south.

So Alaska had became an albatross for the Romanovs, reeling from defeat in the Crimean War and continued troubles with Britain. But as Tsar Alexander II said in 1866, “the Russian and American peoples have no injuries to forget or to remember.” In fact, they shared a common antipathy toward Great Britain, then still ruling Canada. Gibson describes the Russian reason for selling as a “political/strategic decision, not an economic one.”

The fire sale was finalized March 30, 1867. The formal handover occurred in Sitka in October of that year. Alaska became the 49th state in 1959. Why did it take so long for statehood? Politics, of course! From the 1930s on, pro-segregation forces in Congress feared more pro-civil rights Senators (two each from Alaska and Hawaii, which became the 50th state in 1959, could help break Southern filibusters). But that’s a whole other history… 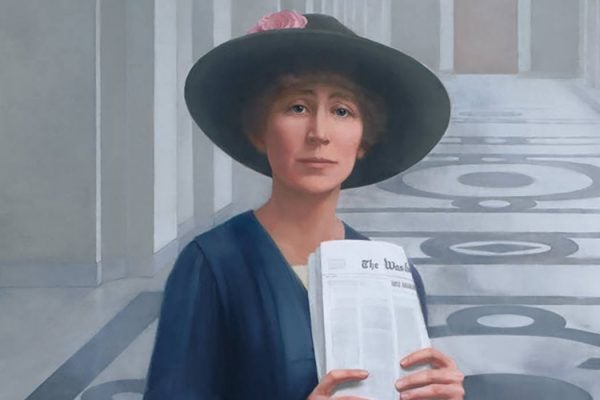 The U.S. Representative Who Tried to Outlaw War

Jeanette Rankin was the first woman to become a member of the U.S. House of Representatives. And she once tried to outlaw war.