Researchers performed an experiment that suggested demanding a culture of meritocracy can be a dangerous way to try to reduce unfair practices. 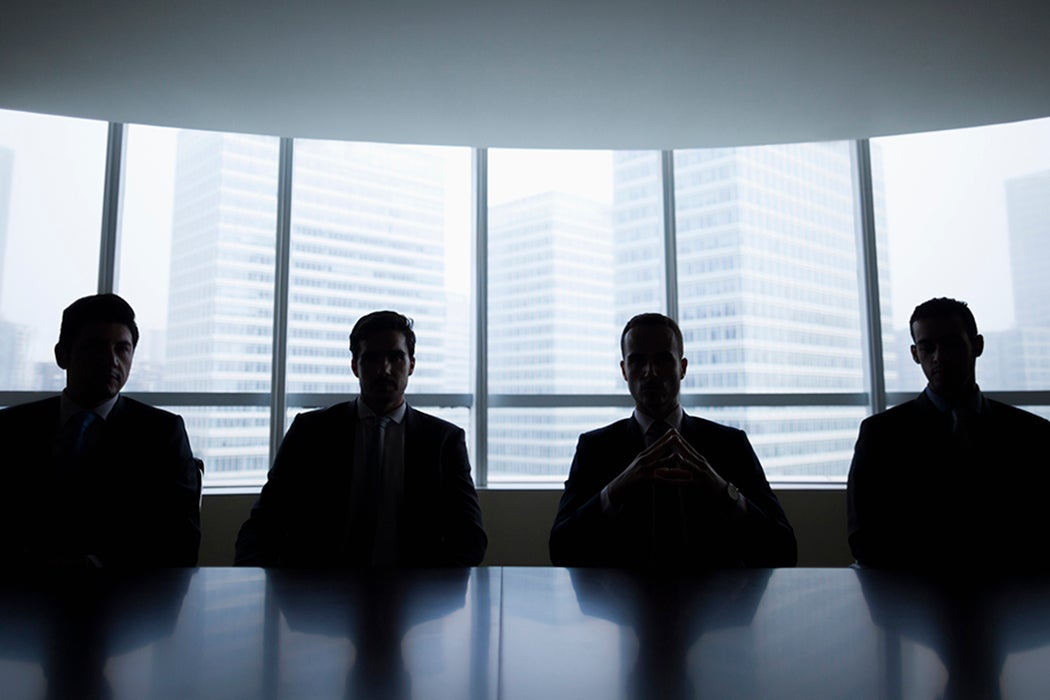 When Google fired an employee who had written a “manifesto” about the company’s efforts to encourage more diversity, the ensuing controversy highlighted two potential approaches to corporate anti-bias efforts. Companies can use special recruitment efforts to encourage the hiring and promotion of people from underrepresented groups, or they can run their company as a meritocracy, in which people are judged solely on the basis of their abilities and achievements.

In an experiment looking at workplace bias, Emilio J. Castilla and Stephen Benard found that the latter approach can seriously backfire.

To make the experiment as realistic as possible, Castilla and Benard recruited MBA students with substantial work and management experience as the subjects. The researchers asked the participants to set an annual bonus for two imaginary employees, one male and one female, with equivalent performance reviews. (To throw participants off the purpose of the study, they also included a third employee—a man with a lower evaluation score.)

In a experiment with MBA students, subjects may have had a bolstered sense of their own objectivity or felt they had established “moral credentials” as non-prejudiced people.

Before reviewing the “employee” profiles, the subjects—a mix of men and women—received a list of “Core Company Values” for the fictional employer. They were asked to check off the statements they agreed with. In some cases, these values emphasized meritocracy—“all employees are to be rewarded fairly,” “raises and bonuses are based entirely on the performance of the employee,” etc. In other cases, the values didn’t mention merit—“all employees are to be evaluated regularly,” “performance evaluations are part of the employee’s official personnel file,” and so on.

When it came time to divvy up $1,000 in bonus money, there was a stark divide between participants in the meritocracy and non-meritocracy conditions. When the fictional company stressed fairness and individual performance, subjects gave men about 12 percent more than equally qualified women on average. When it didn’t mention a focus on merit, there was no significant difference between the bonus for men and women.

Though the experiment didn’t provide specific insights into the reasons for the different results, based on previous academic work, Castilla and Benard suggest that the variance might have to do with the participants’ confidence in their own judgement. In agreeing with the company’s meritocratic principles, they might have bolstered their sense of their own objectivity or felt they had established their “moral credentials” as non-prejudiced people.

“An organizational culture that prides itself on meritocracy may encourage bias by convincing managers that they themselves are unbiased, which in turn may discourage them from closely examining their own behaviors for signs of prejudice,” Castilla and Benard write.

Clearly, this doesn’t mean that efforts to evaluate applicants fairly are doomed. The authors note that other studies have found that demanding accountability and transparency from managers can help promote fairness, as can reducing their individual discretion on matters like bonuses. But they argue that simply demanding a culture of meritocracy can be a dangerous way to try to reduce unfair practices. 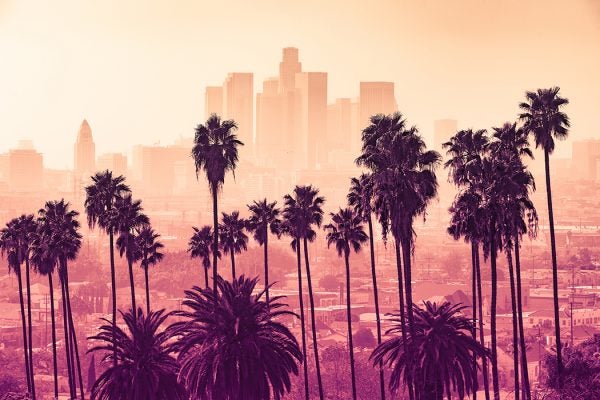