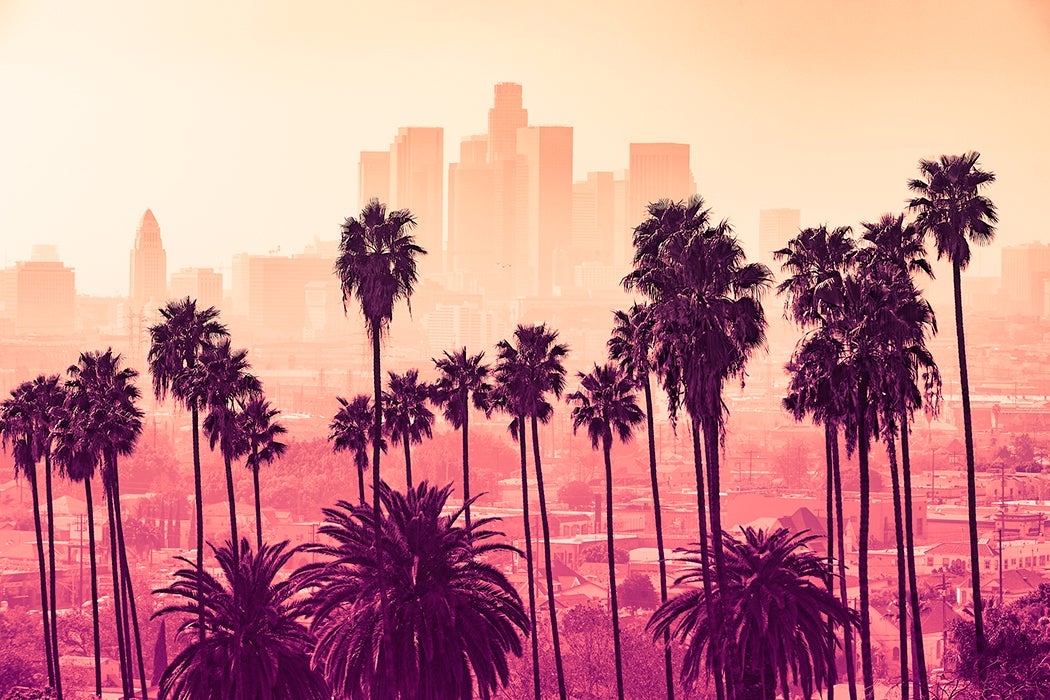 Happy birthday to the City of Angels! On September 4th, 1781, Los Angeles was founded as a small Spanish settlement. (Of course, the area had been inhabited by the Tongva and Chumash Native American tribes for thousands of years.) By 1900, it was a medium-sized American city, with a population slightly over 100,000, ranking it number 36 in population in the U.S., on par with Scranton and Memphis.

And then boosterism worked its wonders, transforming the sleepy oasis into the massive metropolis we know today.

According to historians Greg Hise and Willian Deverel, the Chamber of Commerce, cognizant of the city’s more established and populous rival of San Francisco, promoted Los Angeles as earthquake-free, playing into fears stoked by the Bay Area’s 1906 tremor disaster. The Chamber of Commerce promoted Los Angeles as a “20th-century Garden of Eden,” complete with palm trees, beaches and an exotic suburb named Venice, all accessible via expansive highways.

The city was marketed as different from its more-established eastern contemporaries. The average worker, tired of living in crowded tenement housing back East, could enjoy a Los Angeles bungalow, complete with a little garden to tend. Others with more income could enjoy the kind of suburban living that had not yet become ubiquitous in the rest of the country. L.A.’s clean desert air also proved a lure for Easterners with lung problems.

And then of course there was Hollywood, a dream machine that marketed Los Angeles like nothing else.

Even as early as 1900, a fifth of Los Angeles’ population was born outside the United States.

The California sunshine also lured a thriving aerospace industry, attracted by the prospect of few days when test flights could be hampered by stormy weather. Military people who passed through southern California in World War II stayed after the war.

In the postwar boom, Disneyland, in nearby Anaheim, became the epitome of safe, modern entertainment. And in 1957, the baseball Dodgers left battered Brooklyn for Los Angeles, whose city fathers built them a modern stadium in Chavez Ravine, thanks to an urban renewal project that wiped out a Mexican-American neighborhood. The Dodgers, whose fans in Brooklyn often traveled to games via public transit, were marketed as the team which offered easy auto access, including a massive parking lot.

Besides American Midwesterners and Easterners, Los Angeles attracted foreign-born immigrants. Even in 1900, a fifth of its population was born outside the United States.

Ironically,  what attracted this migrant mix became, as seen in later decades, as central to its problems. The city of dreams has had its share of nightmares. The promise of space turned into the nightmare of traffic jams and a city too vast in area to be effectively served by mass transit. The flip side of its massive suburbanization was the isolation of urban neighborhoods that sometimes suffered riots. The promise of nature’s bounty has proven, at times, to include massive wildfires. And, of course, the promise of an earthquake-free zone proved to be a chimera.

Still Los Angeles grows. Today its population of 4 million outranks Chicago, making it the number two city in the U.S. Efforts are underway to address its issues, including the development of a mass transit system to entice Los Angelenos out of their cars. There is an active effort to make the city more compact, bringing people together in navigable, accessible neighborhoods, challenging the promise of sunny suburbanization and making the city much more like the places its people left behind. 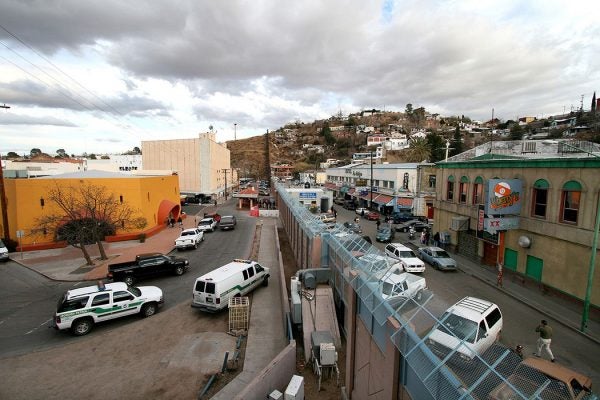 The Case for Open Borders

Is a world without borders an idea so crazy it just might work? Scholars weigh in on how open borders might solve the world's immigration problem.