The Main Street of Disneyland and Disney World were Walt Disney’s first attempts at creating the utopian city he could never quite manage. 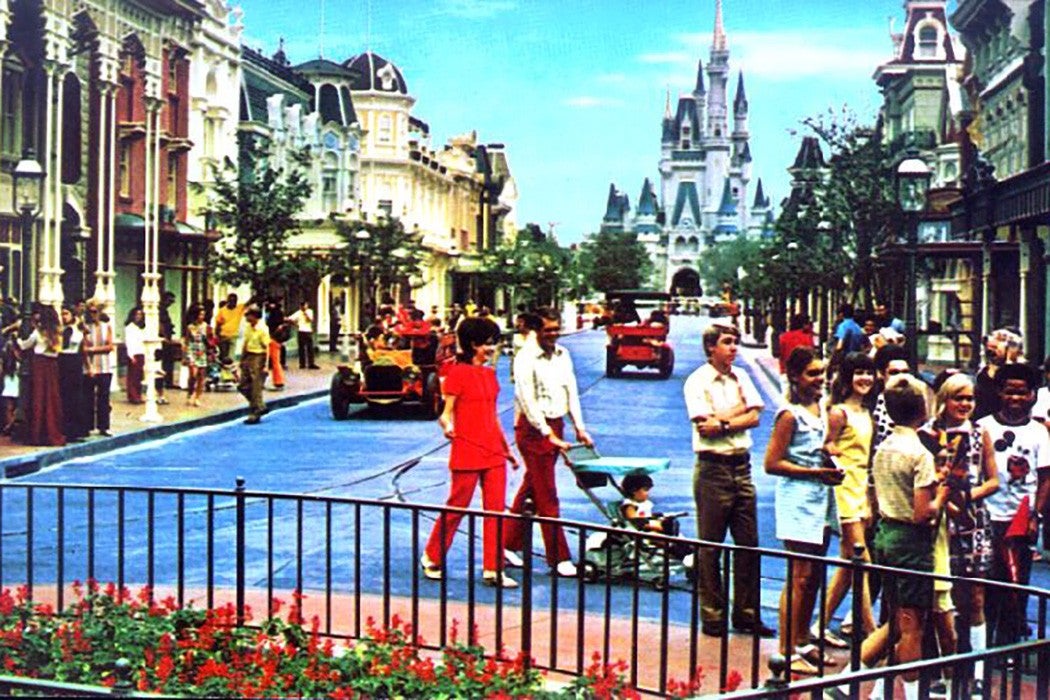 If you’ve ever gone to Disneyland or Disney World, your adventure began on Main Street USA, an idealized street lined with cheery shops and an unflinchingly optimistic take on urban America. But how did Main Street come to be? For Josef Chytry, the answer lies in other cities that Disney translated into a unique experience all his own.

Disney was the product of multiple cities, Chytry writes. One of them was the Hollywood studio system, a city-like institution that brought together diverse creative minds in a sort of urban beehive. California itself, in response to the growth spurred on by both the film industry and the booming citrus business, was home to small, well-designed cities that sprang up almost instantaneously when demand grew.

Chytry tracks how Disney used cities to inspire first the organization of his own animation studio, then the delights he created in his theme parks. Disney wanted to create a new world for moviegoers, and in the 1940s he started to ask himself what it would be like to make a movie come to life on a living movie set that combined theatrical experience with place.

Main Street USA, which was meticulously managed by Disney himself, was the hub of that entire concept. There, guests are plunged into a completely artificial experience that nonetheless is experienced as real. In a way, every person who passes through Main Street is a resident of Disney’s idealized city.

The mogul wasn’t done with cities yet. In 1958, three years after his Anaheim theme park opened, Disney began to plan an actual city. His first attempt ended up becoming a school instead—the California Institute of Arts, whose land and name he donated. Disney World was originally intended to be his second try. “His aims were not simply to reproduce a more splendid Disneyland but to build his utopian city adjacent to the theme park,” writes Chytry.

The Experimental Prototype City of Tomorrow (EPCOT) was conceived as a city radiating out from a commercial hub and connected by monorail. Disney started to consolidate his plans with legislation that removed his property from Orlando control.

That desire for control, though, eventually threatened the ideal city Disney envisioned. Disney thought that a city should perpetually evolve, but that possibility was cut off when he removed the ability to dissent or involve outsiders. “At best, one can merely record Disney’s plan as a two-tier system of government with developers retaining authority over town planning matters while democratic control over other civil features was to be left in the hands of residents,” Chytry writes.

His city may have only been a prototype, but a real-life city was eventually built in Disney’s name. Celebration, Florida was built by Disney’s heirs. Its synthetic qualities struck many as being “creepy,” however, and it was hit by the recession along with the rest of America, suffering from closing businesses, foreclosures, and even murders. Perhaps the American dream of Main Street, USA is best left behind the walls of theme parks. 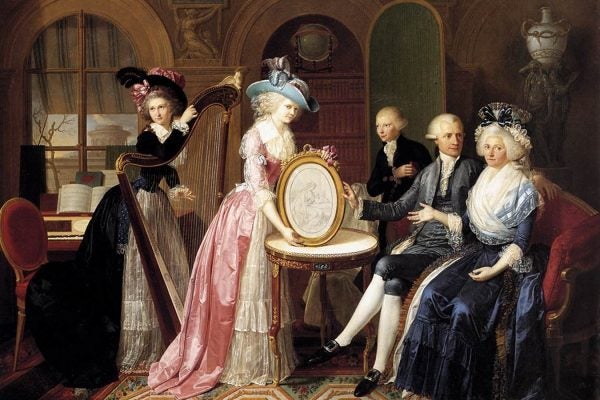