Is Alcoholism a Moral Failing? 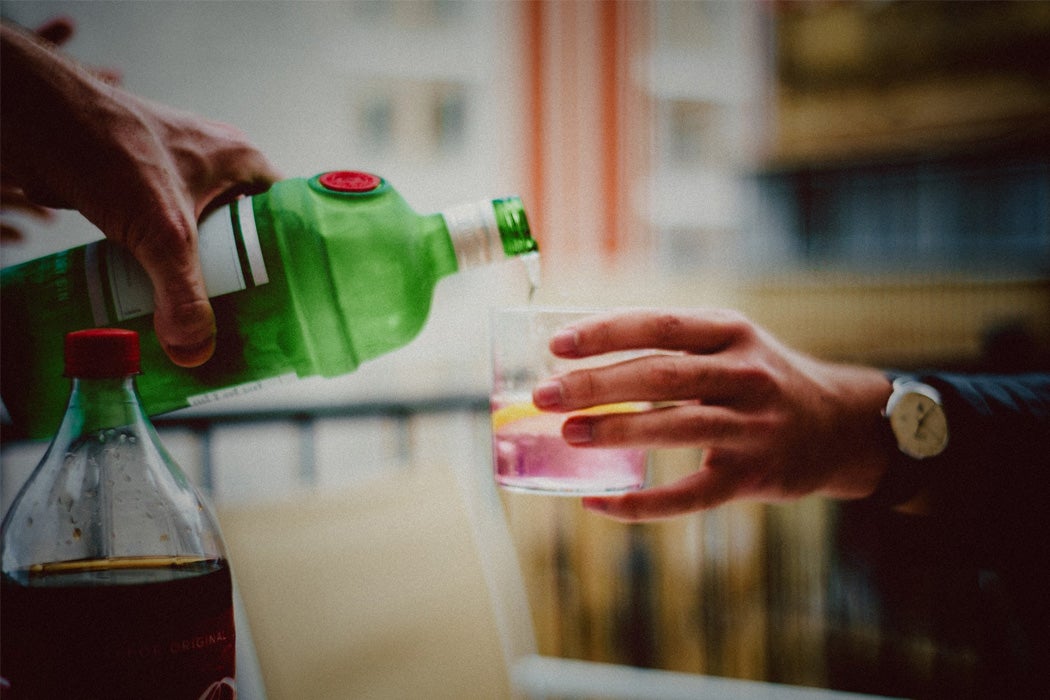 The comedian Mitch Hedberg once joked that alcoholism “is the only disease you can get yelled at for having.” Indeed, addiction to alcohol has been understood in many different ways: as a medical problem; as a failure of willpower; as a social problem stemming from economic deprivation; as fallout of college party culture.

In 1970, sociologist Arnold S. Linsky examined how different explanations of alcoholism, and proposed solutions, had changed since the turn of the twentieth century. Linsky looked at magazine articles on the subject published between 1900 and 1960, drawing thirty random samples for each decade. He considered whether each article presented problem drinking as arising from within the individual alcoholic or from outside forces, and whether or not it was explained in moral terms.

The vast majority of these early twentieth-century articles promoted prevention of alcoholism.

In the late nineteenth century, many doctors had embraced the idea of alcoholism as illness. But Linsky found that wasn’t the most common explanation in the popular press a few decades later. For the first twenty years of the twentieth century—a time when temperance movements were strong—moral explanations predominated. Linsky identified 75% of the articles as “social criticism,” often targeting taverns, liquor trafficking, and poverty. Another 11% used “free will” explanations blaming the drinker. Only 14% used non-moralistic, or naturalistic, explanations rooted in biological, psychological, or sociological ideas.

When it came to how to address the issue, the vast majority of these early twentieth-century articles promoted prevention. Half focused on control of alcohol, often through prohibition. Another 32% proposed social and cultural changes or education.

The magazines’ explanations changed dramatically over the next few decades, particularly between the 1930s and 1940s. It’s probably not a coincidence that this shift came around the end of Prohibition, as the public soured on the idea of social controls as a cure for the evils of booze. By the period between the years 1940 and 1959, only 13% of the stories focused on social criticism. Instead, 72% pointed to psychological and biological explanations.

Most stories from this period found solutions in the rehabilitation of individual alcoholics. Proposed remedies included Alcoholics Anonymous or medical or psychological treatment. Only 32% of these stories discussed prevention.

During the last period Linsky considered, the six years from 1960 to 1966, articles proposed many of the same solutions they had in the previous period. They focused mostly on therapeutic rehabilitation of individual alcoholics. But the explanations for the problem had shifted somewhat. While 54% still focused on psychological and biological explanations, 32% now presented alcoholism in sociological terms. Like most articles from the early part of the century, these stories placed the onus for alcoholism outside the individual drinker. But unlike those earlier articles, they avoided moral blame, instead considering social trends like fast-paced living and trendy cocktail parties in non-moralistic terms.

Today, however we understand alcoholism, it’s worth considering that our explanations are very much a product of our own time.

Theories of Behavior and the Image of the Alcoholic in Popular Magazines 1900-1966
By: Arnold S. Linsky
The Public Opinion Quarterly, Vol. 34, No. 4 (Winter, 1970-1971), pp. 573-581
Oxford University Press on behalf of the American Association for Public Opinion Research