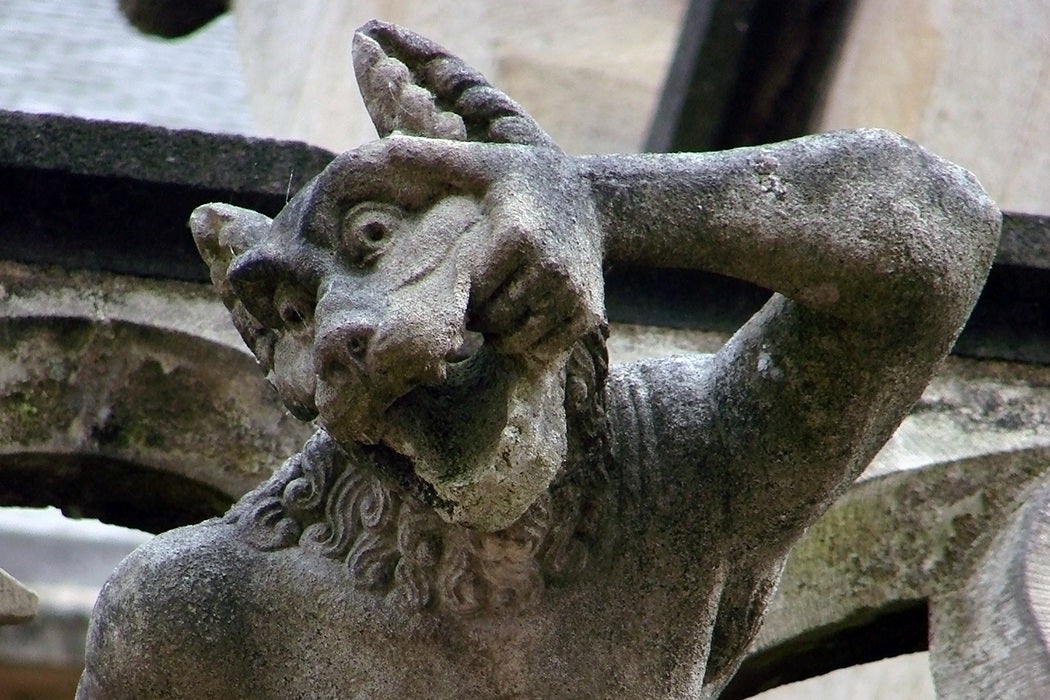 American author Ernest Hemingway famously said, “Happiness in intelligent people is the rarest thing I know.” Hemingway died by taking his own life at the age of 61, a life plagued by alcoholism.

Hemingway’s claim reflects a widespread association of depression with intelligence (and vice versa, of happiness with stupidity or naïveté), an association that is at once deeply tragic and actively harmful for depressed people. It suggests that there is some hidden romantic upside to being depressed: Aren’t artists usually moody and melancholy? Aren’t romantic heroes, like Emily Brontë’s Heathcliff, given to “darkness” and brooding? Isn’t depression a sign of sensitivity, self-awareness, and passion?

In this way, depression is often linked to an abundance of romantic imagery—the gothic, the bohemian, the melancholy, the icon of the loner-rebel, etc. This misconception convinces some people that depression is just part of their personality, such that seeking treatment would mean being somehow less themselves, less thoughtful, less creative. In reality, the experience of depression couldn’t be further from the creative, the romantic, the passionate. For clinical depression, unlike the emotion of sadness, works only to devalue and destroy the self.

But modern messaging that depression and other mental disorders are romantic only piggybacks on a much older and even more insidious narrative: that mental health issues are necessarily issues of morality, of being a “good person” versus a “bad person,” a weak person versus a strong person, a wise person versus a naïve person.

Throughout history and literature, werewolves are perhaps one of the clearest examples of moralized mental disorder.

Many pop-culture narratives promote this idea. Take, for example, the relationship between Batman and the Joker. The biggest haunted house in Batman’s world is Arkham Asylum, a place where nightmarish villains, including the Joker, go to be locked away instead of cared for, where no one has to see or worry or think about them again. One wonders just how many crimes might never have been committed if the Joker had been allowed decent psychiatric care rather than simply locked up. By the same token, one wonders how much more effective a crime-fighter Batman might have been if he’d ever used any of his billions to see a therapist. (Perhaps, in fact, Batman’s crime fighting would have been most effective if he’d used his billions to make humane, quality care available to all the people he put away.)

Through stories like The Dark Knight, we’re taught to lump all mental illness together into a single, moralized category: criminality. Is it any wonder, then, that so many people refuse to consider that they or a loved one might be suffering from a mental disorder rather than “moodiness,” “sensitivity,” or the ever-romantic “melancholy”? Is it any wonder that Americans seem to prefer jailing individuals with mental disorders to treating them? In 2003, Human Rights Watch noted that “the Los Angeles and Cook County, Illinois, jails were among the nation’s largest mental facilities”—a sort of real-world Arkham, a place where “prisoners with mental illness routinely waited months for care, producing a suicide rate 80 percent higher than the national average.”

This work to moralize and criminalize mental disorders can be seen in ancient and modern portrayals of many different classic horror characters, such as witches and werewolves.

As far back as the 1400s, people have observed issues of delusions and “madness,” of individuals being “touched.” Then and today, people have found it much easier to link these symptoms back to morality instead of malady, viewing them as monsters instead of patients. In this way, not only does society deny the efficacy of mental health treatments—if it’s all a question of morality, what good would medical care do?—but by labelling people as morally deficient (battling demons, cursed, monstrous, evil, etc.), the mentally healthy absolve themselves of any responsibility to help.

Throughout history and literature, werewolves are perhaps one of the clearest examples of moralized mental disorder. The history of connecting werewolves with symptoms of mental disorder is a long one: “Johann Vincenti’s Liber de adversus magicas artes, a witchcraft text which was published in 1475, contained a chapter on werewolves in which it was stated that lycanthropy was a delusion produced by the Devil.” Although calling lycanthropy, or werewolf-ism, a “delusion” is a step toward a medical explanation, the text only ups the moral ante by blaming the delusion on Satan himself.

Sixteenth-century writer Johann Weyer similarly argued “lycanthropes to be the mentally ill, or perhaps demons masquerading as wolves, or even real wolves.” And in the fall of 1589, the “notorious German werewolf, Peter Stubbe” was tried and executed for a slew of violent crimes including witchcraft and lycanthropy, the latter of which he achieved “by means of a magic belt which he had received through a pact with the Devil.” All this is despite the fact that “he was not actually condemned at his trial for the crime of witchcraft, and it was thought by some that he was a victim of mental illness.” For centuries, it seems, the line separating mental illness and lycanthropy was virtually imperceptible.

The idea that mental illness is either a product of curses, demonic activity, or weak moral character remains disturbingly popular today.

While belief in werewolves may seem antiquated, the idea that mental illness is either a product of curses, demonic activity, or weak moral character—or the idea that mental illness manifests itself in episodes of near-animalistic violence (such as domestic violence or mass murder)—remains disturbingly popular today. According to a 2012 Pew Research Center survey, “a majority of Americans believe in demonic possession, with the highest percentage of demon-believers (63 percent) in the age range of 18-29.” This gives the popular mental illness euphemisms “battling one’s demons” and “being in the clutches of” depression even greater insidious power, continuing to paint mental illness in the accusatory colors of morality. Likewise for popular horror films like The Taking of Deborah Logan (2014), which compares Alzheimer’s to demonic possession, and The Roommate (2011), which explains away the villain’s violent behavior by diagnosing her with bipolar disorder and schizophrenia.

It is vital that we resist the temptation to believe, as Hemingway seems to have believed, that suffering from a mental disorder is an indelible part of the self, something connected to a person’s intelligence and moral character. After all, no one would tell a patient suffering from cancer or multiple sclerosis that their illness was simply a part of who they are or that it was due to some inherent moral failing.

Being depressed is not a marker of intelligence or thoughtfulness; it doesn’t mean a person is more or less aware of all the problems of the world, just as it also isn’t a marker of weakness or over-sensitivity. Similarly, suffering from schizophrenia or bipolar disorder or PTSD does not mean that one is weak or demon-possessed or prone to werewolf-like rampages. The reality, as always, is much more complicated than these old stories, fables, and fears would have us believe. Misrepresentations of the nature of mental illness not only needlessly endanger and marginalize those suffering from mental disorders, but they also allow us to indulge in something that’s arguably immoral itself: a rich, delicious layer of willful ignorance.

Double-Edged Paring Knives: Human Rights Dilemmas for Special Populations
By: Giovanna Shay
Human Rights, Vol. 38, No. 3, Perceptions of Punishment (Summer 2011), pp. 17-22
American Bar Association
Wolves, Witches, and Werewolves: Lycanthropy and Witchcraft from 1423 to 1700
By: Jane P. Davidson and Bob Canino
Journal of the Fantastic in the Arts, Vol. 2, No. 4 (8) (1990), pp. 47-73
International Association for the Fantastic in the Arts 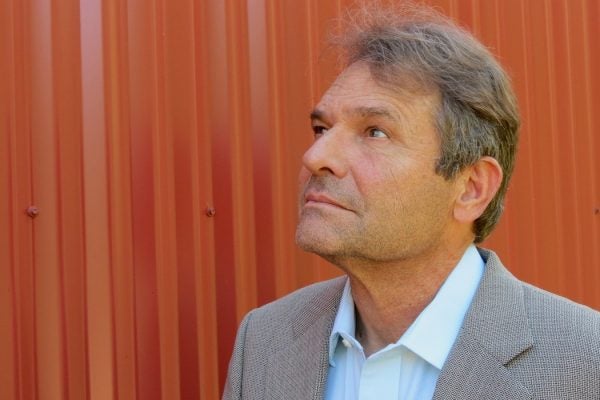 Denis Johnson, author of Jesus' Son and other award-winning books, speaks with Eric Elshtain on the role of religion in his work.