The USDA’s requirements for organic labeling make it easier for large agri-business than the smaller farmers you’d think of as “organic.” 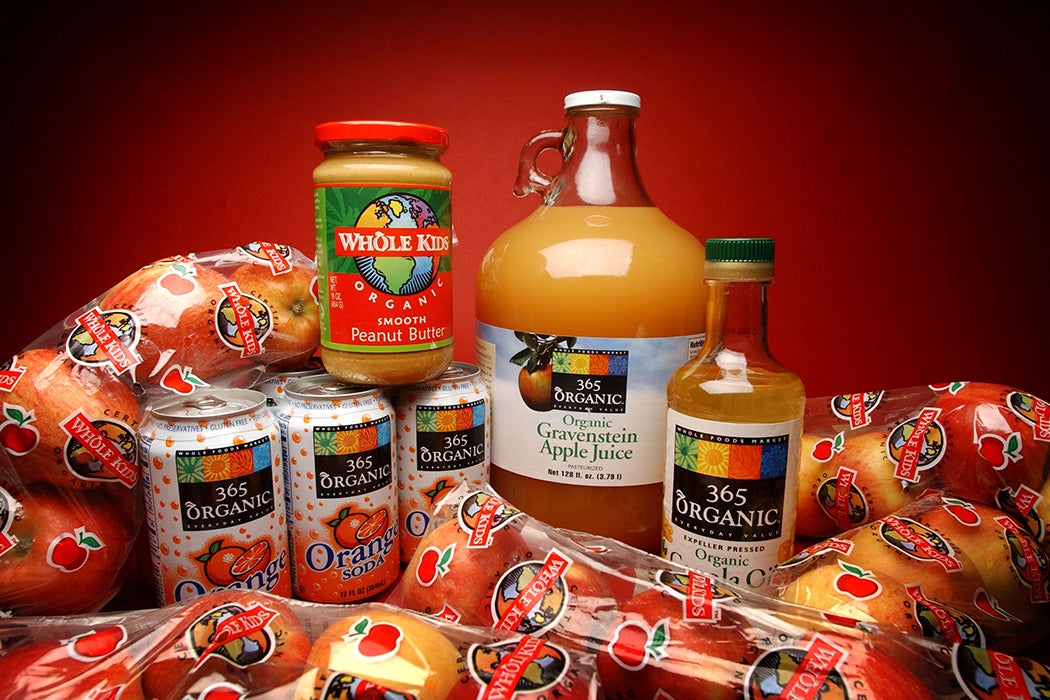 Every day, millions of Americans stroll into grocery stores, scan the produce options, and contemplate shelling out extra money to buy organic. They want to support the environment, or they like supporting small farmers, or they prefer healthier, fresher food. Surely opting for organic checks off at least some of these goals?

Well, not necessarily—even though “organic” can be confusing to define, most people who buy these brands feel pretty sure it means they’re supporting something good. In reality, the USDA’s regulations around the “organic” label may force it to serve the opposite of its intended purpose, argues legal scholar Rita-Marie Cain Reid, by preventing small organic farmers from legally selling their products as such, while massive agriculture conglomerates benefit by ticking specific boxes for minimum organic standards.

From the beginning, organic didn’t necessarily jibe with public assumptions.

“Organic”, as defined by the legally regulated term we use now, stems from the 1990 Organic Foods Production Act, when Congress instructed the US Department of Agriculture to develop national standards for organic foods. Reid notes that from the beginning, organic didn’t necessarily jibe with public assumptions. “The Act did not guarantee any specific level of pesticide exposure or lack thereof in organic products,” she wrote. “When regulating organics, USDA was as concerned about maintaining a positive public perception about mass-produced food as it was about establishing organic standards.”

When the USDA unveiled their national organic standards in 2000, they went farther than defining what “organic” meant and didn’t mean. They forbade any producers who hadn’t met all USDA organic standards from using any form of  “organic” in marketing or labeling their products.

This imposed a far stricter standard for organic labeling than most other consumer benefit laws. “Important public policies, such as avoiding use of certain minerals from places known for terrorism, protecting the environment, and informing consumers about source countries of their food, all are advanced with much lower regulatory burdens than organic certification,” Reid writes, explaining that companies selling products in those categories must only prove they meet those standards if asked. They are assumed compliant by the federal government, unless proven otherwise.

The Energy Star labeling system perhaps more closely parallels organic food, since manufacturers only earn the right to display the federal Energy Star label on their products after proving the appliances meet specific standards for efficiency. But a major difference is that the Energy Star program doesn’t stop other products from claiming to be “energy efficient” or “energy saving.”

“Organic” has a specific enough connotation that it can’t easily be replaced with synonyms, leaving unapproved organic farmers stuck: it’s not just the “USDA Organic” label that’s off limits, but any reference to their product being organic at all. Only farmers with less than $5,000 per year from organic sales can be exempt. That means that even modest farms—perhaps the ones that most resemble the bucolic country ethic people might associate with organic family farmers—sometimes choose to forgo the label for lack of resources to meet the exhaustive annual requirements for USDA organic farms.

Is there a way to bring the rules around “organic” labeling back to the original spirit of the word? Reid suggests a couple, but the simplest might be updating the law and releasing “organic” back into realm of public domain. The “Certified USDA Organic” label could become the new standard for federally certified organic food, and small organic farmers could sell their products as organic—without fear of legal penalties.