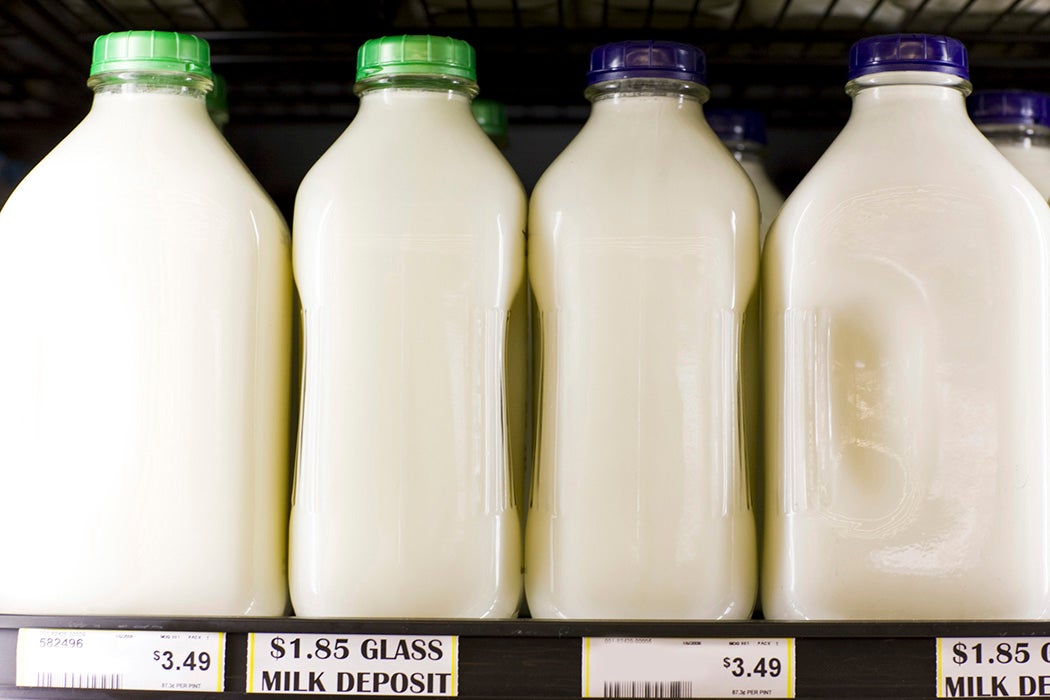 For the past year, New Mexico dairy farmer Art Schaap has been pouring thousands of gallons of milk down the drain. His groundwater was found to be contaminated with the so-called forever chemicals, also known as PFAS. Schaap isn’t the only one whose business has been ruined by this hazardous contaminant—PFAS have been found in 43 states so far, tuning up in milk, eggs and fish.

Take a look around the house, and you’ll likely find PFAS everywhere, in clothes, carpets, couches and chairs—and even cooking sprays!

Short for per- and polyfluoroalkyl substances, PFAS chemicals have long been industrial darlings with many different applications. They line pizza boxes to make them waterproof; they coat cookware to make it nonstick; and they are woven into textile threads to make fabric stain-resistant. Take a look around the house, and you’ll likely find PFAS everywhere, in clothes, carpets, couches and chairs—and even cooking sprays. They have also been widely used in fire extinguishing foams.

In the 1960s, the Naval Research Laboratory developed Aqueous Film-Forming Foams (AFFFs) to quickly and efficiently extinguish fuel fires, which is a difficult and dangerous task. The AFFF foams contain PFAS—the highly nonreactive molecules that are ideal for spraying on smothering petroleum infernos. The Department of Defense began using AFFFs in the 1970s—not only to fight petroleum fires, but also to conduct firefighting exercises.

However, the same chemical properties that make PFAS so effective in fighting fires also make them hard to get rid of. Because PFAS chemicals don’t react with other compounds, they tend to persist in the environment and accumulate—in soil, water, animals and humans—rather than disperse.

Toxicology studies have raised concern about PFAS’s damaging effects on human health. Some studies noted developmental effects on young children and developing fetuses. Other studies have linked PFAS to cancer, immune system disorders, and fertility problems. These findings prompted the Environmental Protection Agency to set strict limits on human exposure to these chemicals.

The problem is that because PFAS have already accumulated in soil and groundwater, they appear in the crops, grass, milk, eggs, and other agricultural products harvested from the contaminated sites.

Because the bonds within the PFAS molecule are so strong, it is hard to find a chemical compound that would bind to them or absorb them, but the US military, and other research groups, are considering several potential candidates—including resins, minerals, biomaterials, carbon based-technologies, and special polymers. Carbon sorbents, which include three different types—powdered, granular and nanotubes—seem to show promise for treatment of PFAS-contaminated soils. So do mineral sorbents, which include certain types of clays and silica, among others.

In 2016, the military tested one such clean up effort in Eielson, Alaska by installing granular activated carbon (GAC) units—and later proceeded to construct the long-term permanent treatment facility next to the wastewater treatment plant. The system went fully operational in February 2018, reducing the PFAS content in drinking water to the FDA-allowed levels.

How many more of these cleanup facilities may need to be built? It’s not clear yet, but one recent study states that there are 26,000 PFAS-contaminated sites across the United States, and six million Americans might be affected by drinking water contaminated by PFAS. The Environmental Working Group believes that number is higher—110 million Americans might be drinking PFAS in their water. And while the majority of these communities are around military sites, the produce generated by the affected farms may be affecting a much greater number of people, adding urgency to the effort. 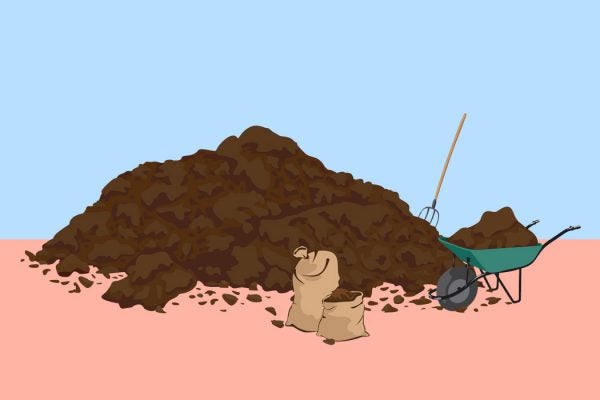