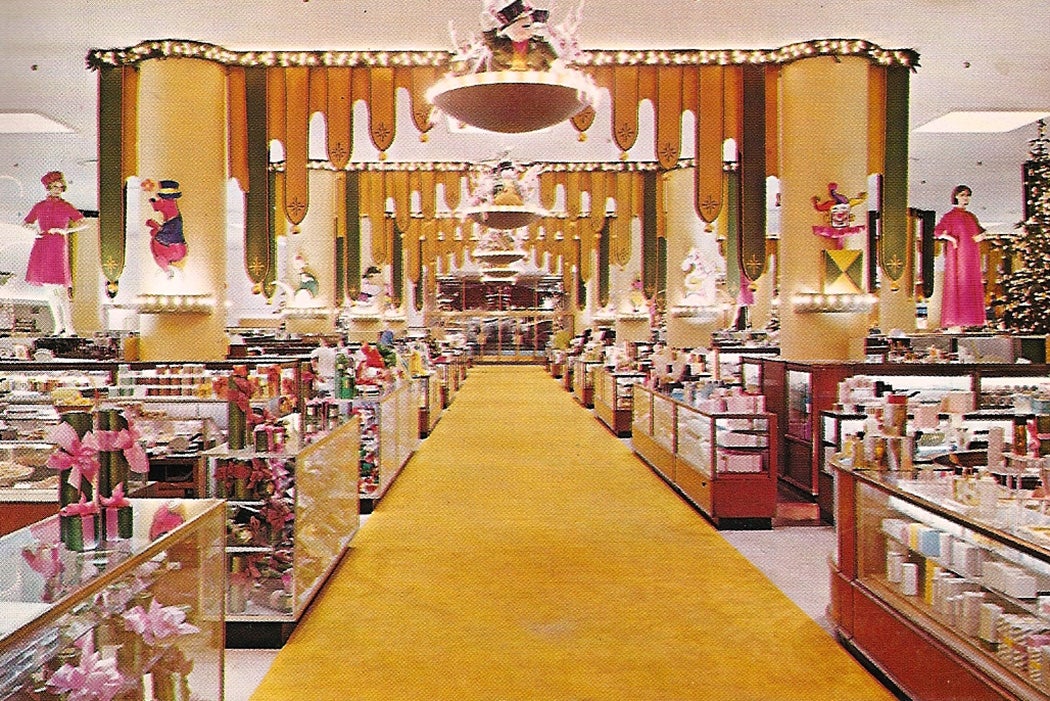 After World War II, much of Europe was in ruins. In an attempt to help the continent recover and bolster its alliances abroad, the United States invested in the mammoth Marshall Plan. But there was more to it than food aid and infrastructure—and some of its most ardent ambassadors never even set foot on the European continent. Historian Stephanie M. Amerian explains how consumers helped move the Marshall Plan along by browsing imported goods at department stores.

In the eyes of American diplomats, the United States’ consumer-focused culture was the perfect export—both for economic and cultural reasons. Officials had an eye on creating and feeding a European market for American-made goods, and considered the nation’s liberal consumer culture a democratizing force. And they intended to return the favor, urging American consumers to buy European to help bolster the sagging industries of countries that had been all but decimated during World War II.

Officials worried that a shortage of US dollars in European economies would sow the possibility of communist rule and make the Soviet Union more powerful.

This played out on department-store floors across the nation. Amerian looks at four “foreign fairs” held at stores in New York City, Philadelphia, and Boston. These and similar initiatives nationwide were PR stunts designed to popularize the Marshall Plan, help American consumers become interested in European products, and uplift the world economy by pumping US dollars abroad. For a lasting peace, writes Amerian, Marshall Planners envisioned “the development of an expanded U.S.-led system of global trade.”

At the time, officials worried that a shortage of US dollars in European economies would sow the possibility of communist rule and make the Soviet Union more powerful. American tourism was seen as one way to get dollars into Europe, with the added bonus that well-traveled Americans could become ardent Marshall Plan boosters. But a concerted attempt to get Americans excited about the plan backfired, and by 1950 it was clear that Americans neither understood nor were particularly invested in it.

Department stores, officials thought, might be a way forward. One early initiative, the Holland Fair, brought 30,000 square feet of Dutch imports to Gimbels, in Philadelphia. Shoppers could browse textiles, toys, and glassware that had traveled to the United States on a ritzy ocean liner. Over 300,000 Americans came to the monthlong fair, according to Amerian.

Another exhibition, at Macy’s in New York, took American shoppers to France. Consumers came to gawk at “a 150-foot Parisian streetscape” in the store windows and shop at an “accessories bazaar” that tempted them with hard-to-find fashion that reeked of glamour and world travel.

Italy got its due, too, in a Macy’s promotion called Piazza Araldo. The two-week event garnered over 750,000 customers, writes Amerian. They snatched up one and a half tons of cheese, among other items, while browsing through a Rome-like market. Piggybacking on the European-fair concept, the Jordan Marsh Salute to Britain, in Boston, involved a parade and all kinds of shopping and cultural activities, spattered with reminders about Britain’s desirability as a tourist location.

Government investment in the promotions eventually fizzled. But Amerian sees the short-lived frenzy for European-themed department-store fairs as a success that got American retailers and consumers involved in creating and sustaining a market for European imports. Its creators saw the cultural and economic power of American shoppers, and trained them as “domestic consumer diplomats” along the way. 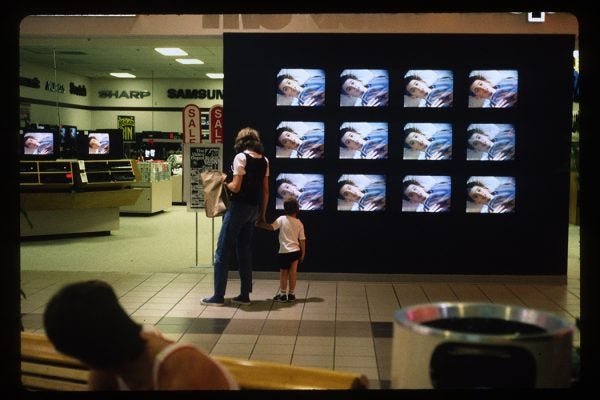 Is the shopping mall a thing of the past? A look at how the suburbs helped to create the mall--and what is now killing those same shopping centers.