Is the shopping mall a thing of the past? A look at how the suburbs helped to create the mall–and what is now killing those same shopping centers. 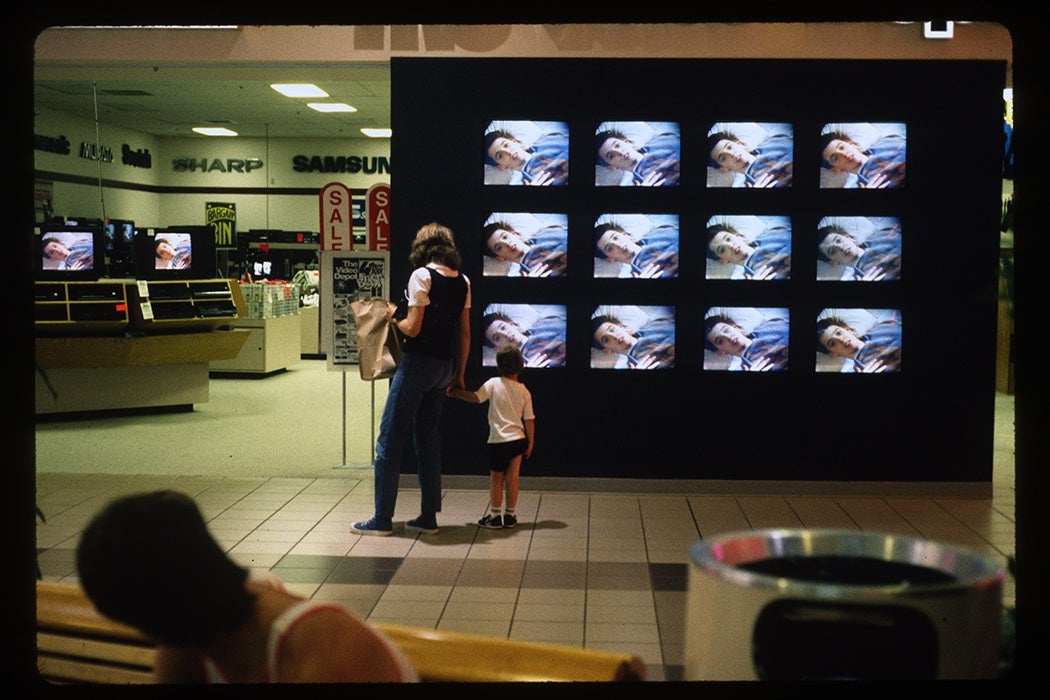 In the latest step in the long decline of the American shopping mall, the Wall Street Journal reports that some shopping center owners are defaulting on loans and walking away from the failing properties.

So let’s stop for a moment to consider the mall—which, as Lizabeth Cohen writes, became a new kind of community space for scattered suburb-dwellers’ in the second half of the twentieth century.

Between 1947 and 1952, Cohen notes, the population of U.S. suburbs rose 43 percent. Some of the largest new developments included shopping facilities as well as homes, in an attempt to replicate the convenience of urban neighborhoods. But for the most part, they were strictly residential.

In these early years, most suburbanites headed to the city for major shopping trips or to little stores in nearby towns for smaller ones. But this was an attractive market that merchandisers had good reason to try to reach. Suburban households were wealthier than average and more likely to have young children, making them especially good customers. Commercial developers quickly began putting up regional shopping centers, often at highway intersections, drawing car-dependent customers from suburban towns within a half-hour radius. 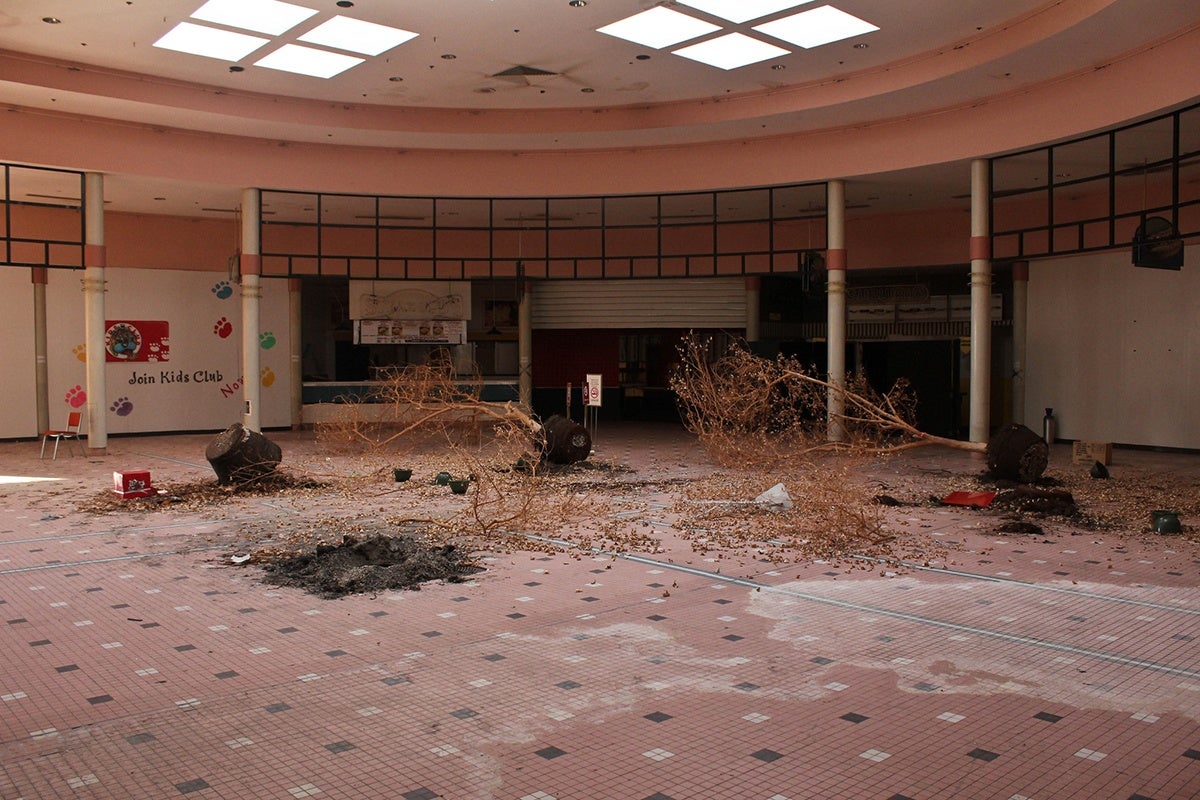 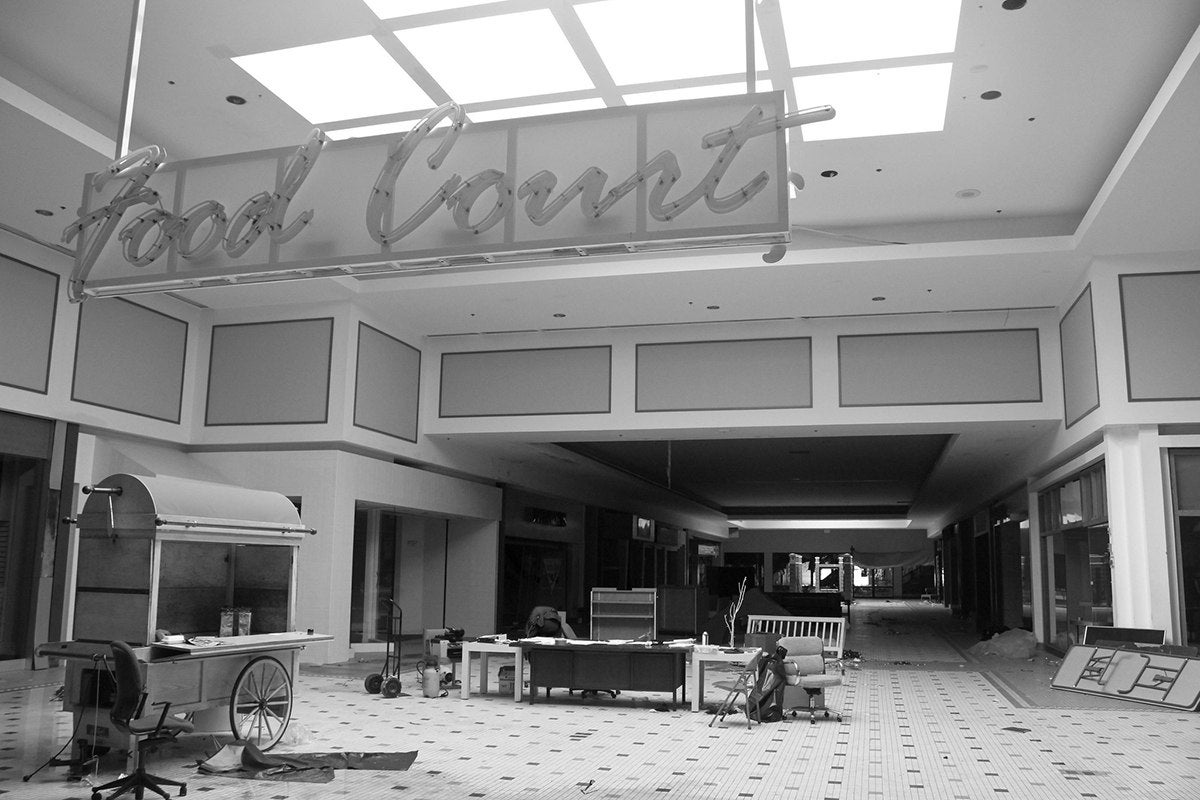 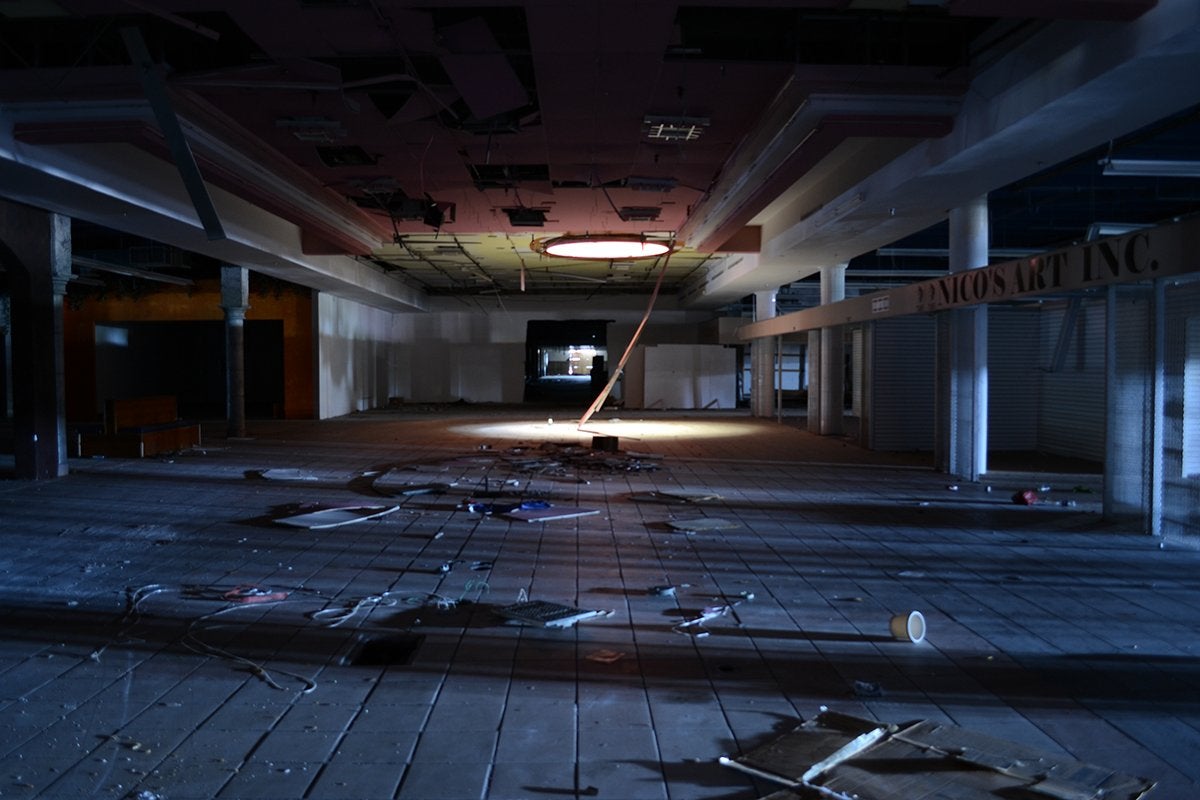 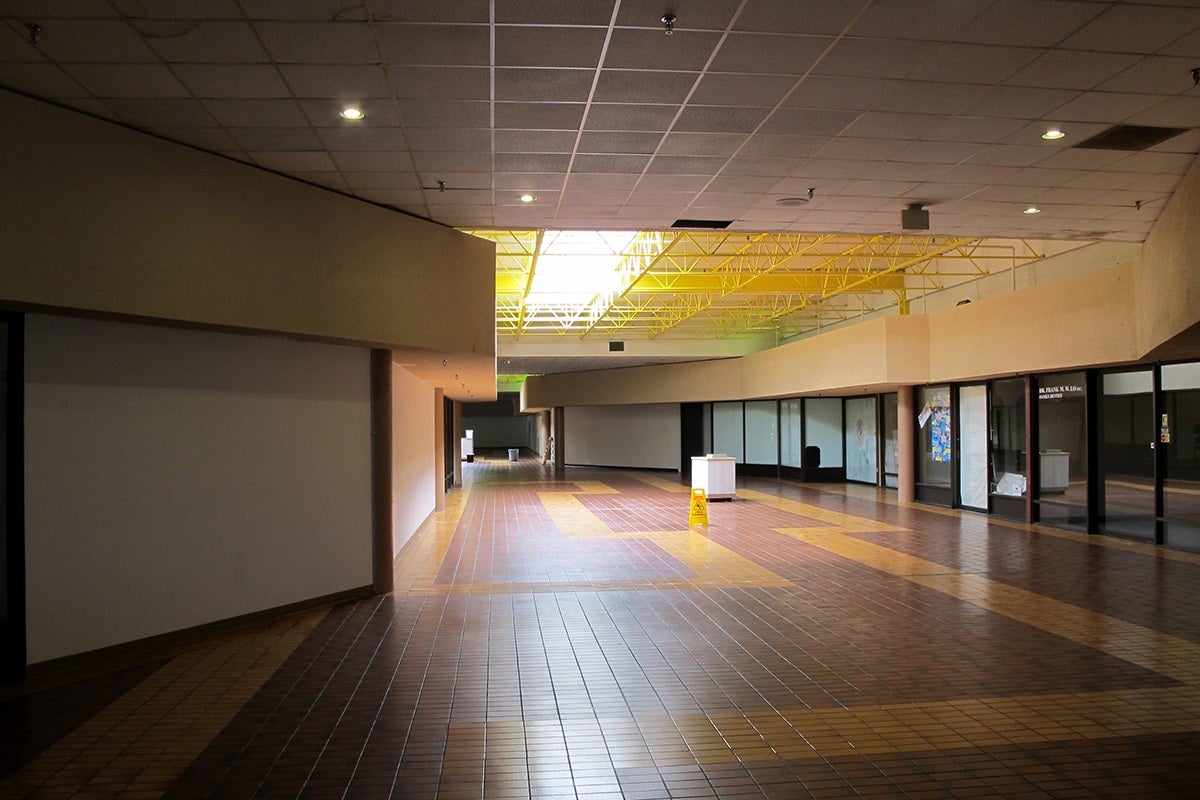 These weren’t just places to shop, but “crystallization points for suburbia’s community life,” as one developer put it. Sometimes called “shopping towns,” malls imitated traditional downtown districts, featuring landscaped open-air pedestrian walkways with shops on both sides. In fact, the developers wanted them to be better than real downtowns, with security guards, standardized architecture, delivery tunnels to keep trucks away from customers, and “scientific” placement of a carefully curated collection of stores. Thanks to the requirements of insurance companies and other big investors, the stores available were mostly chains and franchises.

Although shopping centers helped kill downtowns, they weren’t immortal themselves.

Between two large shopping centers in New Jersey that Cohen studied, the attractions included not just stores of all sorts but a post office, laundromat, Catholic chapel, ice-skating rink, bowling alley, and meeting rooms and auditoriums available for community organizations. In the 1950s and ‘60s, the centers put on educational programs about space exploration and modern art, and hosted concerts, plays, and teen dances.

Another attraction of the suburban mall was that, as city shopping districts became increasingly diverse, they carefully cultivated a virtually all-white, middle- to upper-class customer base.

Shopping centers also set limits on their internal civic life in other ways, challenging the rights of politicians to campaign and unions to picket on their property. Early Supreme Court decisions recognized malls as analogous to downtown sidewalks, and therefore subject to the First Amendment. But by the late 1970s new rulings left the issue mostly up to the states.

Downtown merchants tried to win back customers, adding parking, coordinating promotional activities, and even remodeling whole blocks in ways that echoed the shopping centers’ standardized appearance. But, for the most part, they failed.

Although shopping centers helped kill downtowns, they weren’t immortal themselves. In recent decades, many shoppers have abandoned the constrained public spaces that malls provided, instead doing their shopping at big-box stores or online.

One Response to “The Rise and Fall of the Shopping Mall” 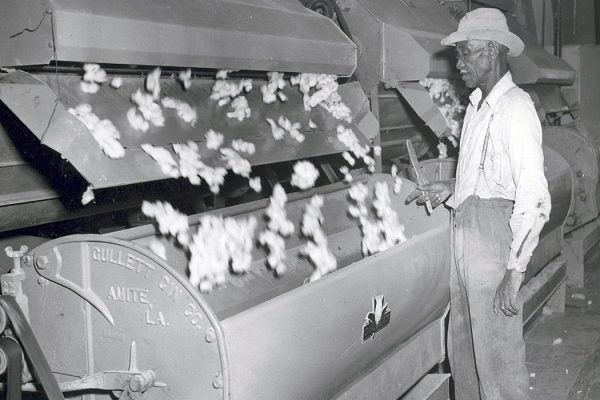 Automation in the 1940s Cotton Fields

Automation is a bit of a Rorschach test for anyone interested in workers’ rights. In the 1940s, the mechanization of cotton farming changed the US economy.