What parents watch teachers the most? Economic class has a lot to do with report cards. 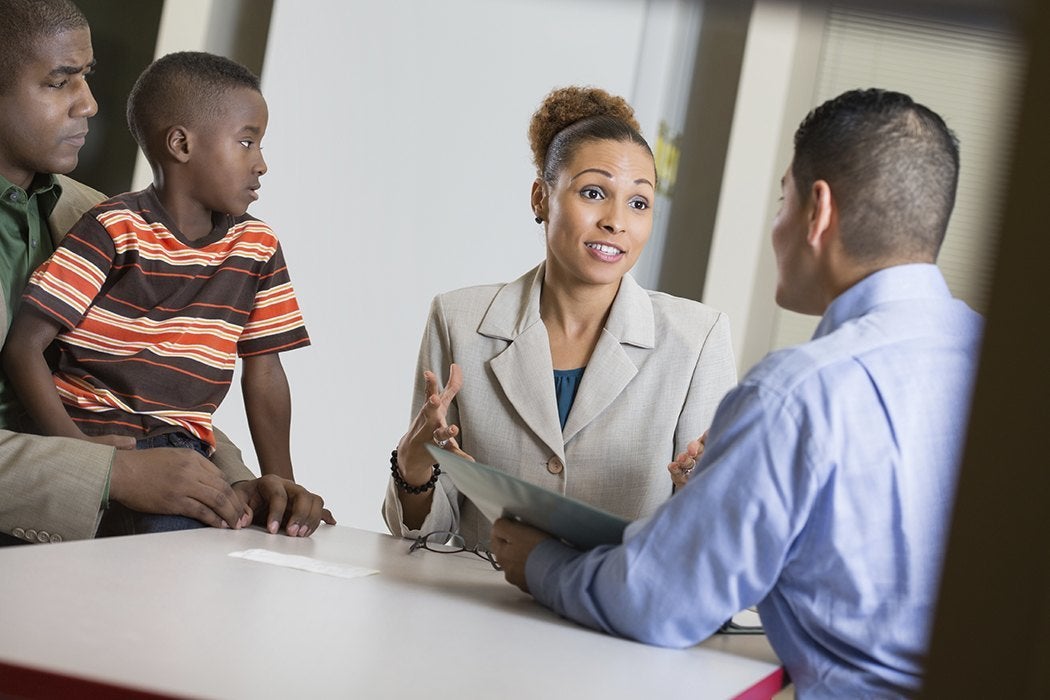 As the school year wraps up, some parents will be looking at a report card to learn what’s been going on in their child’s classroom over the past few months. But others are already well aware of exactly what’s been happening—and, in fact, have been working to affect how their child is being taught.

A 2009 paper by Elizabeth McGhee Hassrick and Barbara Schneider suggests that which camp you fall into may depend a lot on your economic class. Hassrick and Schneider studied an urban charter school with a mix of students from different income levels. To avoid conflating race and class, they chose a school where all students and parents were African-American.

Which parents watch teachers the most? Economic class has a lot to do with report cards.

Observing classrooms and other school locations and interviewing parents and teachers, the researchers found that middle-class parents interacted with the school differently than their working-class or poverty-level peers. (Hassrick and Schneider defined the three classes based on children’s eligibility for free school lunches, reduced-price lunches, or neither.) Poor and working-class parents generally saw events like Family Math Nights, parent breakfasts, and PTO meetings as chances to learn about school programs, but middle-class parents used them to express concerns and advocate for their children. At a parent-teacher conference, for example, one parent repeatedly interrupted the teacher’s presentation and questioned her methods in teaching the child to read.

Middle-class parents also consulted with colleagues and friends with educational expertise, and compared notes with each other about their perceptions of the school. Nine out of the 10 middle-class parents the researchers interviewed communicated with multiple other parents. In contrast, only five out of 14 working-class and poor parents made these social connections. The socially connected, mostly middle-class, parents worked together to put pressure on the school, bringing their concerns to school directors as well as teachers.

The teachers interviewed were well aware of the parents who were paying close attention to their classrooms. In response, one teacher began writing a math newsletter to share information about the mathematics curriculum with all parents. Another focused on a student with a particularly vocal mother, searching for ways to offer the kinds of challenging material the mother wanted to see the girl tackle.

Most of the poor and working-class parents were less able to monitor and influence their children’s education. That was partly because they lacked the social connections with other parents and experts, so they relied on their children and the teachers themselves for information about the classes. Some poor parents were also worried about being monitored themselves, particularly if they were facing family crises that brought them into contact with government social services. Several mothers said it was important for them to make sure the teachers recognized that they were willing to cooperate in their children’s education. In settings like parent-teacher conferences, poor parents rarely challenged the teachers, and, in fact, spoke very little.

So, as report cards come home this month, it’s no surprise if their contents are bigger news to some parents than others.

Parent Surveillance in Schools: A Question of Social Class
By: Elizabeth McGhee Hassrick and Barbara Schneider
American Journal of Education, Vol. 115, No. 2 (February 2009), pp. 195-225
The University of Chicago Press 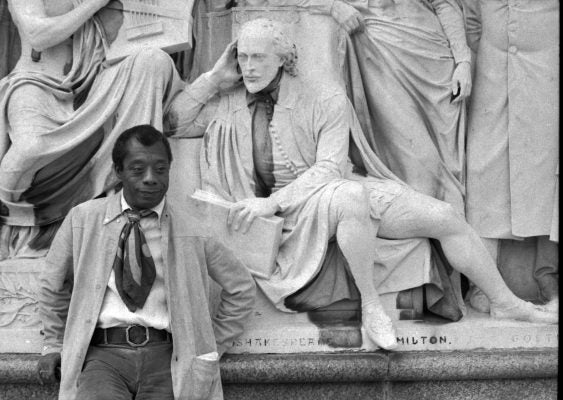