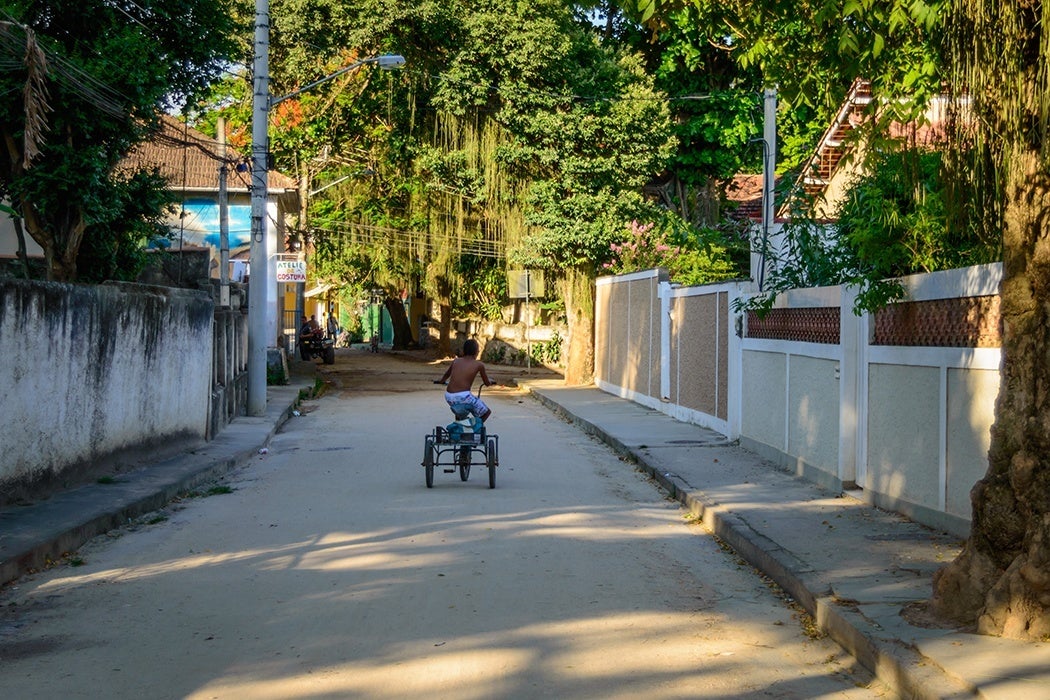 As Rio de Janeiro prepares to host this year’s summer Olympics, Al Jazeera reports that private security guards have been clearing the streets of homeless people, sometimes transporting them to shelters 50 miles away from the city.

Brazil is not the first Olympic host country where the treatment of people on the streets in advance of the games has raised concerns. In a 2011 paper for Sociology, Jacqueline Kennelly and Paul Watt looked at Vancouver around the time of the 2010 Winter Olympics and London as it geared up for the 2012 Summer Games. They held focus groups and one-on-one interviews with homeless and at-risk young people.

In the year leading up to the 2010 games, the Vancouver young people told the researchers, police established a “red zone” in a wealthier part of town where Olympic events were to be held. Particular people who had been warned about their behavior were kept out.

“They’ll be like ‘you’re not even supposed to be in this area’ and they’ll charge you right on the spot,” one young man reported. “I’ve seen one person get locked up for six months for just like, he was red zoned.”

Youth who appeared homeless—those who wore dirty or ripped clothing, had tattoos or mohawks, walked with large dogs on a leash, or carried big backpacks—were pressured to move away from shopping districts and wealthy neighborhoods and into the city’s poorer East Side.

Once the games actually started, even the East Side came under police scrutiny. Less than three months before the 2010 games, the provincial government passed a law giving police new powers to move people off the streets and into shelters.

One 24-year-old woman described walking through the East side right after the opening ceremonies and noticing that the corners and alleys where people usually sold and used drugs were empty. Police vehicles were prominently displayed while Olympic tour busses drove past.

“It was just bizarre, like it was really ominous,” she said.

When Kennelly and Watt talked with youth in London, about a year before the start of the 2012 Summer Olympics, police were becoming a larger presence on the street there too. The city increased camera surveillance and stepped up stop-and-search activity. Young people living in transitional housing in the city told the researchers they were suddenly being stopped by police in places where they normally moved freely.

The paper was published well before the London Olympics actually took place, so the authors were not able to determine whether the situation there mirrored the one in Vancouver as the games approached. But the paper adds to a growing awareness of the dangers marginalized people face in the midst of global celebration. In Brazil, advocates are now pushing the government to help the homeless with services and housing rather than just pushing them out of the way.

Want to read more about how the Olympics affect host cities? Check out “Rio, Capital of Disaster Capitalism,” in Public Books. 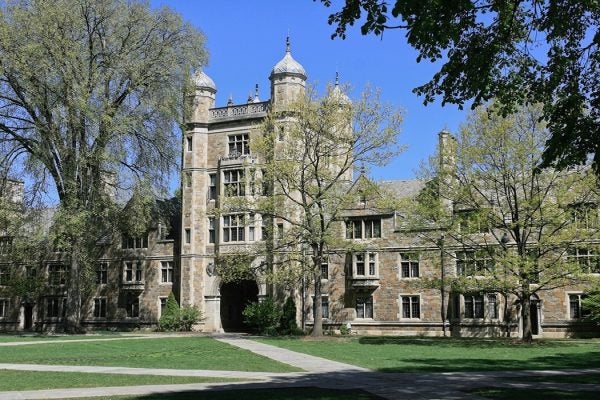 The legal profession is in crisis, with more new lawyers than demand, and law schools are scaling back. Is law school still a safe bet?