How Much Would You Pay for a Nonexistent Dress?

Not too long ago, digital-only clothing might have been decried as a scam. But our “extended selves” are increasingly invested in virtual goods. 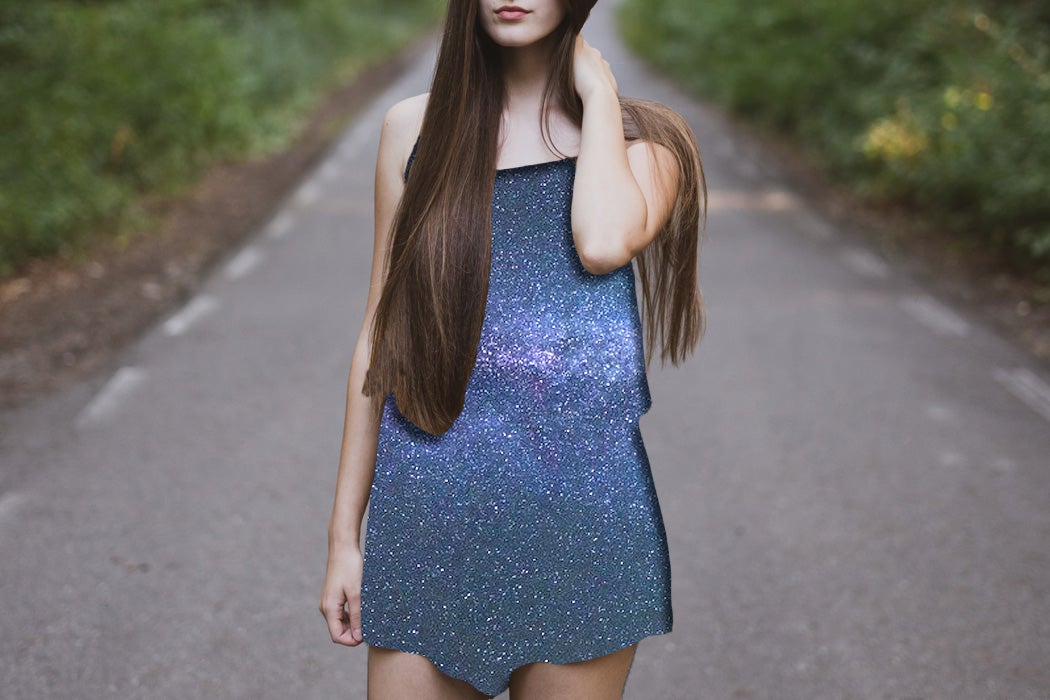 If you go to Carlings online clothing store, you’ll see the option to browse their “Digital Collection.” If you’re tempted to shell out £30 (in 2019, about $38.50 U.S.) for a bright yellow jacket or £20 ($26 U.S.) for a shiny metallic sweatshirt, there is some important bold print on the page you should pay special attention to:

This is a digital product that will be applied to your photo, you will not receive a physical version of this item.

In other words, it’s thirty real pounds for you to send a photo in for Carlings’ team to photoshop you (very convincingly) into their designs.

Not too long ago, this would have been decried as a scam. One writer, describing his initial reaction to finding out about it, wrote: “My first reaction to this concept of digital-only fashion was a bit of old man yelling at clouds. Are people so vain that they’ll spend money just to post something to Instagram?”

But Carlings dress isn’t a symptom of newfound vanity. It’s the web version of a psychological phenomenon as old as consumption itself: a sense of our extended self in our possessions. The only difference is that now, our possessions are increasingly online.

In the Journal of Consumer Research, Russell W. Belk wrote about the “Extended Self in a Digital World” examining the implications of this trend. Belk highlights how much we associate objects and possessions—photographs, collections, clothing, souvenirs—with our sense of self. Belk states:

Today our information, communications, photos, videos, music, calculations, messages, “written” words, and data are now largely invisible and immaterial until we choose to call them forth. They are composed of electronic streams of ones and zeroes that may be stored locally or in some hard to imagine cloud.

For example, rather than a row of records, CDs, or DVDs that we can handle, rearrange, examine, and dust, our music has come to reside somewhere inside our digital storage devices or on servers whose location we will never know.

As the digital age evolves and we increasingly move our possessions online, our “extended self” moves with them.

In reality, the Carlings digital collection is the natural evolution of a digital goods economy that has been thriving for years.

As Belk writes: “In 2007 there was estimated to have been $1.5 billion in sales of virtual goods either within the game realm, on eBay, or on specialized sites selling virtual artifacts for real money.”

He highlights examples of games that thrive on players spending real money on in-game assets:

Though we may think that the value objects carry in the physical world are tied to their utility, many of the reasons we buy things have nothing to do with the fact that we can hold them and touch them. For example, we might buy a coat to keep us warm, or we might buy it because it looks great on us, even if we have a perfectly serviceable one already.

Belk writes that the reasons behind spending on digital goods “are similar to those for acquiring material consumer goods: gaining status and prestige as seen by other players, solving real or imagined problems, expressing identity, increasing attractiveness to others, and marking group identity” [internal citations omitted].

The Emotional Power of Virtual Products

There is one thing Belk didn’t foresee: the extent to which our digital possessions would take hold of our sense of ourselves. He posited that, because they lacked tactile elements of physical goods, and because they were endlessly replicable, they wouldn’t be able to reach the same level of the emotional value as physical objects: “For example, possessions in Second Life may only be seen as part of extended self by other residents of Second Life. Likewise, your Facebook profile, timeline, and friends may only act as part of your extended self for those granted access and only while they are online.”

Yet, virtual goods have already become as important to many people as physical ones, online and off. Belk’s article itself noted incidents where users reported significant feelings of grief and anguish when their virtual goods are devalued, lost, or “stolen.”

The methodical backing up that many of us do with our online data constitutes a careful “curatorial ritual,” according to Belk. He also notes accounts of a woman who spent time obsessively cleaning her Sims apartment, who noted herself that, ironically, her real home was a mess. A Second Life resident who lost items after a system glitch, but later had them restored reported: “my inventory is back but I’m a shadow of my former self.” One EverQuest player reportedly committed suicide after a robbery of his digital possessions.

What the Carlings gallery shows is that, despite the fact that these outfits may only be available on our bodies on Instagram and Facebook, they’re positioned as equivalent in market value to their needle-and-thread counterparts. That doesn’t necessitate hand-wringing. However, it does pose the question: If we’re leaving valuable pieces of ourselves on the cloud, how able are we really to log off when we turn off our computers or mobile phones? And should we be comfortable with a system where we are physically unable to reclaim the things we think of as part of ourselves, given that they are rightfully the property of the companies that generate them? 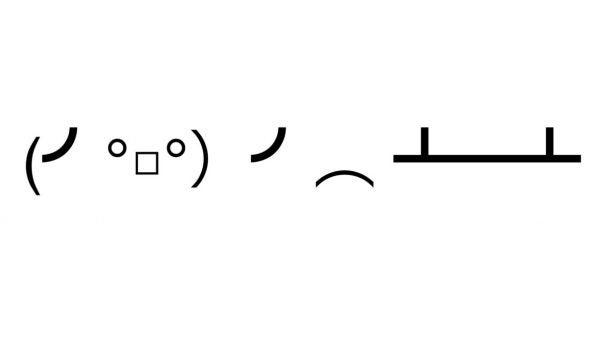 From visual emojis depicting simple emotional states, it's a short step to emotion or reaction gifs, used to respond in playful ways to online discussions.