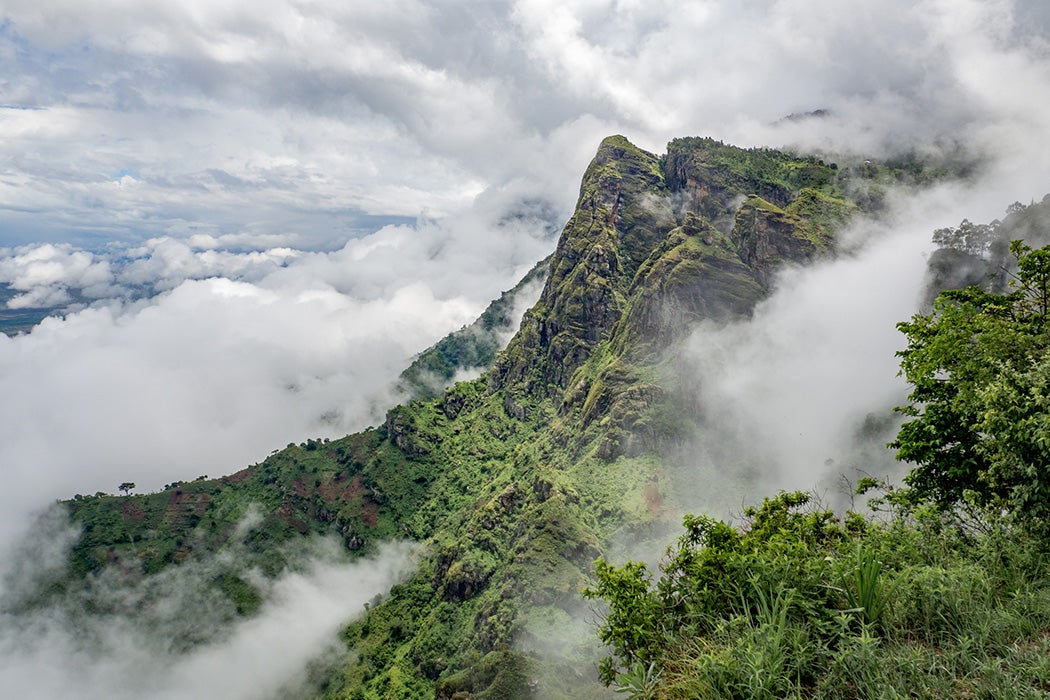 As the climate warms, safeguarding forests is an essential mitigation strategy, not just because forests sequester carbon, but because healthy forests can mean a strong food system.

In a study by B. Powell, J. Hall and T. Johns, the authors explore the links between food systems and forest ecosystems in Tanzania, and how to protect them both. “Over the past two decades, the development of the field of landscape ecology has led the global conservation community to recognize the need to understand the role of humans in the landscape-level process.”

Deforestation can lead to malnutrition and food insecurity for those who rely on the forest as a source of nutrition. Community food needs can then result in further deforestation. In this study, the authors measured the diets of residents of the East Usambara Mountains, as well as existing forest cover and use.

Many people relied on small game and fruits, vegetables, and mushrooms only found in the forest, all of which provide important micro- and macronutrients.

To measure the specific effect deforestation was having on these communities, the researchers sampled households, measuring food security, and asking people about their dietary habits. They contrasted this data with NDVI, the normalized difference vegetation index, which measures changes in vegetation type and productivity.

By comparing this data, they found that wild foods constituted 15% of the diets of the population surveyed. Many people relied on small game and fruits, vegetables, and mushrooms only found in the forest, all of which provide important micro- and macronutrients. Wild species accounted for 2% of the communities’ daily energy intake, and children who ate food from the forest were generally healthier than those who did not.

Wild foods matter to daily diets, but also can act as a safety net during times of need. Households further from forests have less access to nutritious food, suggesting that forest cover should be maintained across villages. Further deforestation could diminish access to culturally and nutritionally important foods.

In a country with high food insecurity, the authors conclude more work needs to be done to assure both community and forest resilience. “As paradigms in forest conservation shift, it is important to not lose sight of the importance of forests for human diet and nutrition.”