Food is complicated. That creation you love from “The Great British Baking Show? It’s been the subject of arguments over culture, identity and copyright. 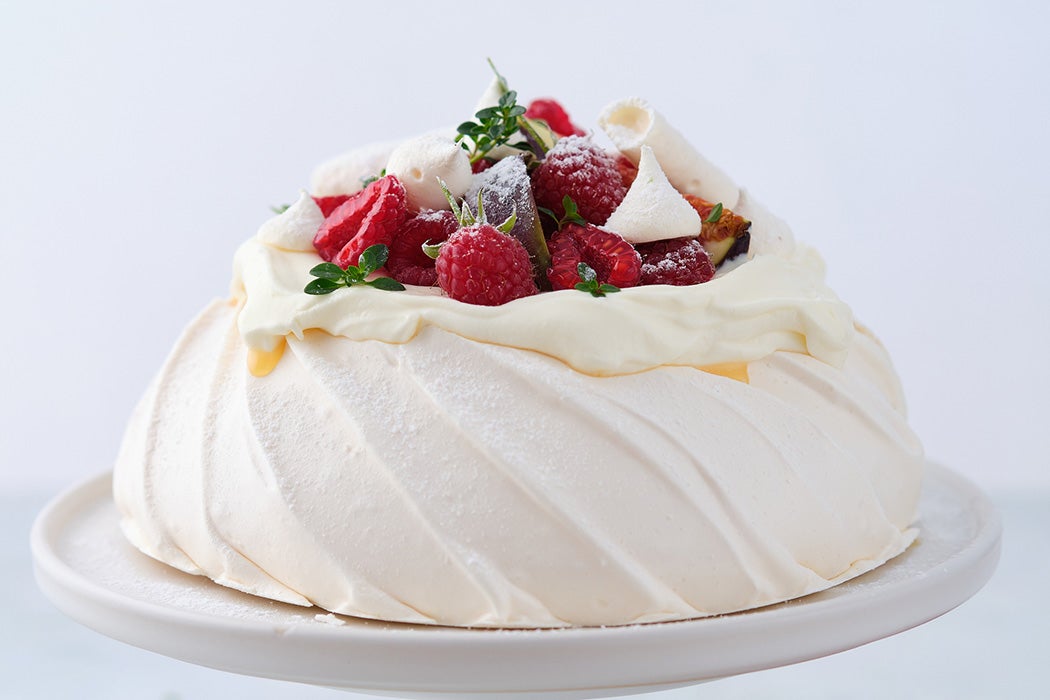 Our food is more than just what sustains us, it can also be something much different. Food can speak to class divisions, changing tastes, and regional differences. But it can also signal a deep connection to history, culture, and national pride. This can be seen in food labeling, as folklorist Michael Owen Jones explains, as “gastronationalism,” or “the practice of labeling food based on national origins to protect it as part of a nation’s heritage.” This is how distinctions between champagne and plain old sparkling wine get made, for example. But pride in food can also lead to situations that expose more than just local lore, but as historian Ari Ariel writes, “shed light on the complicated relationships among food, nationalism, authenticity, and globalization.”

That light might be shining brightest on hummus. The version of the chickpea puree that comes closest to the modern-day version was a thirteenth-century book, Kitab Wasf al-At’ima al-Mu’tada (The Description of Familiar Foods). But before this printed example, scholars have noted that some version of the dish was seen in both Egypt and Syria in medieval times. And as Ariel explains, “some historians have speculated that the ancient Egyptians prepared chickpeas mashed with vinegar.” But through the years, the modern version of the dish has been claimed as a product of several countries.

With this claim, hummus became more than a food, it became a stand-in for a long-established conflict.

In 2008, for example, the Association of Lebanese Industrialists sought to trademark several Middle Eastern dishes with the intention of “stopp[ing] Israel from marketing hummus and other dishes as Israeli.” The Association’s claims relied on the “feta precedent,” explains cultural anthropologist Nir Avieli, “whereby a European court granted Greece the sole right to use the term feta as the name of the cheese it produced.” This claim would also prevent the term hummus being used in other countries where hummus is also commonly eaten. With this claim, hummus became more than a food, it became a stand-in for a long-established conflict, as Avielli explains, “the culinary sphere is among the richest sources of metaphors for social relations and social structures.”

In another part of the world, national food pride took the form of the “pavlova wars,” a culinary battle between Australia and New Zealand for ownership of the pavlova, “a cream-topped meringue cake with a soft marshmallow center,” explains food anthropologist Helen M. Leach. Both countries have perceived the dessert as a national dish, with the rivalry dating back as early as the 1950s. However, historians have found recipes dating as far back as 1929 that may point to New Zealand as the likely country of origin. While this rivalry didn’t go to court, it did spark debates on who, legally, owns a recipe. As Leach writes, “Courts and authorities on copyright law have found it difficult to identify originality in recipes.” And while there are certain elements of a recipe, like commentary accompanying it, recipes are mostly “uncopyrightable, as are recipe names and the idea or dish for which the recipe is a guide.”

But as all of these scholars point out, these claims are deeper than legalities. These foods represent a part of a national heritage and identity, stories passed through generations. But Leach writes, understanding the links between culture and food “allows us to see beyond contested ownership to the complex and rich shared traditions that link recipes through time.” 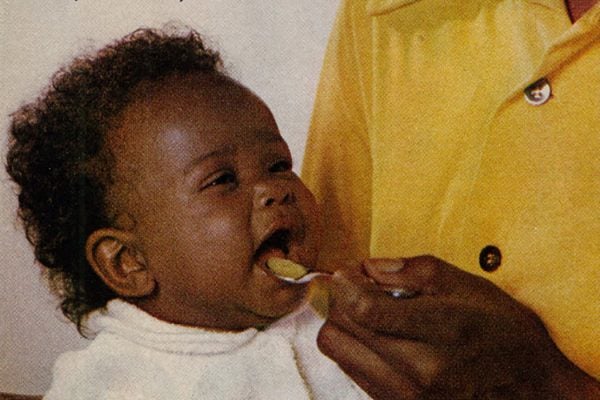