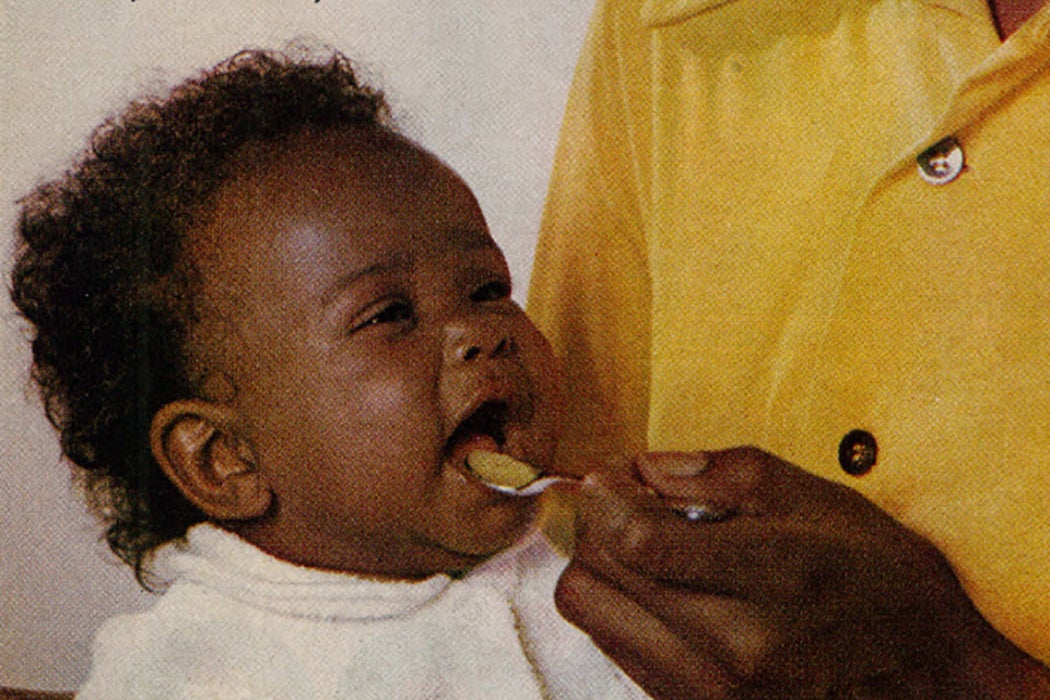 Baby Boomers come by the “Me Generation” moniker honestly—they were the center of the mass market’s attention as soon as they were born. In fact, consumer culture was literally spoon-fed to them in the form of baby food. Food studies scholar Amy Bentley has the scoop on what Baby Boomers ate when they were tiny tots and how it reflects the rise of consumer culture.

The baby food revolution had been brewing for a while. At the turn of the twentieth century, women started having their babies in hospitals and turning to doctors instead of midwives. They also began to trust in science as “the ultimate authority,” writes Bentley, and modern mothers increasingly turned to child-care experts who, spurred on by the discovery of vitamins, encouraged them to feed vitamin-rich babies solid foods.

Was the convenience of mass-produced baby food trumping the real needs of babies?

This went against longstanding baby feeding wisdom, which held that mothers should take their time introducing solids. But as America industrialized, that wisdom started to change thanks to the growing canned goods industry and a rising advertising industry that excelled at selling it.

Gerber was at the forefront of that movement, says Bentley. The new, processed baby foods hit grocery store shelves right as women’s child-rearing practices were becoming more industrialized, thanks to modern advances like electricity, washing machines, and other mom-friendly tech.

During the 1950s, “the age at which infants were commonly first fed solid foods plummeted.” Suddenly, thanks to a combination of industry and advertising, convenience foods for babies were all the rage. Baby food sales tripled between 1949 and 1951, notes Bentley, and women were barraged with messages—many from doctors—that they should feed their babies convenient, nutritious baby food. By 1958, she writes, 90 percent of mothers reported feeding their babies commercial baby food.

This didn’t sit well with old-school doctors, who still stuck to the traditional wisdom about when to start babies on solids. They suggested that mothers were feeding their babies solid food in an attempt to compete with other moms to produce the healthiest, largest offspring. Did solid foods represent the actual needs of babies or the anxieties of adults? Was the convenience of mass-produced baby food trumping the real needs of babies?

These conversations, Bentley writes, reflected larger debates about modernity. The idea of “progress” and an increasingly homogenized America excluded breastfeeding women and spicy “ethnic” food, turning baby spoons into a battlefield on which competing perspectives played out. 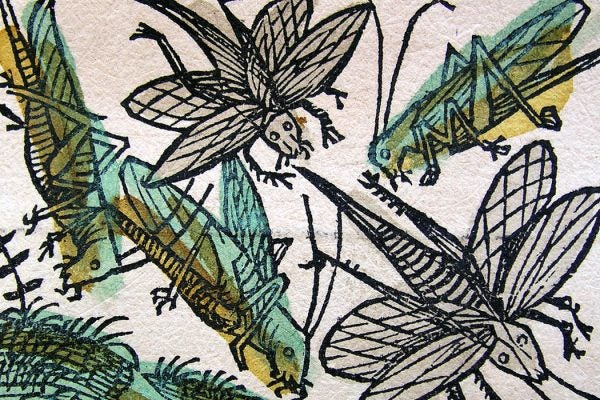