A scholar examines kitschy American foods as an entree into a conversation about class in the United States. 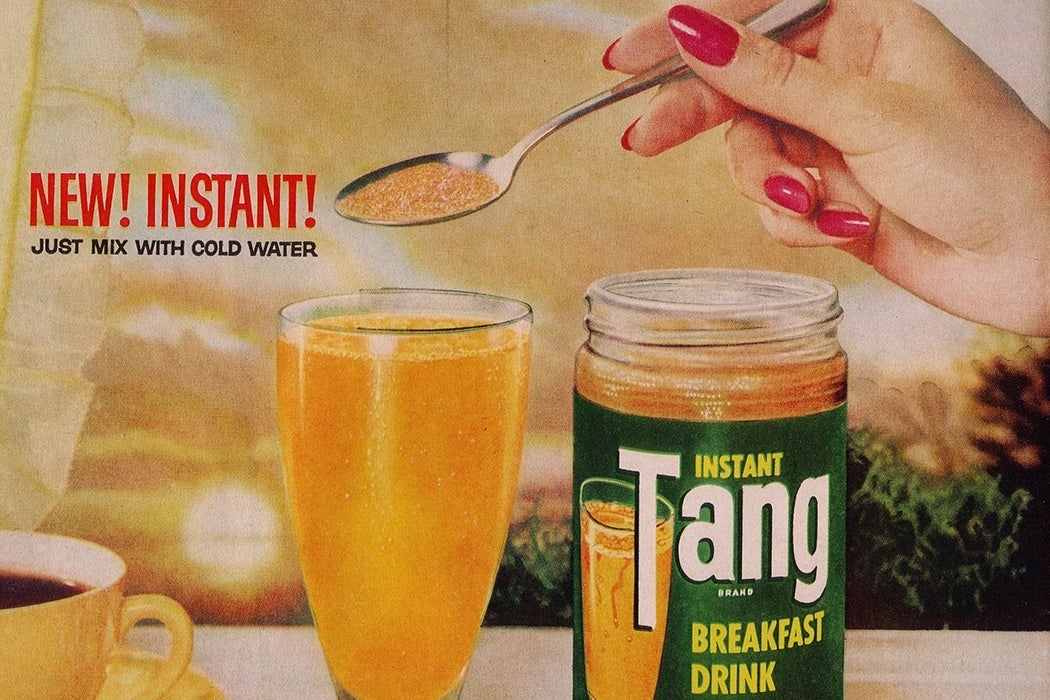 Ah, the all-American summer: Time to run through sprinklers, veg out in the shade, and enjoy kitschy food. But is there more to that glass of Tang or that Moon Pie than indulgence? Glenn Sheldon thinks so—he looks at those and other cheesy American foods as an entree into a conversation about class in the United States.

When Sheldon surveyed his colleagues, he learned that they often identified “kitschy” foods as ones they ate as kids but gave up as adults. Sheldon notes that convenience foods occupy the spaces between traditional expectations and economic realities—places where things like Spaghetti-Os and Kool-Aid become home cooking. The infantilization of such foods and their economic connotations collide with concepts of convenience foods as shoddy substitutes for the real thing.

What do kitschy foods say about class in America?

These preoccupations are echoed in the TV version of junk food: the reality show Big Brother, which uses peanut butter and jelly sandwiches to punish challenge losers. When kitschy food is used as punishment, it both infantilizes people and exposes class differences between them: the peanut butter and jelly sandwiches are conflated with losing, and become both a vehicle for punishment and a reminder that someone who wins a huge cash price can afford to eat “better” food. “Food,” writes Sheldon, “…becomes a sign by which membership in the middle-class can be regulated.”

“It turns out,” writes Sheldon, “that Moon Pies, Spaghetti-Os, wine in a box, and…peanut butter and jelly sandwiches matter.” Not only do foods show class affiliation and aspirations, says Sheldon, but they serve as sites where class transitions—moves between “identity and potential new identity” occur. Since they reveal so much about our anxieties and self-perceptions, kitschy foods can also be used to regulate our aspirations or crush them. Chew on that with your next Popsicle or sip of Country Time Lemonade.

Crimes and Punishments: Class and Connotations of Kitschy American Food and Drink
By: Glenn Sheldon
Studies in Popular Culture, Vol. 27, No. 1 (October 2004), pp. 61-72
Popular Culture Association in the South 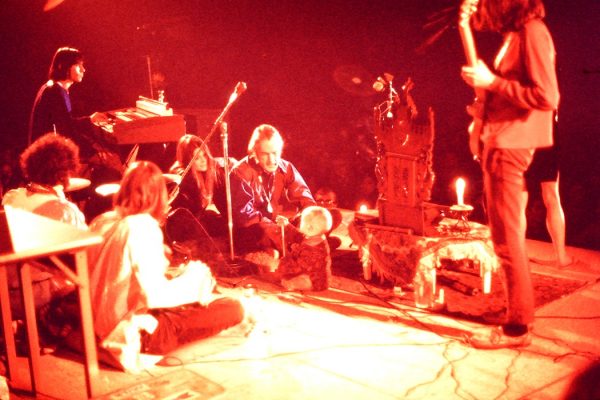