Photographers and writers hired by the US government presented the foodways of the South to a wide audience. 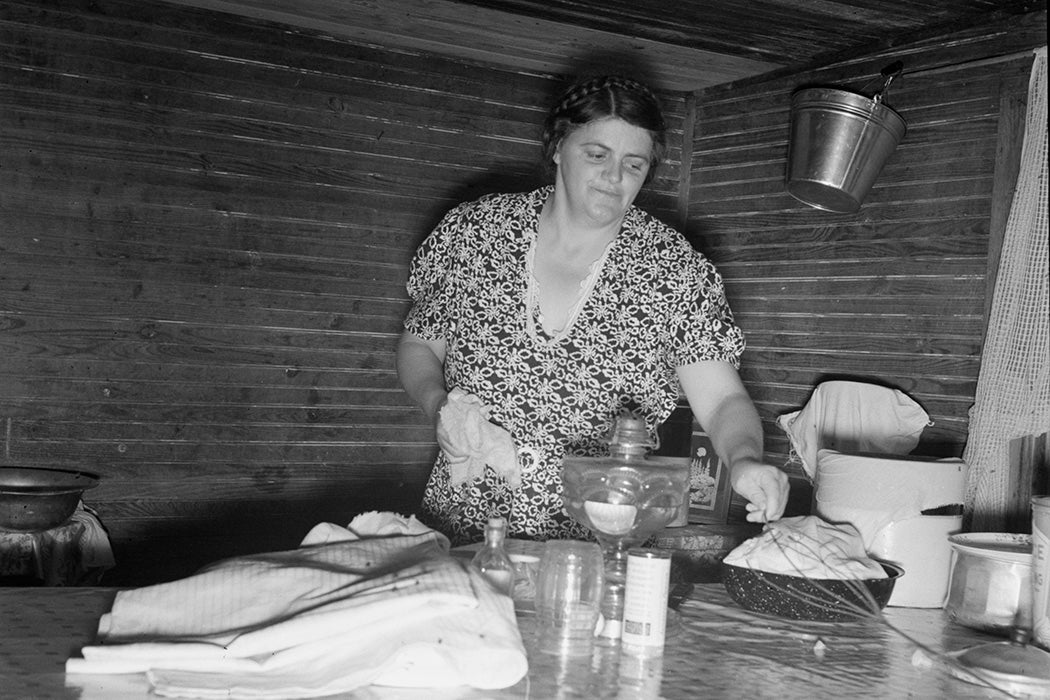 In recent years, shows, documentaries, and cookbooks have drawn attention to regional foodways in the United States, including the traditions and innovations of the South. As American studies scholar Marcie Cohen Ferris writes, deeply researched appreciations of southern food go all the way back to the New Deal.

In the 1920s and ’30s, Ferris writes, Americans tended to view the food of the South in polarized ways. Advocates for preserving “southern heritage” praised the bountiful tables of rural white southerners while minimizing the history of slavery and the continuing role of Black cooks in white households. Others focused on the deficient diet of Black and white sharecroppers and tenant farmers, which relied heavily on salt fat pork, cornbread, and molasses.

Ferris writes that the FWP’s American Guide Series, with books on each state and territory, romanticized both the plantation tradition and Black cooks. But it also presented southern food traditions seriously, offering recipes for New Orleans specials like “Galatoire’s Trout Marguery” and descriptions of traditions like North Carolina breakfasts of broiled salt roe herring and biscuits. For Florida’s guidebook, Hurston described the African American imaginary land Diddy-Wah-Diddy, where baked chickens and sweet potato pies wander the streets, inviting travelers to eat as much as they want.

Like that story, the work of the writers, photographers, and scholars illustrated culinary creativity in the face of the material hardship many southerners faced in the 1930s. 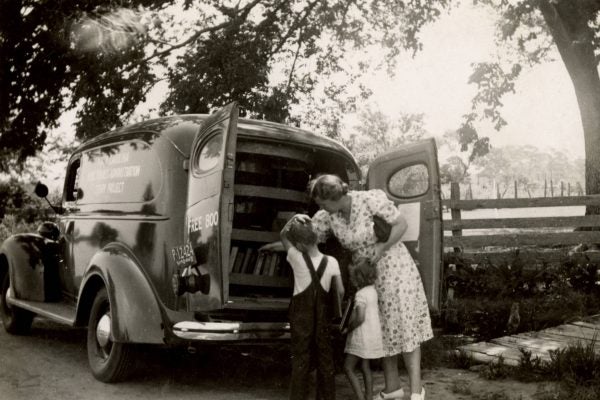