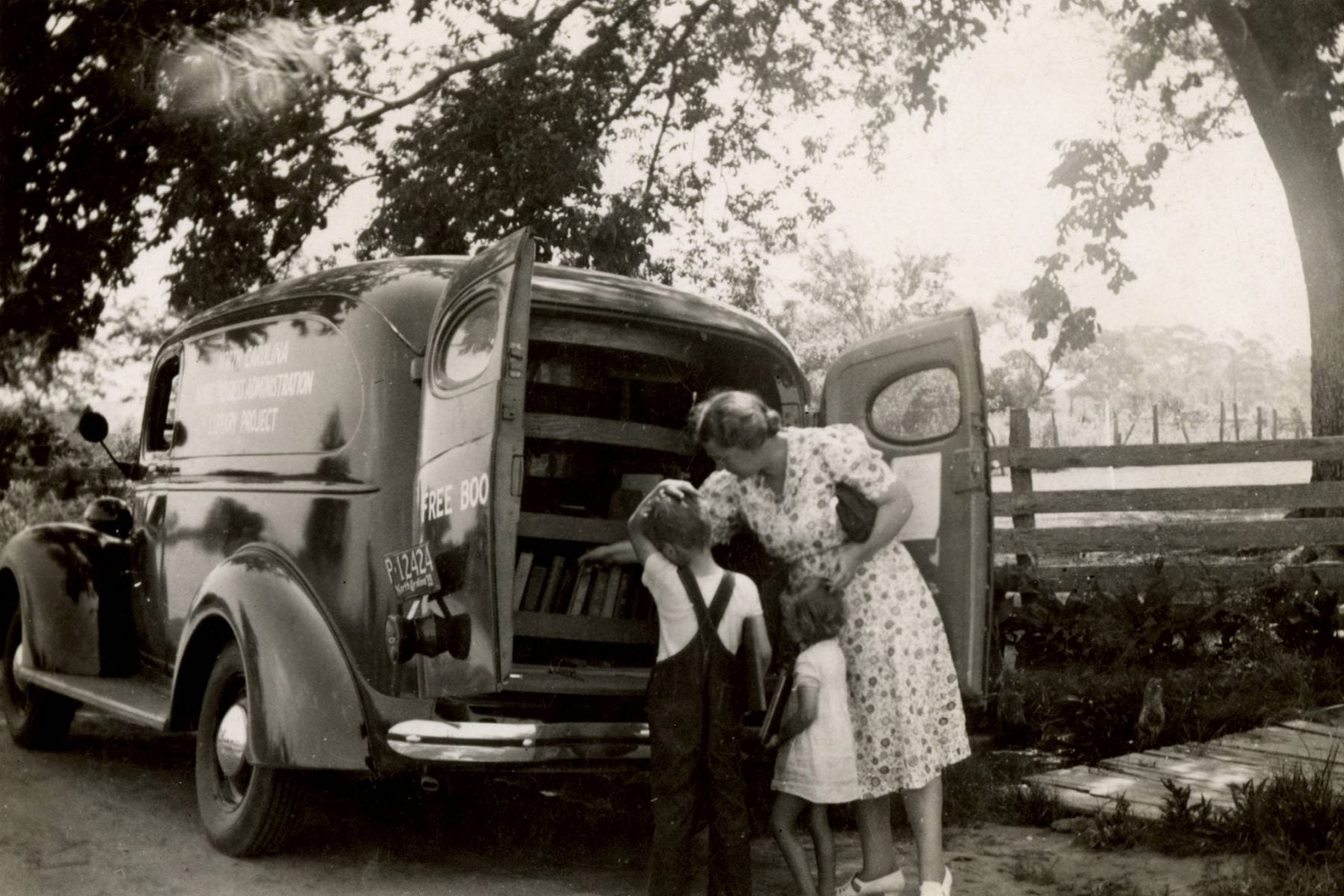 What do we do for entertainment when we’re stuck at home? For South Dakota women during the Great Depression, librarian Lisa Lindell writes, there was pretty much one option: reading.

Lindell writes that more than 80 percent of South Dakota’s population lived in rural areas in the 1930s. These households suffered immensely from drought, dust storms, grasshopper infestations, and falling crop prices. Most homes had no running water, electricity, central heating, or telephone service. Farm women spent an average of sixty-six hours a week working, according to a 1930 state survey. In addition to childcare and housework, they did outdoor work on their farms and sometimes worked for wages, too.

“Those whose lives are the most humdrum may feel themselves lifted out of the ordinary into a more joyous phase of living.”

But to advocates for women’s welfare, it was crucial that farm women took time to read.

“Every women, no matter how hard she must work, must pause at times for recreation, even though it may be only an occasional evening or Sunday afternoon,” Dagney Hinderaker, a women’s club leader from Astoria, South Dakota, wrote. “They will be more refreshed and have more things to think about if they will sit down and read.”

To many women, Lindell argues, reading seemed like a justifiable form of leisure. It was more affordable than radio and more accessible than a movie theater. Some women read to their children, and families studied the Bible together. But female readers reported that they read largely because it was fun.

“Those whose lives are the most humdrum may feel themselves lifted out of the ordinary into a more joyous phase of living,” one wrote.

In a letter to The Farmer’s Wife magazine, another farm woman from Minnesota proclaimed, “Let the floor go unswept if necessary; simplify your meals; but make time for reading, studying and thinking.”

However, Lindell writes, access to reading materials could be an issue. One South Dakota woman reported that neighbors pooled their money for a subscription to the local newspaper, gathering at one home or another to read it. Another explained that a women’s club sent her old magazines, which she distributed among her acquaintances.

“I used every opportunity to learn whether someone who comes (perhaps about sheep or some other errand) would like some,” she wrote.

Another important resource for rural readers was the South Dakota Free Library Commission’s traveling library program. Any small town or group of families could request a six-month loan of a collection of anywhere from twenty to seventy books. The commission also set up county libraries consisting not of a dedicated building but a program making books available at schools, post offices, creameries, and farmhouses.

Right now, of course, heading to a post office to pick up a book might cause anxiety. Fortunately, many libraries are keeping us entertained with their e-book collections. 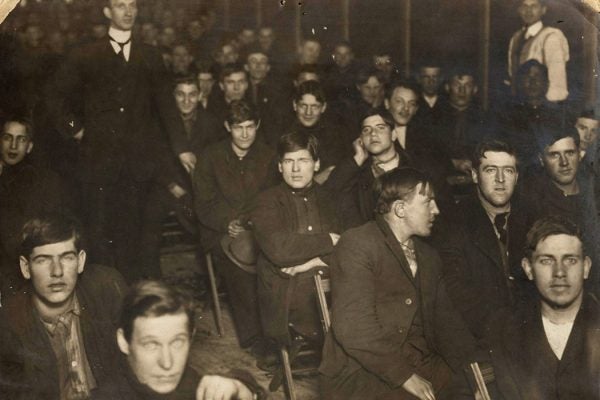