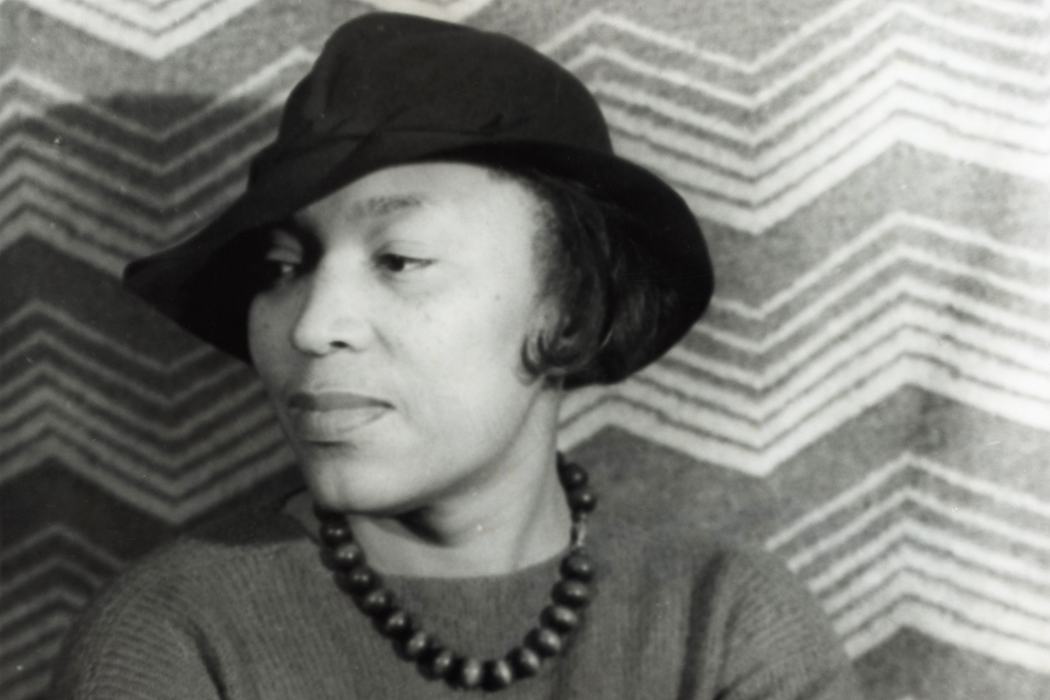 Author Zora Neale Hurston, born on this day in 1891, is perhaps best known for Their Eyes Were Watching God, a coming-of-age novel about a young black woman growing up in an all-black town in Florida, much like the one Hurston herself grew up in. Fiction, however, wasn’t Hurston’s only interest.

In 1928, she graduated from Barnard College with a degree in anthropology. During this time she conducted ethnographic research with noted anthropologist Franz Boas and became fascinated by indigenous African traditions and their manifestations in the United States. Mules and Men, a collection of folklore from the African American communities of the south, was her first book length literary foray into this topic. A history of her hometown of Eatonville, Florida suggests that the practice of hoodoo, an African diasporic tradition found in the American south, was fairly common there in the past. It’s possible that her fascination started there.

In 1935, Hurston continued her studies at Columbia University, working on a PhD in anthropology while also becoming a fixture in Harlem and the Harlem Renaissance art scene. It was during her time at Columbia that she received a Guggenheim Fellowship award to study obeah, another African diasporic religion, in Jamaica. Her mission, as she stated it to the fellowship committee, was to write “the proper voodoo book.”In her opinion, the racism and judgment of previous academics, generally white and Christian, had resulted in the demonization of these traditions, reducing them to caricatures of “black magic” and “devil worship.” Hurston was determined to present a more fair and respectful study.

Tell My Horse, Hurston’s firsthand account of her studies in Jamaica and later Haiti, received a lukewarm reception both from the academic crowd and from the literary one. Her style of writing is what we would now call creative non-fiction, however at the time, it was seen as “folkloric” and distinctly not academic.

Despite the negative reception to her work, Hurston would ultimately publish four books, along with a wide array of essay, stories, and academic pieces, spanning all genres. She taught for several years at various schools in the south, most notably at North Carolina Central University, then known as North Carolina College for Negroes. She died in 1960, at the age of 69. She was buried in an unmarked grave in the Garden of Heavenly Rest cemetery in Ft. Pierce, Florida. Then in 1973,  another African American woman writer went searching for her grave.

Alice Walker had read and been inspired by Hurston’s Mules and Men. She’d made it her mission to find her favorite author’s grave and give it a proper headstone. Walker’s essay about her search, “In Search of Zora Neale Hurston,” published in Ms. magazine in 1975, sparked renewed interest in Hurston and her work. When read with new eyes Hurston’s work seemed way ahead of her time. Her work describing the beliefs and traditions of African diasporic religions in the Caribbean and the American south are the basis of much of today’s understanding of these traditions. The woman from Eatonville is now considered one of the preeminent voices in African American literature. 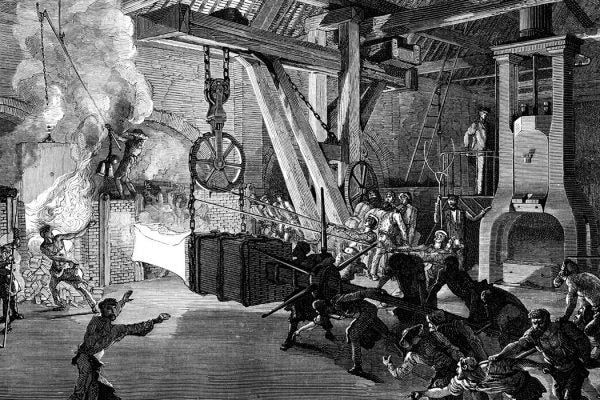 How do we record the voices of those who are silenced? We might do well to remember one of ...