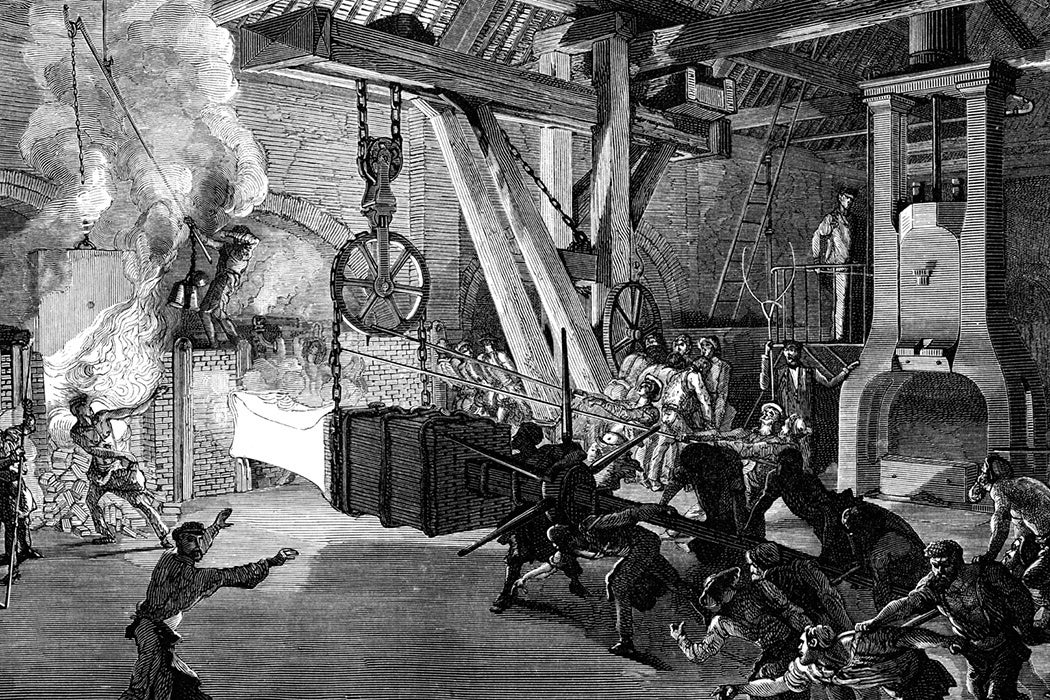 How do we record the voices of those who are silenced? We might do well to remember one of the first American realist writers. Rebecca Harding Davis is not much read these days, but in 1861 the Atlantic Monthly published her novella “Life in the Iron Mills” to great acclaim, jumpstarting an interesting career.

Davis grew up in the factory town of Wheeling, West Virginia (then Virginia) and knew firsthand the “fog and mud and foul effluvia” of industrial life. The groundbreakingly realist “Life in the Iron Mills” describes the bleak lives of early nineteenth-century America’s industrial workers, downtrodden immigrants, and urban poor. The story focuses on a Welsh worker who, after his back-breaking shifts at the iron mill, makes sculptures out of korl, a porous substance left over from the smelting process. He creates a startling figure called the “Korl Woman,” whom he describes as hungry “for summat to make her live.”

Davis’s literary project was to agitate for social change by writing about the nineteenth century’s marginalized groups. Jean Pfaelzer writes that Davis, as “a pioneer of American realism, endowed social advocacy for workers with a feminist perspective.” Indeed, Davis’s stories, essays, and editorial work revealed a lifelong focus on figures like the Korl Woman, creating vivid portraits of “freed slaves, unmarried women, unpublished authors, Jersey Coast fishermen, North Carolina mountain women and urban mulattos who find their voice.” As Michele Mock puts it, “to counter dominant discourse is to disrupt power relations, introduce possibilities, and quite possibly, enact social transformation.” Just telling stories the way Davis did can be revolutionary.

Davis suspected that the exploitation of the poor depended upon “an eradication of their histories,” and therefore worked to help create a counter-narrative that included these silenced voices. She didn’t limit her energies to the poor and working class, either—she was among the first of American writers to confront racial prejudice and the Civil War in her fiction, as in her 1862 story “David Gaunt.”

In the 1860s, enjoying her sudden celebrity, Davis hobnobbed a bit with the Boston literary scene—James T. and Annie Fields, Ralph Waldo Emerson, Bronson Alcott, et al—and married one of her fans, a young, poor attorney. She soon found herself the mother of three, working to support her family by publishing mysteries, thrillers and “stories about talented women who surrender their artistic ambitions to preserve their marriages.” (Ahem!)

Another critic has pointed out that throughout the years, Davis’s “plots became more slick and melodramatic and her style more sprightly as her matter became less consequential.” It would seem that her own, socially-active voice was suppressed as she gave in to pressure from editors who wanted her work to be “less gloomy,” the nineteenth century literary world’s version of Smile once in a while, sweetheart!

Thankfully, Davis’s work enjoyed a renaissance about a hundred years later, when feminist writer Tillie Olsen found a collection of her work in a junk shop. In 1972, The Feminist Press republished Life in the Iron Mills. As Olsen writes: “Without precedent or predecessor, it recorded what no one else recorded.” 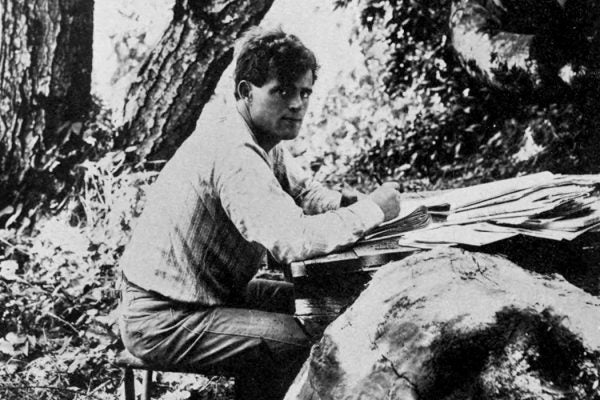 Catfishing, imposters, and mistaken identity are par for the course in the internet age. But it turns out ...