The breeding of race horses validated those aspiring to belong to an American elite while feeding into racist beliefs about genetic inheritance. 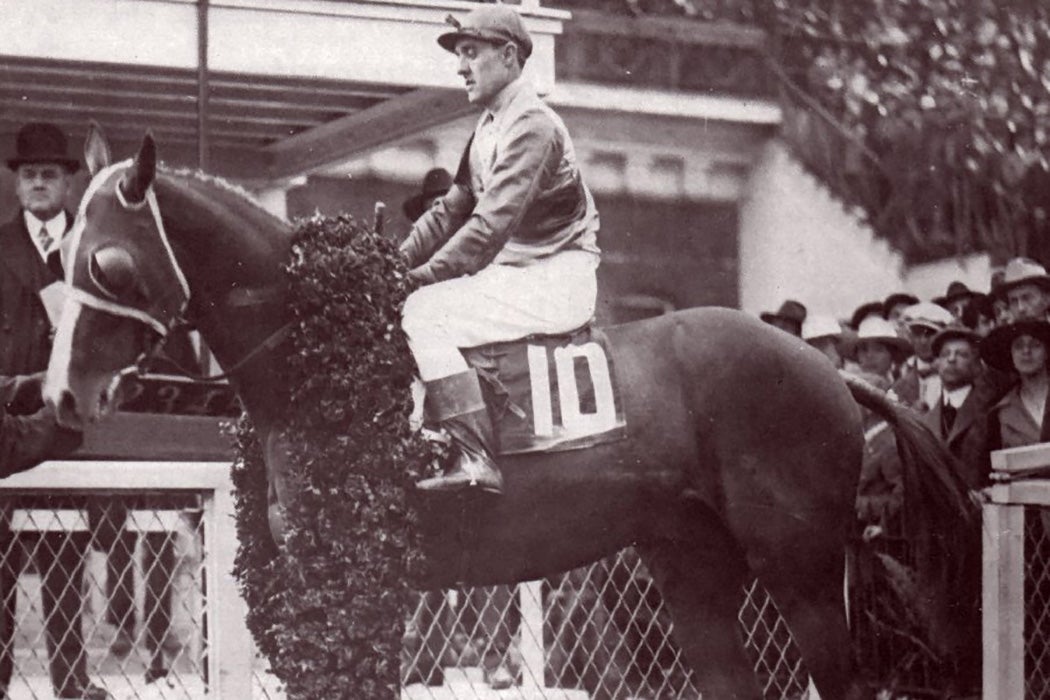 The Kentucky Derby has been an American tradition for almost 150 years. As historian Brian Tyrrell writes, in the early decades of the twentieth century, horse racing was one of the nation’s most popular spectator sports. The breeding of fast horses also sparked a widespread interest in genetics that lined up closely with eugenics and the “scientific” racism it was associated with.

Tyrrell notes that, while people of all social classes enjoyed watching horse races, breeding and riding them was largely a pursuit for the wealthy. For these elites, horse breeding—and particularly breeding their horses with those of European elites—helped establish their own status.

By the 1920s, breeders were using the increasingly widespread language of Mendelian genetics to talk about their efforts.

“In a nation obsessed with blood but lacking in titled aristocrats, elites consolidate their authority by being well-wed,” Tyrrell writes. “They played out this fantasy with the horses on their breeding farms, who, unlike intransigent sons or daughters, lacked the ability to object to a negotiated pairing.”

By the 1920s, breeders were using the increasingly widespread language of Mendelian genetics to talk about their efforts. The racing magazine the Blood-Horse even informed its readers about new scientific developments by publishing abstracts of corn-breeding experiments. And the interest ran both ways, with geneticists looking to records of horse pedigrees to learn more about inheritance.

Tyrrell highlights the extensive crossover between elite horse breeders and wealthy “scientific” thinkers interested in the improvement of humanity through eugenics. The Eugenics Record Office, which advocated for eugenics programs based in scientific racism, was founded in 1909, thanks to the support of Mary Williamson Averell Harriman, widow of Edward Henry Harriman, a financier, railroad executive, and—most importantly—thoroughbred breeder. The office’s director, Harry H. Laughlin, devoted a great deal of energy to studying racing forms, pedigrees, and breeding charts.

Not everyone in the horse racing world bought the idea that genetic knowledge could produce ever-faster horses, however. Some noted that it was difficult to predict what characteristics would surface in any given animal and that genetically similar animals might have very different abilities.

But for some people, the real point was the way breeding programs could serve as models for genetically improved humans. W.E.D. Stokes, heir to a mercantile and mining fortune, began a career as a horse breeder with the hope that it would help him to better understand genetics in humans.

Eugenics became an incredibly popular idea in the first half of the twentieth century, resulting in forced sterilizations of supposedly inferior women that continued long after the Nazis had made the term politically toxic. Meanwhile, Tyrrell notes, racehorse breeding focused on speed produced horses with significant health problems, including a common condition that—according to one 1981 study—would leave a third of mares infertile without veterinary intervention. 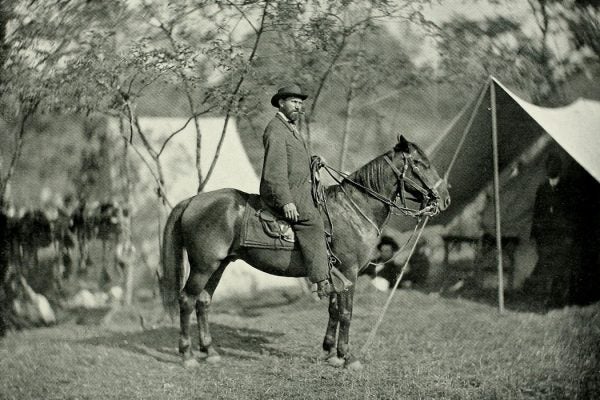