How Should Europe Welcome Refugees?

A comparison of the different ways European countries welcome refugees suggest that a combination of methods works best. 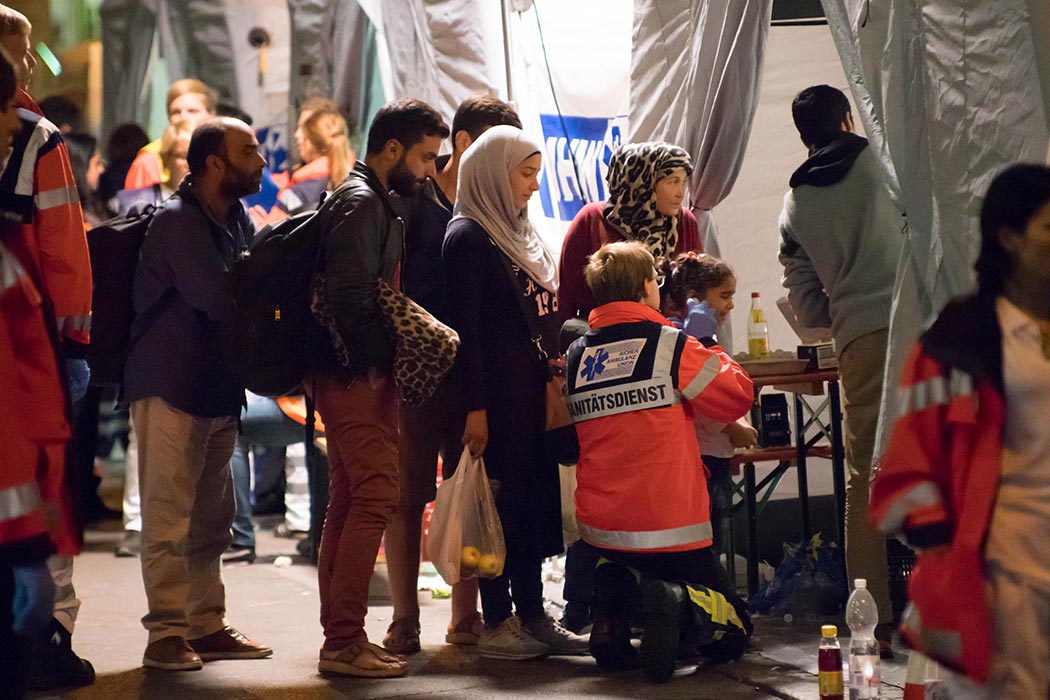 One of the key questions of the refugee crisis in Europe is how newcomers can successfully integrate into unfamiliar countries. In a 2003 paper for Sociology, Maja Korac looked at this question, comparing the very different receptions refugees received in Italy and the Netherlands.

Korac writes that the Netherlands, like other northern European countries, has a highly centralized state system for welcoming refugees. These countries generally have strong welfare states, and they provide various kinds of material assistance to the new arrivals. In contrast, Italy, and southern Europe generally, have much looser systems for the intake of refugees and provide less aid to them.

To see how these two kinds of approaches look from the refugees’ points of view, Korac interviewed 60 people from the former Yugoslavia who ended up in either Rome or Amsterdam.

In the Netherlands, people seeking asylum usually spend several months in an asylum center. Korac found that almost all the refugees she spoke with considered this a waste of time. In the centers, they had only limited access to language training, education, or work, and they often found the separation from the “outside world” humiliating.

Although many of these refugees often eventually became Dutch citizens, the process of adjusting to Dutch culture and becoming ready to work in the Netherlands was often difficult. Because of the bureaucratic barriers, many refugees gave up on work and ended up relying on the welfare system. Even a Bosnian doctor who ended up successfully employed and fluent in Dutch said his family remained in a “parallel existence” with Dutch society.

In Italy, meanwhile, refugees found little government-organized support. They received some assistance from church groups and nonprofits, but these resources were not enough for growing numbers of newcomers. Refugees were often forced to sleep on the streets. Many received immediate permission to work but no material aid, leaving them struggling to survive. In many cases, families with young children and older people ended up leaving Rome for other parts of the country or other countries.

Among those who stayed, many found only low-paying, service sector jobs with little security. A few professionals eventually got jobs suited to their skills, but, because of the physical hardships along the way, it took just as long as in Amsterdam to achieve that.

However, the refugees in Rome were much more likely than those in Amsterdam to have friends, and even spouses, outside their ethnic group. By working and seeking help without the benefit of a dedicated government system, they built up ties to native Italians.

In the Netherlands, refugees experienced integration as a one-way street where they were expected to learn Dutch ways. In contrast, refugees in Italy said their spontaneous contacts with Italians involved mutual learning and change.

Korac concludes that the Italian and Dutch approaches both have something to offer. It’s clearly only right to protect refugees from extreme hardship, but bureaucratic systems must leave room for newcomers to find productive work and ways to contribute to their new society.

Integration and How We Facilitate It: A Comparative Study of the Settlement Experiences of Refugees in Italy and the Netherlands
By: Maja Korac
Sociology, Vol. 37, No. 1 (FEBRUARY 2003), pp. 51-68
Sage Publications, Ltd 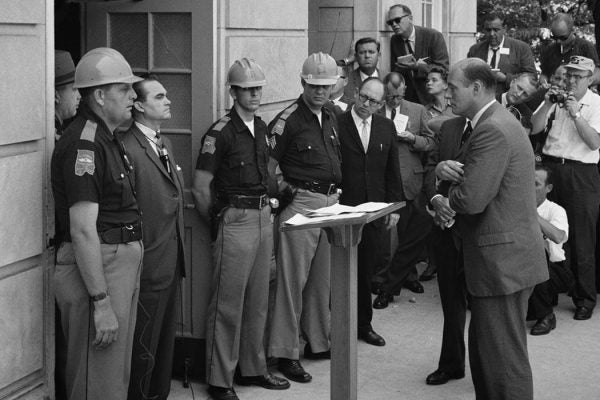