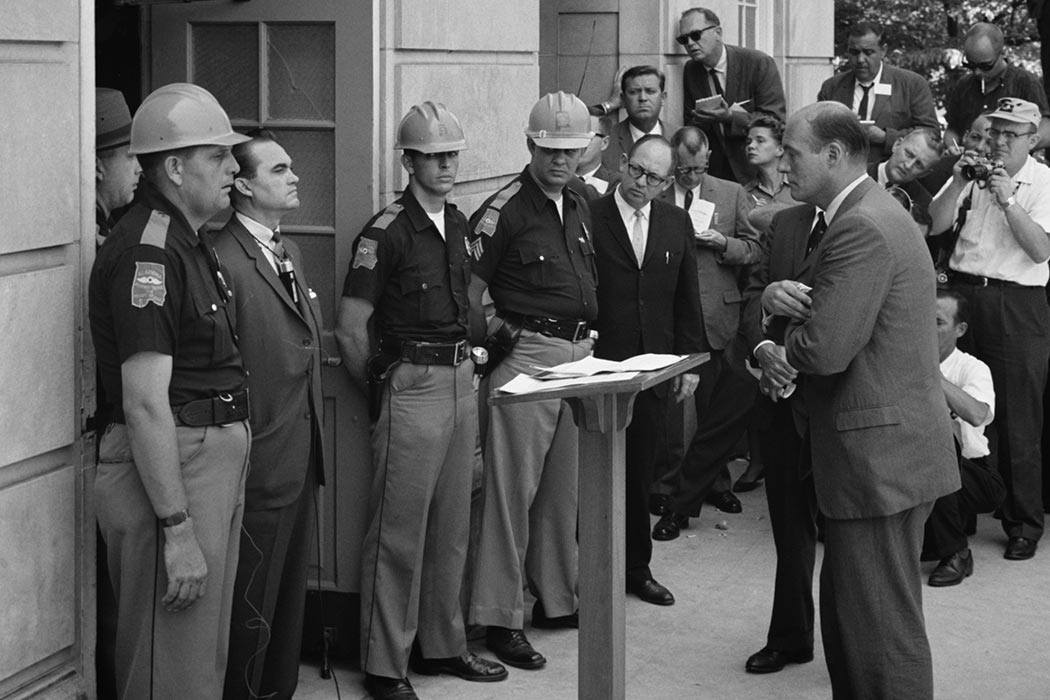 As controversy continues to swirl over Kentucky county clerk Kim Davis’ refusal to issue marriage licenses to same-sex couples, a familiar name keeps popping up: George Wallace. “We have reached the George Wallace stage of the same-sex marriage fight,” writes The Washington Post’s Janell Ross, who cited Wallace’s infamous standoff at the door of the University of Alabama as a similar last gasp of opposition to governmental protection of civil rights. But though many see Wallace’s legacy as anti-education due to his firm stance against black Americans’ right to attend desegregated schools, writes Stephen G. Katsinas, others remember him as the father of the community college system in Alabama.

Katsinas notes that Wallace’s involvement in Alabama’s two-year college system is even apparent in the names of schools (like Wallace Community College in Dothan) and campus buildings. In fact, writes Katsinas, Wallace “sowed the seeds that would allow him to expand the two-year college program far beyond what the legislature had originally contemplated,” jumping on a junior college bandwagon popular in the 1950s and 1960s.

When Wallace entered his first term as governor in 1963, writes Katsinas, Alabama’s school system was drastically underfunded. In fact, his decision to fund two-year colleges was inextricably linked to his resistance to segregation—each were promises he made to voters while running for office. After brokering a political deal, Wallace earmarked funds from a two-cent beer tax for junior colleges. He also used savvy maneuvering to get almost total control over the two-year college program from the state legislature. As police sprayed protestors with fire hoses elsewhere in the state, writes Katsinas, Wallace broke a days-long legislative filibuster and got his deal. The schools that emerged served millions of Alabamans, many of them black.

Were the many rural colleges funded by Wallace proof of his desire to segregate blacks within higher education? No, says Katsinas—rather, he contends that popularity was Wallace’s primary motivation. But it bears mentioning that Wallace’s popularity was inextricably linked to segregation, too. After all, he was simply fulfilling a campaign promise when he stood in front of that university door—and when, in his inaugural speech in 1963, he pledged “segregation now, segregation tomorrow, and segregation forever.” 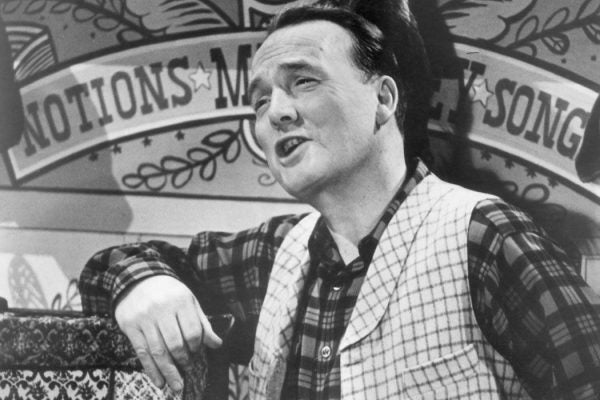