Looking at the economic impact of the El Nino’s weather pattern across the globe. 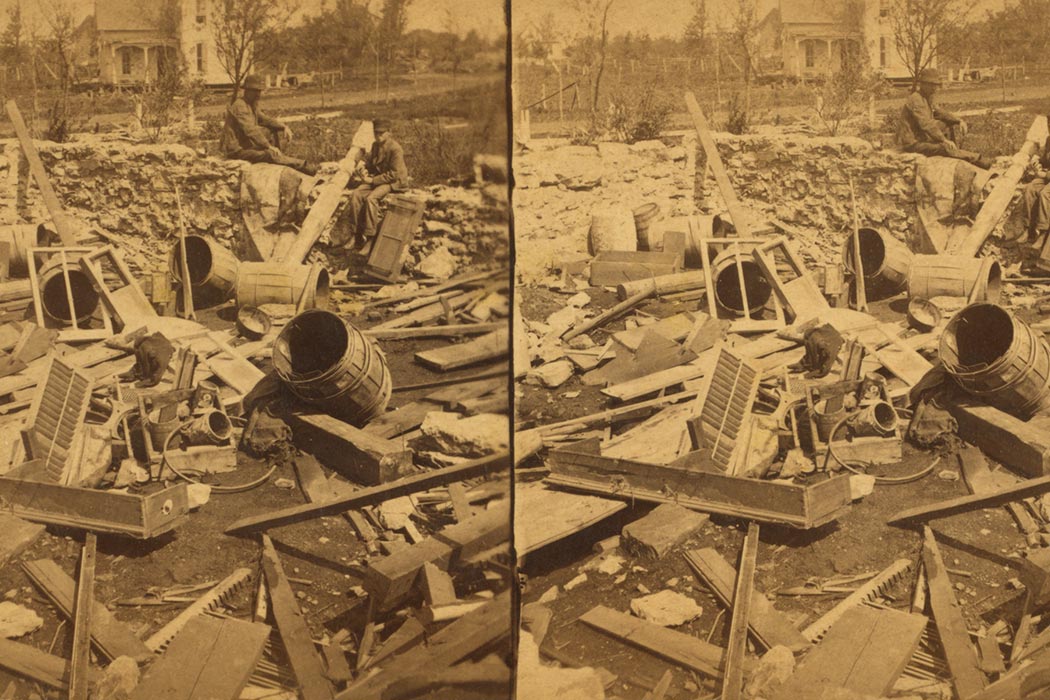 This season’s El Niño weather pattern is shaping up to be a doozy—it’s being blamed for everything from unusually wet weather and mud slides in Los Angeles, to droughts in Africa, to particularly severe typhoons in Asia. The phenomenon’s meteorological effects are diverse—it generally brings drought to humid regions, rain to dry regions, and tropical storms and hurricanes to unexpected places.  But is all that weather craziness actually bad for the economy?

A 2007 paper by Thanarak Laosuthi and David D. Selover in the Eastern Economic Journal analyzed the economic effects of the El Niño weather pattern on 22 economies and found that its economic effects vary significantly by location. In general, the authors found El Niño’s overall economic effects to be minimal for most of the countries in the analysis, which was likely due to the varied effects of the phenomenon across different types of locations and climates.

“The El Niño acts to redistribute heat and precipitation. It bestows beneficial effects on economies as well as negative effects,” wrote Laosuthi and Selover. “To a certain extent, these positive and negative effects cancel each other out. The cancellation effect is likely to be more complete the larger the geographical area of a country and/or the more diversified the economy.”

In the United States, for example, researchers elsewhere have estimated that the 1997-1998 El Niño pattern inflicted costs of approximately $4 billion, but was offset by $19 billion in benefits.

The story is less rosy, however, for smaller, less geographically and economically diverse countries. In Laosuthi and Selover’s analysis, South Africa, Australia, and (to a lesser extent) India and Malaysia appear to have suffered some adverse effects from past El Niño weather patterns.  And while South Africa was the only African country included in the analysis, it’s likely that the smaller, less economically-diversified agricultural economies of many African countries are more vulnerable to El Niño’s effects.

Laosuthi and Selover concluded by pointing out that while macroeconomic responses to El Niño may be unnecessary in most countries, the local effects of El Niño deserve the attention of policy-makers.  “As for policy implications, it is clear from the literature on El Niño that many regions and industries are affected by El Niño and can benefit from the accurate forecasting of El Niño events,” they wrote. “These regions and industries may then have the time to take countermeasures to ameliorate the effects of an El Niño event before it occurs.” 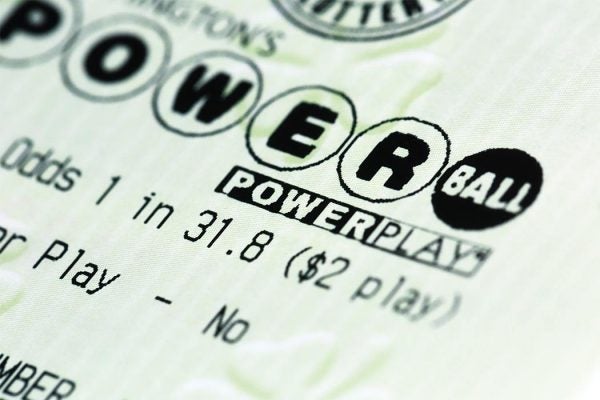 Buying lottery tickets is a desperate measure when you are poor.