Understanding the Popularity of “Downton Abbey”

Downton Abbey’s popularity in America may be due to the British culture industry’s manufacture of the myth of England itself. 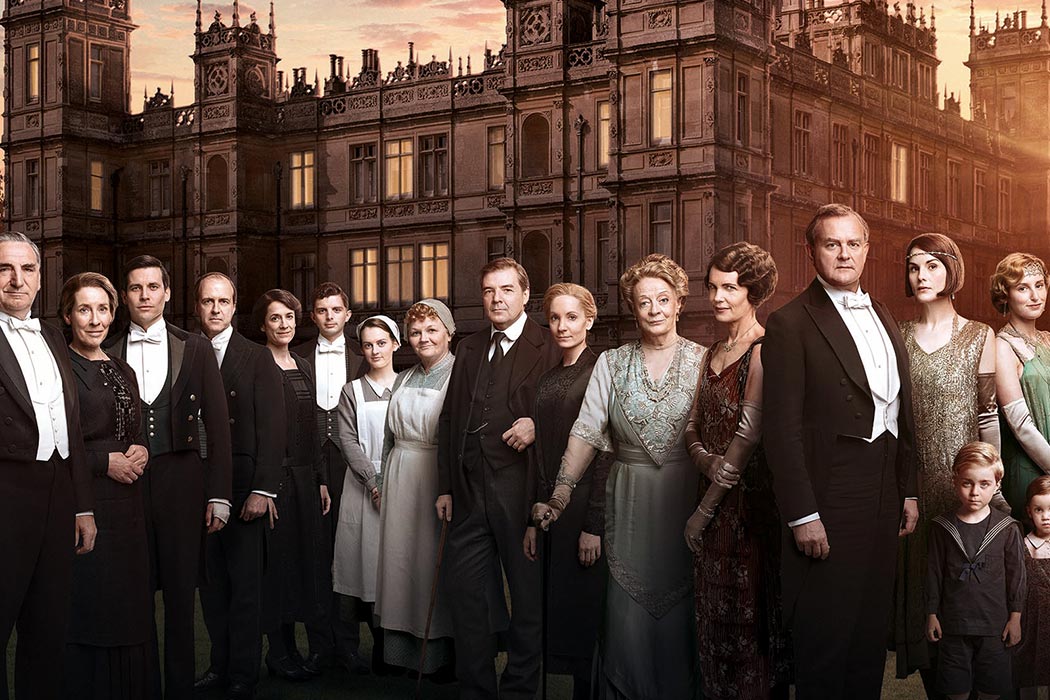 The BBC’s hit series Downton Abbey aired its series finale in the United States last night. What has made this show so popular in America and around the world?

Carl Freedman argues that Great Britain has been particularly successful at its “cultural production” and distribution of “Englishness.” Freedman specifically explores the exportation of Edwardian “Englishness” as an ideology, using the BBC’s 1970s hit Upstairs, Downstairs and the 1985 film, A Room with a View as examples. Many dedicated Upstairs, Downstairs fans will argue with the success and originality of Downton Abbey, but both programs deal with the intricately entwined lives of the servants downstairs and the aristocrats upstairs. But because of their uncanny similarities, Freedman’s analysis of both the cultural production and exportation of “Englishness” in Upstairs, Downstairs may in part explain the massive popularity and ratings of Downton Abbey.

One of the most successful products of the British culture industry is the myth of Britain itself, or rather of England.

In his article “England as Ideology,” Freedman opens by explaining that there is a “certain Englishness” that British cultural forms embody, “or, more specifically, the production of an ideology of English self-representation both as distinctive postwar cultural form and as highly successful (and economically much needed) British export.”

To understand what made Upstairs, Downstairs so popular, Freedman considers the period between 1970 and 1975 when the show aired. “In terms of domestic consumption, it is not difficult to appreciate how Upstairs, Downstairs gratified an intense English nostalgia during the uninspiring years of [Prime Ministers] Heath and Wilson.”

He continues: “[E]ven more important (though not unrelated) is the internal national self-image of Englishness, and here the extreme naturalistic accuracy of the series in its depiction of a more powerful and self-confident Britain both enables and protects a mythic image of an idealized Edwardian and post-Edwardian England.” Both series indeed spend a great deal of time and money on accurately portraying every minute historical and social detail correctly, whether in capturing the complex and laborious social etiquette, or the exacting details of the furniture, fashions, and even meals of the time.

In considering the role of Upstairs, Downstairs and its success in the 1970s, Freedman argues, “It is an England that well corresponds to what England in the early seventies dearly wished itself to have been and perhaps even to be once again: an all-white society unified by certain generally accepted English values, and one in which class struggle, for the most part, could be charmingly sublimated into domestic foibles and occasional minor tensions between upstairs and downstairs.” Taking Freedman’s analytical framework, it is interesting to consider, given our moment in history, Downton Abbey‘s popularity in America.

In considering the large American fanbase, Charlotte Runcie suggests that “US audiences may be attracted to the American-born character Lady Cora, Countess of Grantham, and the exoticism of ancient British stately homes playing host to emotional drama.” Lady Cora enables Americans to imagine themselves as situated amongst an otherwise foreign world of excess, wealth, and order.

Nicolaus Mills argues that Downton’s Lord Grantham, played by Hugh Bonneville, appeals to American audiences because he offers more sympathy and humanistic tendencies than most politicians today and certainly more than the aristocrats of the time portrayed. “The earl’s stiff collars and regal bearing can’t hide how relevant to the current moment his social values are.”

Regardless of the precise reasons, Downton Abbey’s popularity has demonstrated again Great Britain’s success in packaging and exporting its “Englishness” via cultural production. In Freedman’s words, “one of the most successful products of the British culture industry is the myth of Britain itself, or rather of England.”

And we continue to eat this up. 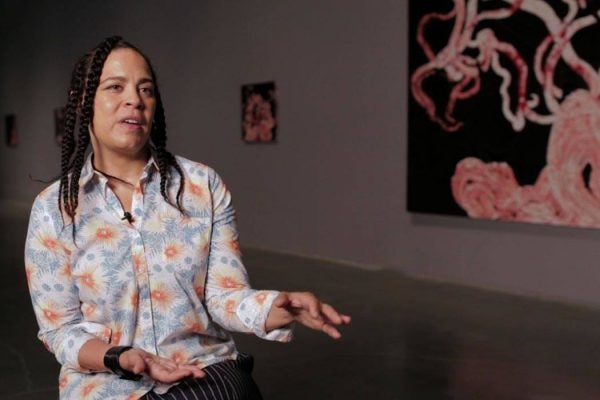