It took twelve years and the Supreme Court before the University of Missouri agreed to accept black students. 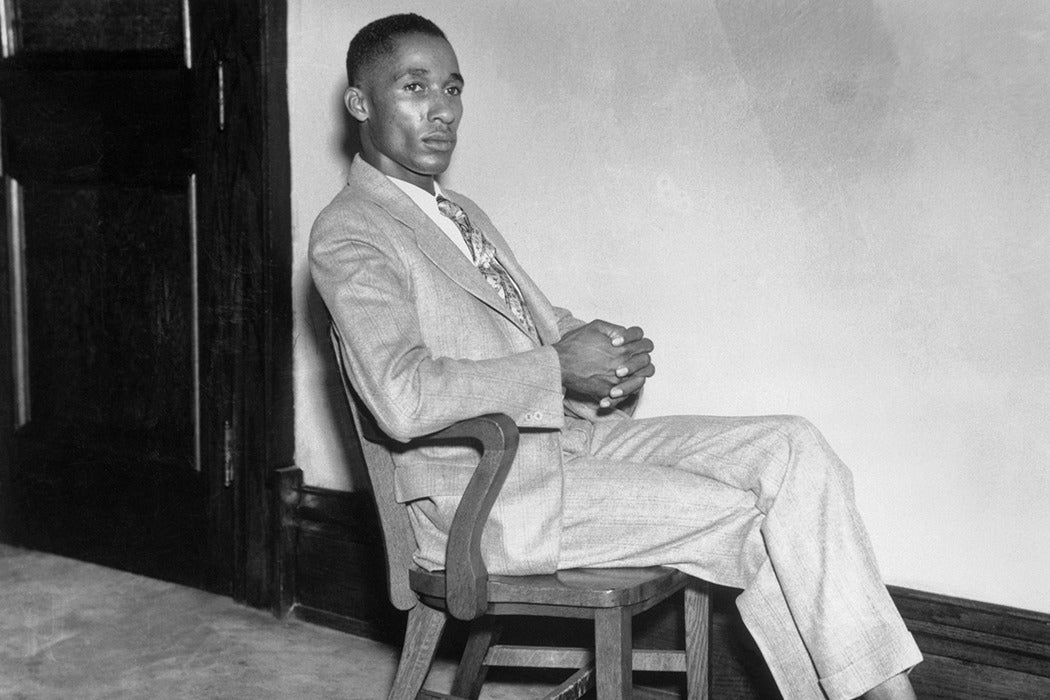 Lloyd L. Gaines, 24, during the mandamus suit trial in which he sought to compel the University of Missouri to admit him as a law student.
(Copyright Bettmann/Corbis/AP Images)
By: Angela Chen
3 minutes
Share Tweet Email Print

The recent protests at the University of Missouri—which have drawn attention to racial tension on campus—are fitting given the university’s place in the history of civil rights: Mizzou was central to a 12-year desegregation saga in the state of Missouri that played through the legal and political systems, reaching the Supreme Court, and even affecting Harry Truman’s candidacy.

In 1936, Lloyd Gaines filed a lawsuit to gain admission to the the university’s law school, which at the time was whites-only, writes Larry Grothaus in a paper on Mizzou’s racial history. The NAACP used the case as a jumping-off point in the hopes that a victory would desegregate all of Missouri’s universities. Its leaders had recruited Gaines to apply for admission as a way to fight against the infamous “separate but equal” mandate, arguing that Gaines must be admitted because the state’s black university—Lincoln University—had no law program.

In the spring, the university rejected Gaines’ application and those of three other black students, citing the state constitution, which included a mandate that schools should be segregated. The university instead suggested that Lincoln create its own law program to serve black students, which would allow the school to avoid the issue altogether. The university’s then-president went so far as to tell a local newspaper that the board had “left no stone unturned to prevent the declared policy of our State from being affected adversely.” The majority of administrators were adamantly against integration, though some university board members had favored desegregation as early as 1870.

In 1938, the Supreme Court heard the case, and ruled that Mizzou could either decide to integrate or would have to somehow pay for “separate for equal” law education opportunities for Gaines. It sent the case back to the Missouri Supreme Court to decide whether the state would pay for segregation or build a law school at Lincoln.

Missouri’s supreme court promptly decided to pass the Taylor bill and spend $200,000 to build a law school for Lincoln rather than integrate. Black voters, furious at the passage of the Taylor bill, ended up supporting those who had opposed it in the next election, ultimately helping Harry S. Truman keep his senate seat.

In a clever move, Lincoln administrators realized that the ruling did not specify that its $200,000 must be used on the law school. They instead used it to strengthen the undergraduate college, keeping the university in violation of the Supreme Court decision, and therefore making it eligible for another legal battle.

After Gaines, several other students tried to sue under similar grounds. Lucile Bluford tried a similar method, applying to Missouri’s journalism program because Lincoln did not have one. After another legal battle, she was told she would need to wait for Lincoln to build a journalism program. Lincoln received $60,000 for that purpose.

In 1944, Edith Louise Massey applied to Mizzou’s undergraduate journalism program and was allowed admission because, despite waiting for the Bluford case, the state had not provided the sufficient funds to maintain a journalism program at Lincoln. To avoid segregation, Mizzou cleverly created an arrangement where its faculty would, for a time, teach journalism classes at Lincoln.

During this time, public sentiment toward desegregation was becoming more positive, with many students, including at Mizzou itself, favoring the move. One year after the Massey case, delegates working on a new state constitution removed the constitutional mandate for segregation and in 1947 several Missouri schools, including Washington University in St. Louis, opened their doors to black students.  Mizzou was not among the ranks of these integrated schools. Instead, it allowed a black professor to speak on campus, but not for black students to accompany him.

In the spring of 1950, NAACP members filed a new suit on behalf of three black students. Lincoln University joined the suit so that the case could be heard in Cole County under Judge Samuel Blair, known for his “ability and fairness.” Under Blair and the small gains that had been made since the Gaines suit, the case—which insisted that all state colleges admit black students if Lincoln did not provide their preferred course of study—succeeded, paving the way for partial desegregation, even if this only applied to in-state residents. Prospective out-of-state black students were told only that they must attend Lincoln. Mizzou admitted its first black students in 1950, 12 years after the Gaines lawsuit, but segregation would remain law until the landmark Topeka v. Board of Education Supreme Court case of 1954. 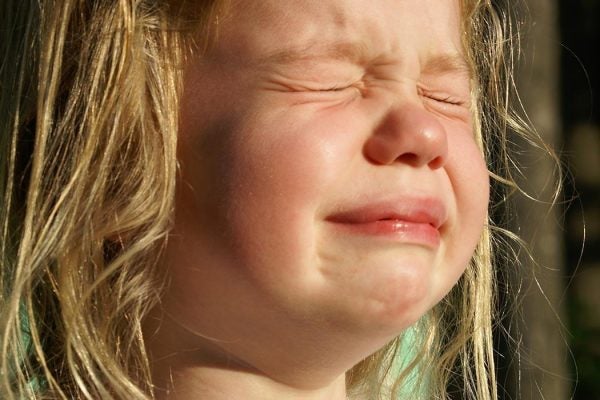 The Spoiled Child Is Not a Modern Invention