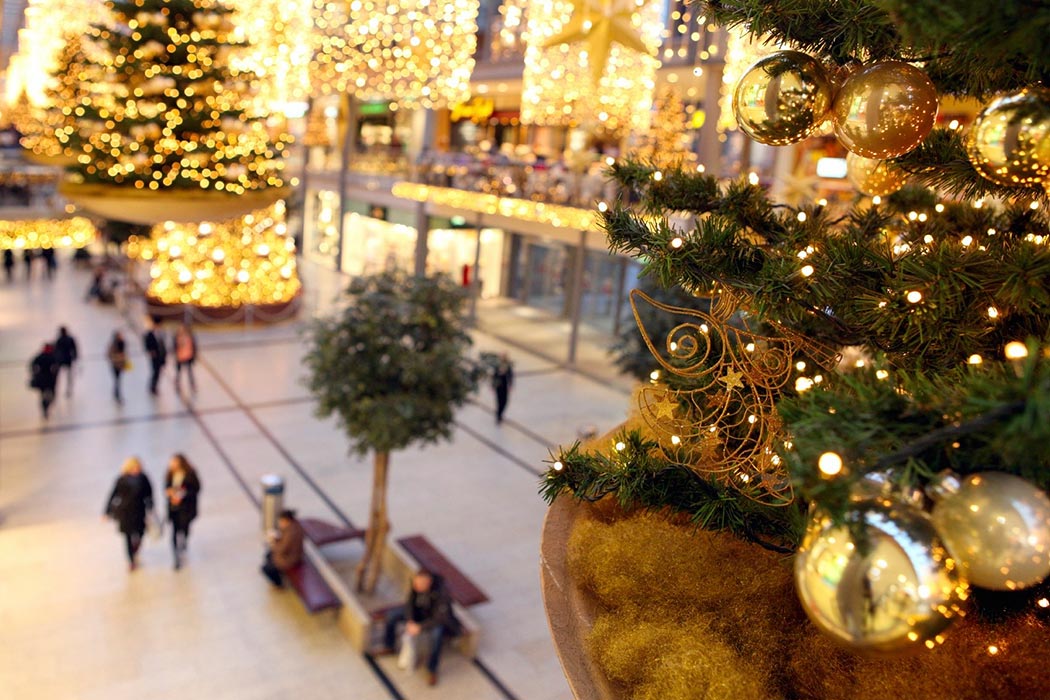 With the holiday season in full swing, many of us are checking our credit card balances more often to see if gift purchases are bending our monthly budgets out of shape. For many Americans, buying presents for friends and family may be a pleasure, but it’s also an obligation; we know others will be buying things for us, and want to reciprocate.

To social scientists, buying and exchanging gifts appears to function as a way of building social ties and enhancing status. In one experiment published in a 2004 issue of Social Psychology Quarterly, researchers had subjects play a game with the help of a “partner” that was actually a computer simulation programmed to be either “richer” in resources or equal to the subject and either generous or stingy. Afterwards, the subjects went through a separate test checking whether their “partner” could influence their decision-making process. On average, equal but generous partners were most capable of influencing the subjects, while rich, stingy partners were the least influential.

In real life, the dynamics of giving and receiving play out differently depending on social contexts.  In a 1991 paper for the Journal of Consumer Research, Thesia I. Garner and Janet Wagner considered the effects of income, family size, and other demographic differences on gift-buying patterns to gauge some of these differences.

The authors look at U.S. government survey data from 1984-1985, checking whether households bought gifts for people or organizations outside the household, and, if so, how much they spent.

As you might imagine, one of the big factors driving gift-giving seems to be income. Households with higher incomes are more likely to buy presents, and to spend more on them. In fact, the more money people had, the more of it they spent on gift-giving, even as a percentage of the total, suggesting that gifts are, in economic terms, luxury goods.

Garner and Wagner found that larger families spent less on gifts for people outside the household, suggesting a focus on the strongest and most important social ties within the immediate family. Meanwhile, people living in suburbia spent more, even beyond the income-based differences one would expect. The authors suggest that urban areas support diffuse social networks where ties aren’t strong enough to justify giving gifts, while rural ones limit the building of social ties at all. Suburbia, it seems, is the place where you have friendly neighbors, but not so many of them that it would be ridiculous to buy a bottle of wine for everyone.

Black households were less likely than white ones to spend money on gifts, suggesting cultural differences.  Based on other research, the authors suggest that African-Americans may be more likely to exchange gifts in swaps rather than buying new products. Anglo-Saxon culture, on the other hand, may promote a “highly developed sense of obligation to give to those of lesser status and to use gifts as ‘silent gestures’—vehicles for expressing emotions that they are reluctant to verbalize,” the authors write. Households with more women were also more likely to buy gifts—though not to spend more money on them—reflecting a society-wide tendency to understand building social ties as women’s work.

And now—if your eagerness to buy a sweater for the office holiday gift swap isn’t blunted by the idea that it’s all a social performance—it’s probably time to get shopping. 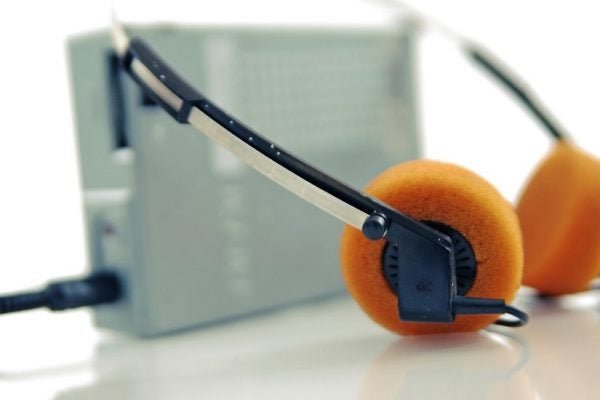