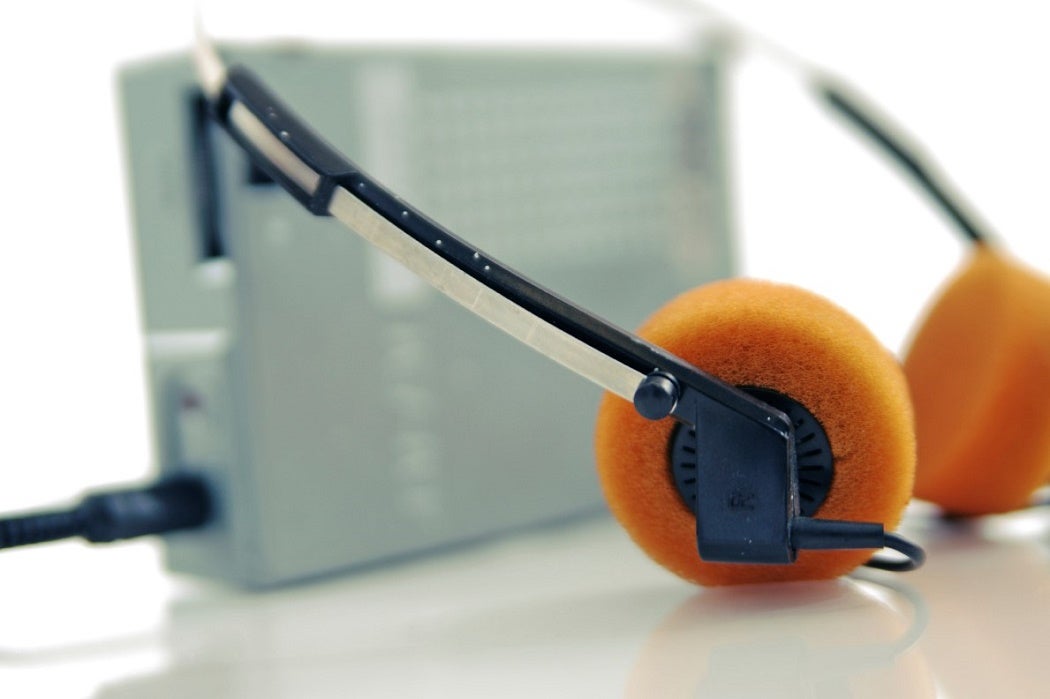 We have many reasons to consider 2014 a notable year but should not overlook that it marks the thirty-fifth anniversary of the introduction of the Sony Walkman portable cassette player. Measured against today’s sleek mobile technology, the Walkman appears blocky and primitive, like an Easter Island statue.

Introduced in 1979, the Sony Walkman weighed in at a robust 14 ounces. The heft promised build-quality and the device delivered. Tapes ran true and on-time. You could drop your Walkman, you could sleep on it, you could jam it in your Land’s End duffle bag, and it never misfired; which was important, because you were apt to need your Walkman. Once you learned to accompany your life with music, you were unlikely to relinquish the privilege. You could match soundscapes to landscapes (inner and outer) on every jolting subway ride.

Was the Walkman “patient zero” in a cascading epidemic of technology?

So the Walkman became an essential accessory but you could argue, too, that it ushered in an era of rapid technological change, of portable means of mediating experience. Not everyone loved it. Writing in the arts magazine CIRCA, in 2000, Michael Cunningham pointed an accusing finger:

The Sony Walkman started it all…twenty years and 250 million Walkmans later, Sony has created…a ‘headphone culture’. A nomadic, gizmo-junkie universe of tiny acronyms…and ‘wearable computers’. Technomad technology is the Net in your pocket. Literally. It’s mass produced, cheap, portable, and increasingly wearable. It’s “I-glasses” with cameras for zapping your content over the Net, like Max Headroom, all the news that’s fit to wear.

Cunningham points to the Walkman as a kind of “patient zero” in a cascading epidemic of technology. What he has written is a screed and, though short and dated (Net, Max Headroom!), it bristles with indignation and shines with prescience.

Some of the aspirations for the Walkman failed to materialize. Writing in The Drama Review: TDR in the winter of 1983, Chris Hardman asserted boldly, “The Walkman is the backbone of a new kind of theatrical experience.” Hardman was the Artistic Director of “Antenna,” a performance group based in Sausalito, California. He had by then directed three Walkman-based productions, the second of which was entitled “Pink Prom.” Hardman wrote, “I staged a prom, pink prom, in July 1982. Intervoice tapes for 11 promsters and promettes were recorded along with a master tape composed of interviews with high school girls after prom night that everyone could hear. All tapes were started at the same time and for the next 45 minutes our first synchronized, walkman-activated performers performed.” His overarching vision for the new theater, Walkman Theater:

In this theater of the future, you, as the audient, will clip on a radio transceiver no larger than a saltine cracker and plug it into your ear speaker-phones…A sample future performance would begin as your pretaped intervoice asks you to step through a red door and start walking down a hall. Soon you’re approached by a humanoid; it could be a hologram, an actor, or a fellow audient. You hear him talk to you over your tape…Suddenly a man bursts in with a drawn knife. You are given a choice: Join or fight. Your decision determines your play…Released from the spectator’s box, the audient struts the stage, and on the stage each audient becomes a separate point of perception with his own private audio-guide.

It all sounds like rather a strenuous evening at the theater. 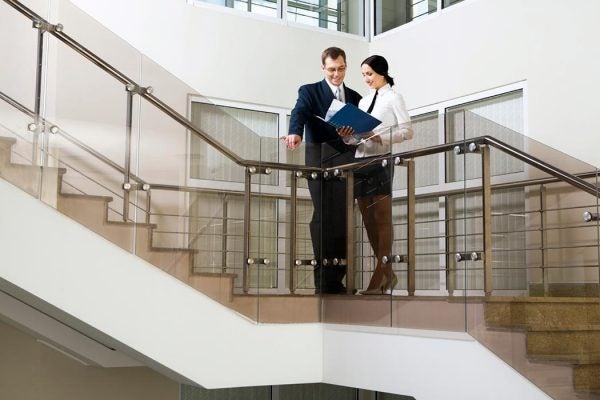