What Really Happened to Easter Island?

Did Easter Island’s inhabitants degrade their ecosystem to the point that the island could no longer support them? Or is there more to the story? 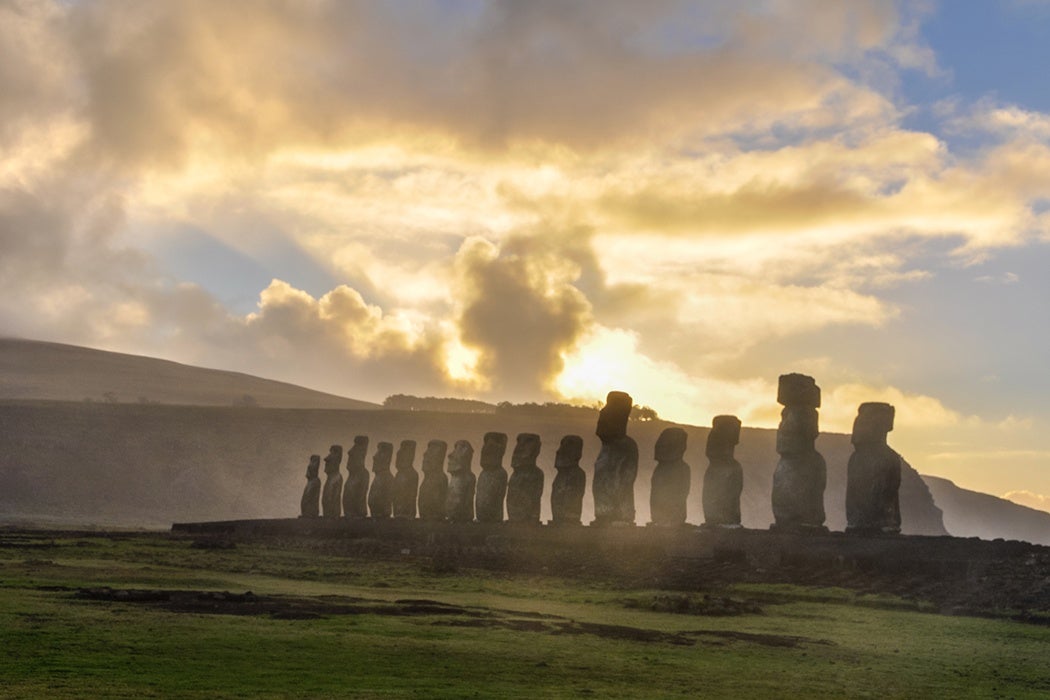 Rapa Nui, aka Easter Island, is as remote as it gets. Located almost in the middle of the South Pacific, Rapa Nui is famous for the enormous stone heads, or moai, its inhabitants once built. The society that built the mighty moai is long gone, and the island is today a province of Chile. What happened there? Why did their society vanish? It has been a common assumption that the Rapa Nui’s inhabitants degraded their ecosystem to the point that the island could no longer support them. But an increasing body of evidence suggests that there’s more to the story.

The idea, popularized by scientist Jared Diamond in his book Collapse: How Societies Choose to Fail or Succeed, is that colonists arrived on the island around 700-1100 CE and thrived to the point that the island’s population grew as high as 15,000. The resource requirements to support those numbers as well as moai construction quickly denuded the island’s native forests prior to European contact.

According to one anthropologist, there is no convincing evidence for the traditional Easter Island timeline.

According to anthropologist Terry Hunt, however, there is no convincing evidence for that timeline. In Hunt’s theory, colonization occurred later, and the Rapa Nui population never grew to such exorbitant heights. For Hunt, rats that hitchhiked to Rapa Nui on Polynesian boats may to be blame for the environmental degradation of the island. Rats have, indeed, had documented negative ecological impacts on many isolated islands. If rats are responsible,  it transforms the Rapa Nui story from an environmental morality tale—human colonists were responsible for their own demise—into an invasive species tale.

But the rat theory is almost certainly incomplete. According to Benny Peiser of the University of Liverpool (who himself has a somewhat colorful reputation, so take this, as all theories, with a grain of salt) contemporary accounts from Dutch Explorers state that the soil on Rapa Nui was extremely fertile, and the islanders had excellent fishing technology to exploit the abundant marine life just offshore. If so, the island could easily have supported a large population even after it had been deforested.

Peiser suggests a darker explanation: genocide. Most of the modern accounts of the island and its history began with nineteenth century missionaries. The first Dutch crew to land on Rapa Nui in 1722 killed several islanders in a misunderstanding, and things did not improve from there. By the time systematic European record keeping began, the islanders had been subjected to a century of disease, slave raids, and assault.

In fact, recent findings suggest that the society encountered by European explorers was perfectly healthy and content, not starving cannibals as some accounts have it. In which case it would seem that the population on Rapa Nui did not collapse at all. It was destroyed. But the fact that we continue to search for answers proves the strength of Rapa Nui’s hold on our collective imaginations. 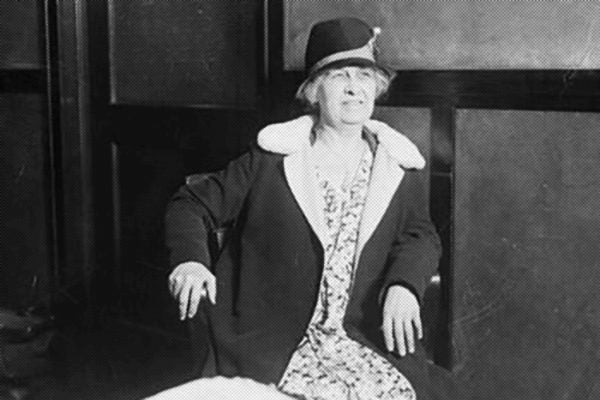 The 19th-Century Activist Who Tried to Transform Teaching