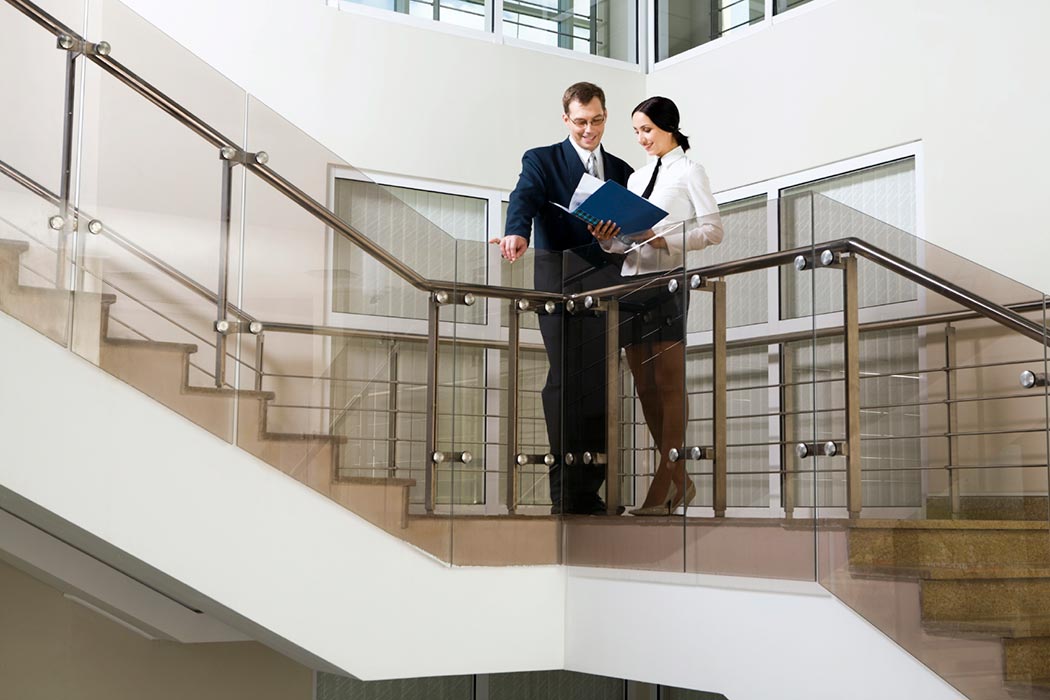 The Wall Street Journal reports that more companies are administering frequent surveys to their employees in an effort to gather useful data and improve the functioning of their workplaces. One company, Sears Holdings Corp., owner of Sears and K-Mart stores, uses something called Project MoodRing to gauge the emotions of workers on a daily basis and analyze how their moods relate to productivity.

These real-time surveys may use cutting-edge software, but the practice of using intensive studies of workers’ moods to improve business performance goes back more than 75 years. For Sears, it began in 1938. Writing in The Business History Review in 1986, UCLA Graduate School of Management professor Sanford M. Jacoby traced the history of “one of American industry’s largest and most sophisticated applications of behavioral and social science research to personnel problems” at the company then known as Sears, Roebuck and Co.

General Robert E. Wood, the company’s president at the time, responded with anti-union campaigns, but also by raising pay, instituting profit-sharing plans, and then administering the attitude surveys. The 60 multiple-choice questions about matters including working conditions, local management and salaries, “allowed the company to pinpoint problem units in its far-flung operations and then take remedial actions before employees turned to labor unions for help,” Jacoby writes.

Results from the questionnaires were presented to management in reports and sometimes published in academic and management publications. It also pointed to the importance of interesting work, fair corporate responses to employee complaints, and future work opportunities for employees. Based on this data, the company developed the belief that pay was only a secondary consideration for the average worker. “If the only basis management can conceive for employee loyalty and cooperation is the pay envelope and the short workweek, there can never be enough money or short enough hours to do the job,” James Worthy, manager of the personnel research department, said at the time.

Over the following several decades, Sears refined its research methodologies, adding open-ended interviews with employees that resembled talk therapy. It also developed deep relationships with academia, including a collaboration with the University of Chicago’s Committee on Human Relations in Industry, a social science consulting group. Many of the company’s findings, like the notion that “flat” organizations tend to function better than those with more hierarchy and specialization, ended up influencing the wider world of human resources. 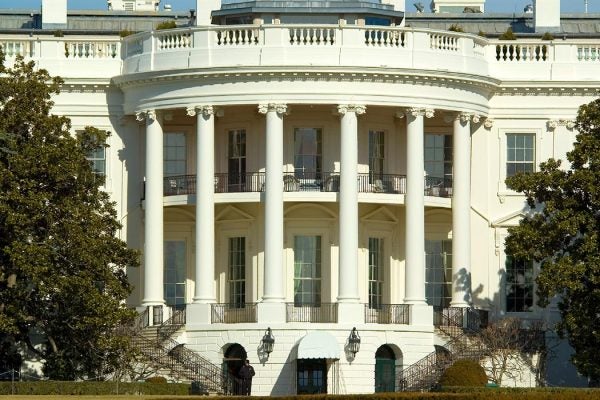 Did introversion harm Presidents Nixon and Carter's ability to perform on the job?