Did introversion harm Presidents Nixon and Carter’s ability to perform on the job? 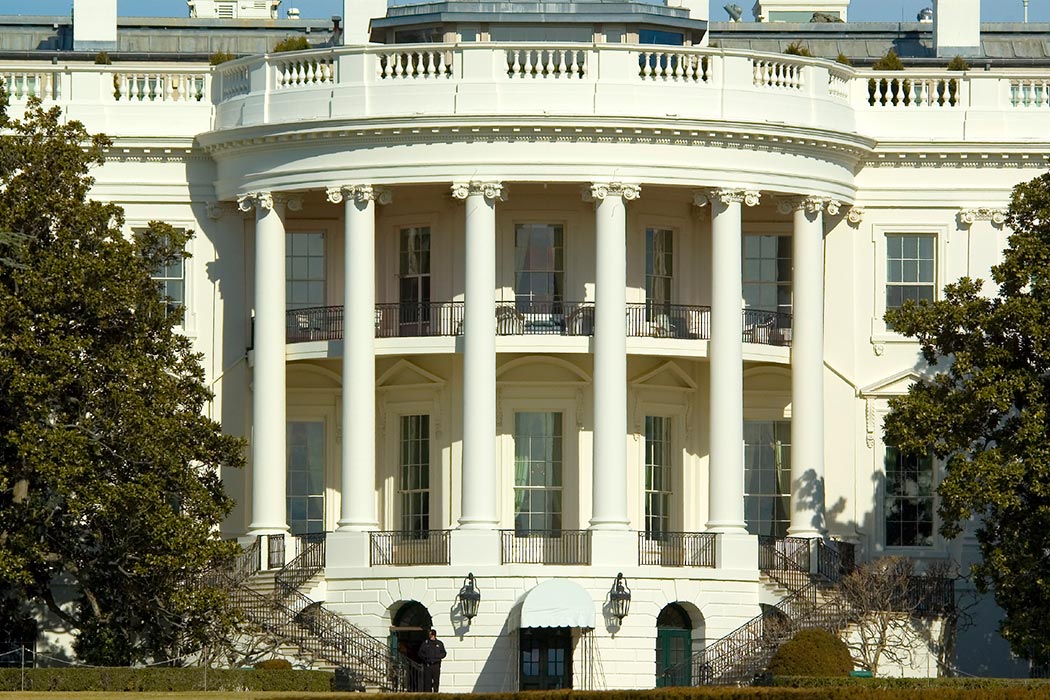 Many introverts are used to looking at themselves… er… ourselves… as ideal team players in the office, quietly getting the work done without a lot of water-cooler chat or jockeying for political points. But it turns out our way of looking at the world can sometimes be a bit obnoxious. As New York Magazine reports, a new study finds that introverts tend to judge extroverted coworkers more harshly than fellow introverts, even when their actual performance was no different. Extroverts, on the other hand, judged coworkers more evenhandedly without privileging one personality type over the other.

In a 1983 paper, political scientist Barbara Kellerman looks at how these personality dynamics play out in one of the highest-stake workplaces of all—the White House. Writing in Presidential Studies Quarterly, Kellerman argues that Presidents Richard Nixon and Jimmy Carter ought to be remembered as introverts, for whom most interpersonal interactions were simply a “means to an end,” and that this harmed their ability to function well on the job.

Did introversion harm Presidents Nixon and Carter’s ability to perform on the job?

Kellerman’s analysis focuses on a simplified two-dimensional typology, with introversion and extroversion on one axis and investment in other people—genuine care for others—and non-investment on the other. Within this system, she argues that Nixon should be categorized as a non-invested introvert, someone whose psychic energy flows inward and who is essentially cut off from others. Citing the former president’s favorable self image, well-known paranoia, lack of close friends, solitary decision-making style, and disinterest in leisure activities, she writes that “we had a president who felt so frightened and so vulnerable, that he had the need to create an imperial presidency designed to protect his fragile self.”

Like Nixon, Kellerman writes, Carter viewed himself as superior to those around him while seeing threats everywhere in Washington. “Thus, in keeping with his most basic self-image, Carter and his small band from Georgia braved the Washington world with only each other for company,” she writes.

Yet, unlikely Nixon, Carter had close relationships with a few friends. This makes him an invested introvert in the personality typology, and created its own problems. He referred to chief of staff Hamilton Jordan as “like a son” and kept him in his job after it became apparent that he wasn’t suited to the job. Meanwhile, Carter had trouble working with powerful congressmen, leaders of key Democratic interest groups, and even his own appointees. When making decisions, he called on close members of his inner circle—particularly his wife. “But to open the decision process to Roaslynn Carter was merely to include an extension of Jimmy Carter,” Kellerman writes. “For Rosalynn was her husband’s most ardent supporter and unlikely, therefore, indeed unable, to be truly objective.”

Ultimately, Kellerman suggests, even in an era where television ads have replaced old-fashioned backslapping party politics, introversion may have been a handicap for leaders like Nixon and Carter.

“They were unable to collaborate because most of their psychic energy flowed inward and because they were, too often, trapped by their private interpretations of experience.”

Introversion in the Oval Office
By: Barbara Kellerman
Presidential Studies Quarterly, Vol. 13, No. 3, White House Perceptions (Summer, 1983) , pp. 383-399
Wiley on behalf of the Center for the Study of the Presidency and Congress 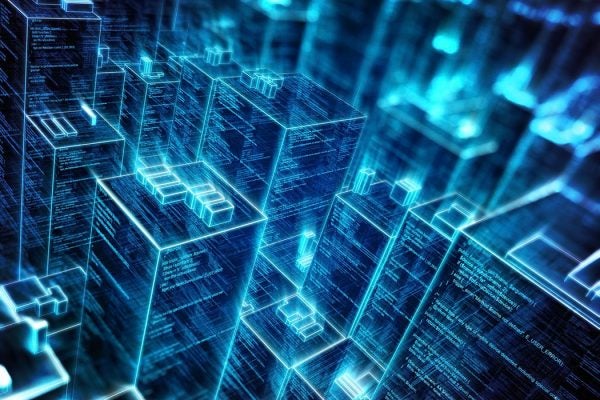