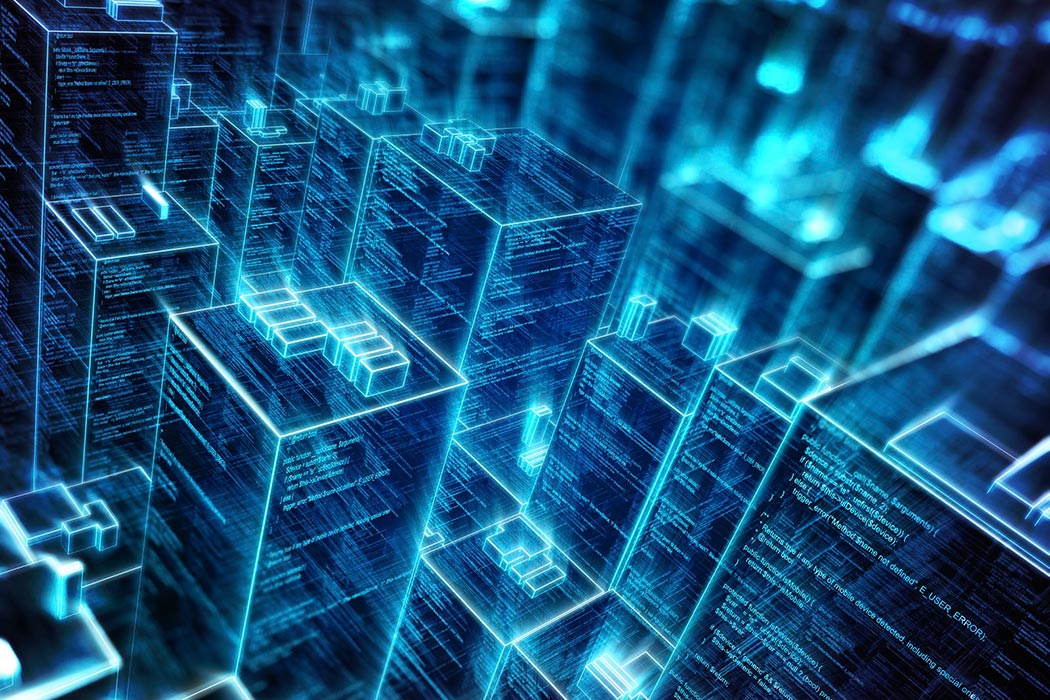 Working with government data—or, really, any data—can be frustrating. Maybe it takes too long to access new data, or perhaps the search engine is clunky. Maybe it’s a challenge to download a data set into something that Excel can understand.

It’s easy to take for granted, however, how much technology has improved how quantitative research is conducted. If you want to get some perspective how much has changed in the past few decades, try going back to 1990. In that year, the Monthly Labor Review asked producers and users of Bureau of Labor Statistics data to imagine how the statistics would change over the following 25 years. Their guesses about the year 2015 demonstrate just how much has changed in a quarter-century.

Writing an imaginary dispatch from 2015, Michigan State University economist Daniel S. Hamermesh quite accurately reports that “Today’s young labor economists surely are as incapable of appreciating the difficulties, in 1980s, of conducting empirical research using data tapes that had to be obtained and manipulated with great effort as their young counterparts in 1989 must have been of appreciating the difficulties of doing research on data that, in the 1960’s, had to be hand-copied and keypunched onto small cards.”

“As a result,” he predicted, “Researchers now can sit by their home or office computer and operate on data files located at BLS, extracting the data they desire or performing statistical analyses on BLS data files.”

Thomas J. Plewes, an official with the BLS, also anticipated technology-based changes to data collection, resulting in more and richer information. For example, he suggested that computer-assisted telephone interviews used to collect workforce data from companies would be enhanced with more direct transfers of data—something that has, indeed, come to pass.

“The labor force data programs of the future will be much more oriented toward individual records, utilizing the emerging power of the computer to process those records on demand to provide tailored aggregations of characteristics of interest,” he wrote.

That’s a good reminder for those of us who get annoyed by awkward user interfaces: Not that long ago, these interfaces—and some of the data they provide access to—didn’t exist at all. 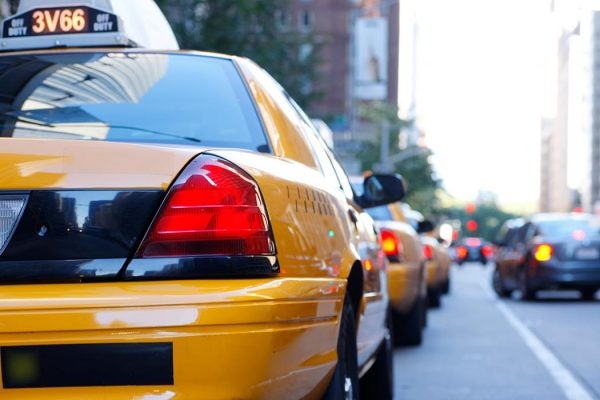