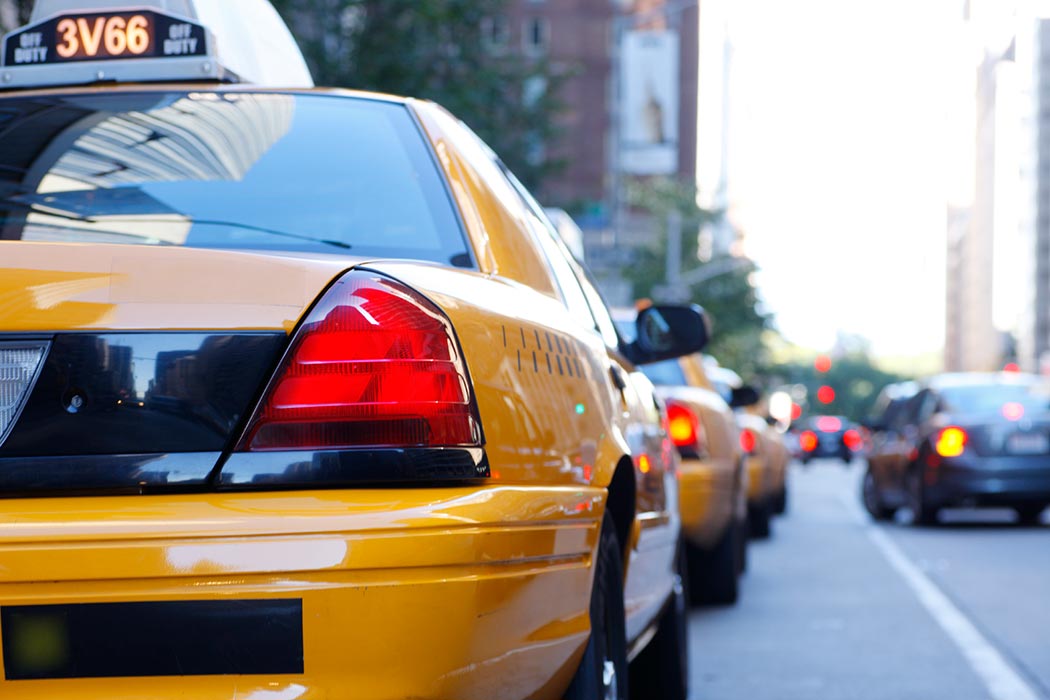 Current controversies over ride-sharing apps like Uber and Lyft  may not be all that new. Questions about liability and safety of car transport services are similar to those heard when the concept of the taxicab was in its infancy.

Both the words “taxi” and “cab” come from the phrase “taximeter cabrolet,” imported from France along with 600 gas-powered, meter-equipped cabs in 1900 by the New York Taxicab Co.  There had actually been electric-powered cabs before this, competing with horse-drawn vehicles for hire.  A cab company is a common carrier, which “undertakes for hire to carry all persons who may apply for such services.” This was defined by Edwin R. Keedy in 1917, after courts in several states had come down firmly on the side of common carrier status.

This distinction was particularly important for issues of liability: who was responsible when a driver or passenger was injured? Liability remains a major issue in ride-sharing services (which are oddly named, since sharing isn’t usually considered a commercial transaction.)

In addition to reasons of liability and safety, the taxi industry was regulated because cab drivers were being exploited, passengers were being cheated, and taxi companies were getting too big for their britches and bribing politicians wholesale. Ride-sharing startups make much of their ‘disruptive” business models, but end up discovering that in representative democracies, it’s the customers who call for rules about fairness and safety. 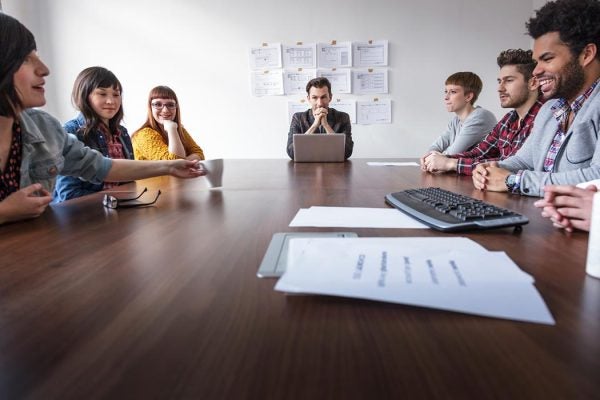 Research shows that entrepreneurs are surprisingly resistant to risk.