Defying the Gender Binary in the 1930s

In the 1930s, experimental psychologist Agnes Landis interviewed women who identified as “tomboys.” 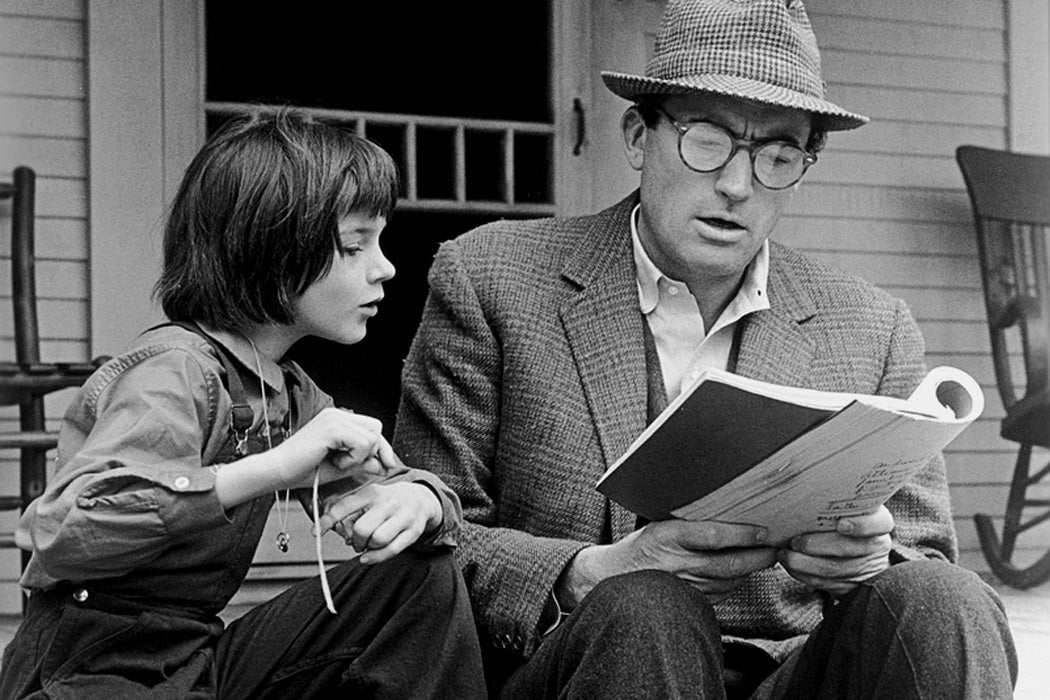 The number of children and young people openly identifying as transgender, non-binary, or gender nonconforming is rising steadily in the United States. But, as scholar Allison Miller found when she studied notes kept by experimental psychologist Agnes Landis in the 1930s, questioning or defying assumptions about gender is nothing new.

Landis studied 295 women. About half of the subjects were patients at psychiatric institutions with diagnoses including schizophrenia, manic depression, and psychopathic personality. Landis recruited the others from the local community. Miller zooms in on forty of the subjects who described themselves—or were described by Landis—as tomboys.

Not only had they worn pants every chance they could, they had also felt more like boys than girls.

“As girls, not only had these tomboys played hard, not only had they worn pants every chance they could, they had also felt more like boys than girls; they had a sense of affinity with boys and boyishness that included their girl bodies,” Miller writes.

Some of the women in the study went through much of their childhood without learning about differences in boys’ and girls’ bodies. Others, Miller writes, understood that it was generally accepted that boys had penises and girls did not, but they “simply didn’t care.”

Growing up in the early twentieth century, these girls had been part of a culture that was becoming more comfortable with androgynous or masculine girls. The Girl Scouts, Camp Fire Girls, and other organizations encouraged girls to be athletic and adventurous. In feminist and bohemian circles, some adults were also breaking down gender barriers. In 1913, essayist Randolph Bourne described a salon in which attendees “talk[ed] much about the ‘Human Sex,’ which they claim to have invented, and which is simply a generic name for those whose masculine brutalities and egotisms and feminine pettiness and stupidities have been purged away.”

At the same time, Landis’s subjects often interpreted any adult deviation from the standard female role through a lens shaped by psychological ideas that were in the air in early twentieth century New York. One woman recalled idolizing and imitating an older brother, and developing crushes on women. In an effort to become socially “adjusted,” she married a man, but in their sexual relations, she told Landis, “I took the masculine role… the boss, the strong person.” She described a hope, clearly informed by Freud, to reach full feminine maturity by achieving vaginal orgasm. She and other subjects also talked about their gender nonconformity in terms of abnormal desires for independence or career achievements.

Drawing on her own training in psychology, Miller writes, Landis assured subjects who were sexually attracted to other women that this reflected the fact that “everyone was part female and part male.” Yet she also classified their various desires for a masculine style of self-expression, and male-coded independence and agency, as abnormal. In her social context it’s hard to imagine how she could have done otherwise. As Miller notes, while Landis developed her methods and conducted interviews with subjects herself, the results of her work ended up published with her husband, experimental psychologist and Columbia University professor Carney Landis, listed as the first author. 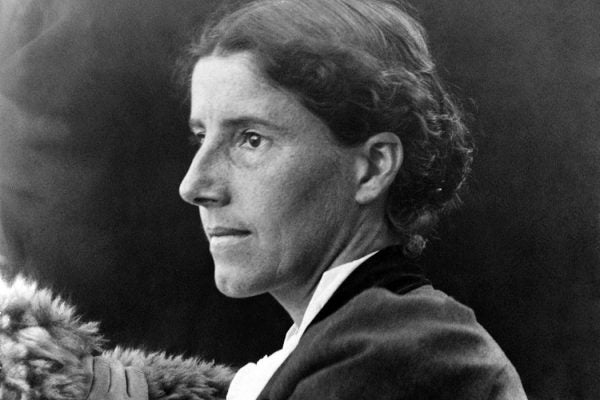