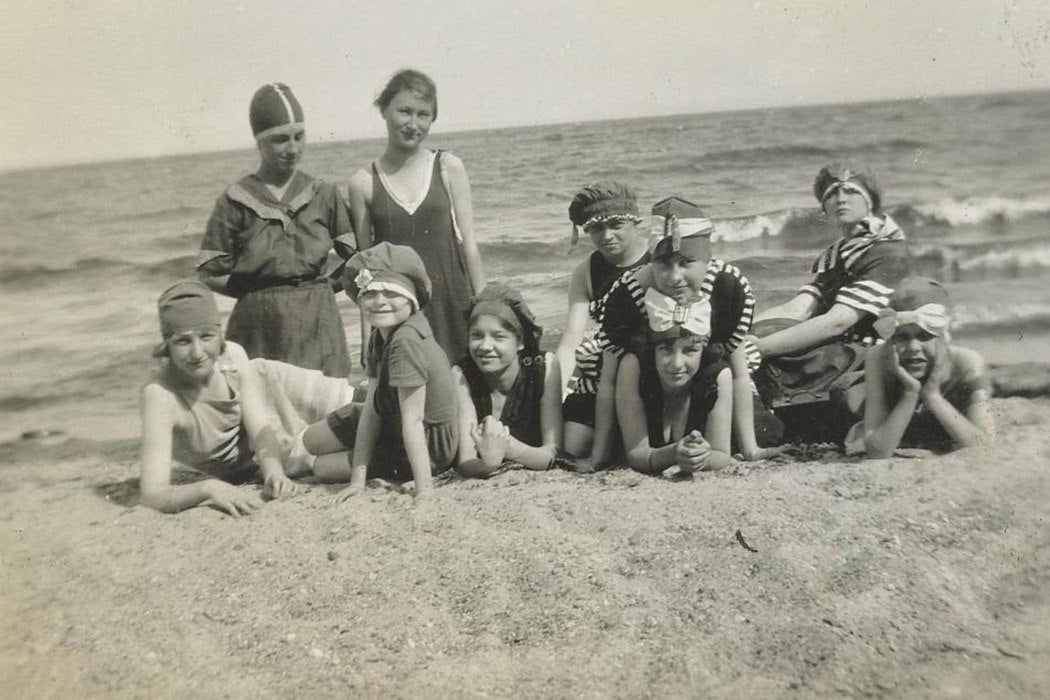 Today, Girl Scouts and Girl Guides around the world celebrate World Thinking Day, a holiday aimed at helping global scouts connect, reflect on their past, and raise money for worthy causes. Juliette Gordon Low, Girl Scouts’ founder, spent much of her life trying to make girls think—and as Rebekah E. Revzin writes, clues to what she wanted them to know can be found inside the handbooks, novels, and magazines of the early scouting movement.

When Low founded the Girl Scouts in 1912, the idea of an organization just for young women was not new; in the South, where Low was born, temperance, social reform, and suffrage groups brought women together in public service. Low followed “a path that deviated far from what was expected of her,” Revzin writes, and the combination of her strict society upbringing and a cheating husband left her feeling unprepared and purposeless.

When Low’s husband died, she began to focus on art and travel in Europe. There, she met Lord Baden-Powell, founder of the scouting movement. Attracted to the movement’s discipline and lofty ideals, Low founded a girl scout group of her own.

Revzin finds clues as to Low’s outlook in Girl Scout literature, from her first handbook to the magazines and books that followed. Among them is plenty of work that underscores the concept of femininity; for example, the tenet of “doing a good turn daily” was tied to the ways in which it prepared women to be efficient homemakers and pillars of their community. The handbooks focused on housekeeping and hosting social events.

But that seemingly conservative focus is undercut by other messages. Revzin writes, “The Girl Scout literature encouraged girls to be strong, educated, self-reliant, and goal oriented, rather than timid, meek, subservient, and helpless.” This was particularly noteworthy given Low’s conservative upbringing. From swimming and camping to preparing for a career, Low’s organization forced girls to do their own research, their own outreach, and their own thinking.

Indeed, the “girl” in Girl Scouts also emphasized self-sufficiency. Members were encouraged to form strong bonds with one another as opposed to with the opposite sex; those female friendships “gave…young women a space in which they could operate with a moral code and could foster, through shared experience, a self-identity founded on accountability and a sense of importance.”

For some, Girl Scout is synonymous with cookies. But for the Brownies who tempt you with Thin Mints and the Seniors working on their Gold Award, Girl Scouting is an opportunity to develop self-sufficiency, independence, and friendships in an active, encouraging environment. As Revzin points out, Juliette Gordon Low didn’t just found a movement. She helped shape it—and with it, the lives of millions of girls, even more than a century after she founded the Girl Scouts. 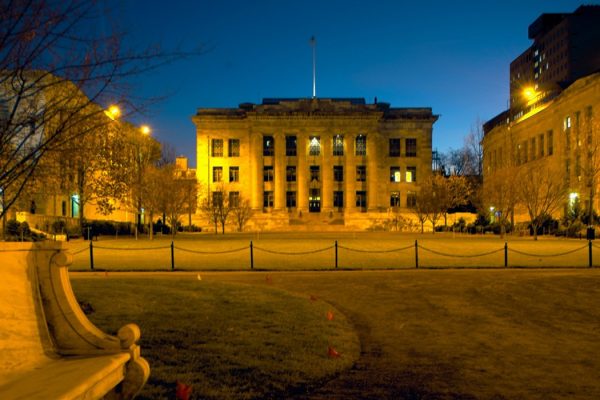 The Infamous Tale of the Murderous Chemistry Professor

The murder of Dr. George Parkman on the campus of Harvard College was one of the most famous crimes in nineteenth century America.