We look at the role the federal government and private donors play in funding charter school networks. 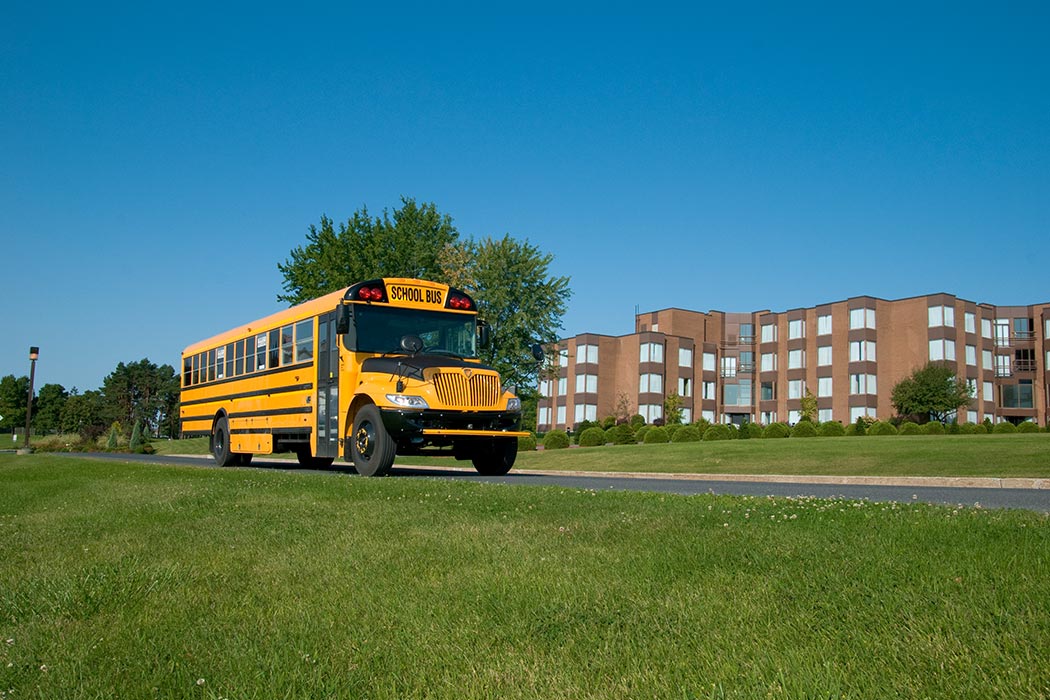 John B. King, Jr., who is expected to become the country’s acting education secretary when Arnie Duncan steps down at the end of the year, has roots in the “no excuses” charter school movement, particularly the Uncommon Schools network. This is no surprise, given that the Obama administration has always had close ties with charter school networks, which have emerged as a significant factor in education policy in recent years.

In a 2011 paper, a team from the University of Southern California’s Center on Educational Governance considered how these networks function, particularly in terms of their fundraising efforts.

Before 2001 or so, the authors write, most charter schools were mom-and-pop affairs, started by teachers, parents, and other local players. But then charter-management organizations emerged. These groups seek to have a wider effect on educational systems than a single school can manage, while also taking advantage of economies of scale.

The Obama administration, and Duncan in particular, have embraced these large charter networks as a way to create and then duplicate successful educational models.

The authors interviewed more than 50 leaders from 25 charter-management organizations across the country. They found that securing funding outside the usual public school financing system was a crucial aspect of their operations, and a sometimes tricky one to navigate.

In addition to funding for school operations, which is usually mostly covered by per-pupil government funding, the organizations had a budget for growing their networks. These funds usually came from foundations, federal grants, and individual or corporate donors.

The sources of this money often helped determine how it was spent. As part of the deal, some donors required a seat on the network’s governing board. Others set restrictions on the use of their money. Donors were particularly likely to earmark donations for buildings or other physical assets that they could put their names on. As one network leader said, “It’s easier to raise $10 million of capital money than $3 million of operations money. Foundations like to fund facilities because it’s permanent, you can see it, you can name it.”

Funders also sometimes made funding contingent on a particular level of growth, or required organizations to open schools with several grades right away, rather than growing more slowly over time. Big funders like the Gates Foundation also typically stopped providing funding after a few years, expecting the networks to move towards self-sufficiency. To do achieve that, organizations had to grow fast, in the hopes of supporting their entire network with per-pupil government funding alone. One interviewee said that might take 11 to 14 schools.

Some of the charter leaders worried about being forced to grow too fast, at a cost to the quality of education. Others complained that funders wanted to dictate the size of their administrative team, or exactly which positions they created at the home office.

The authors conclude that asking charter networks to grow fast and become self-sustaining quickly may not be realistic, particularly in cases where they’re being asked to turn around struggling schools. 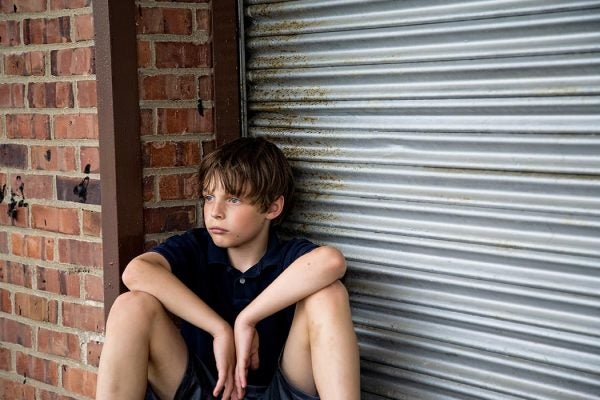 The Latchkey Generation: How Bad Was It?

The latchkey generation--also known as Generation X--was raised by working parents who left them alone after school. We consider the implications.