The Latchkey Generation: How Bad Was It?

The latchkey generation–also known as Generation X–was raised by working parents who left them alone after school. We consider the implications. 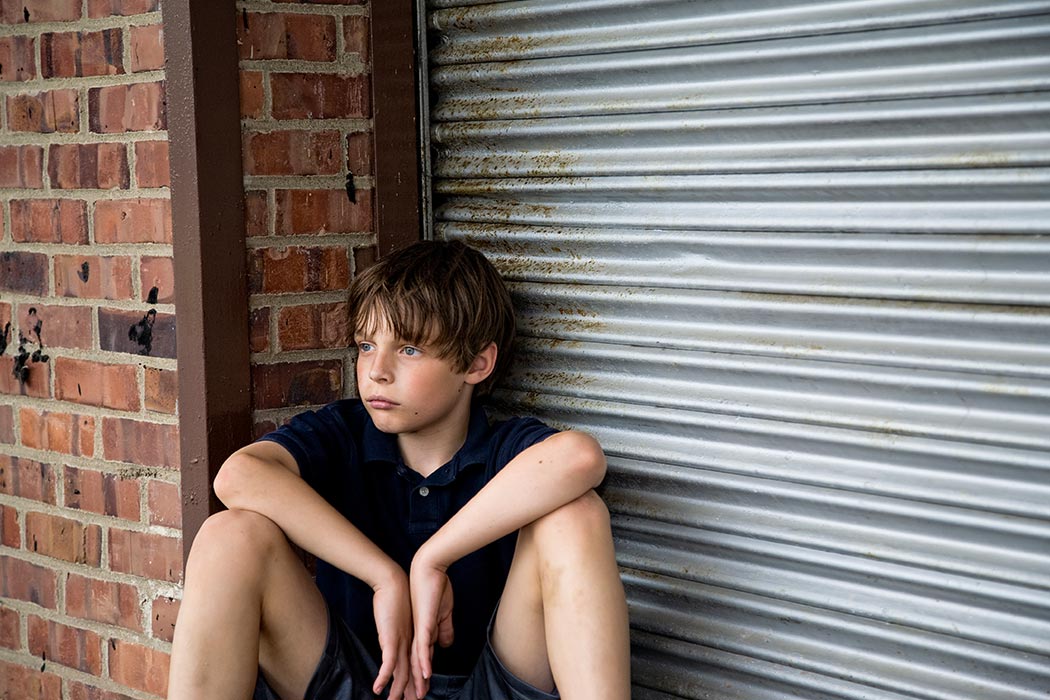 Generation X has been called “the latchkey generation,” a group of people whose personal identity was in part shaped by the independence of being left alone after school. In fact, memories of spending time home alone still shapes the parenting of some GenXers, who vowed never to repeat their parents’ mistakes. But how bad was life as a latchkey kid, anyway?

Not so bad, wrote B. Bower in 1991, noting that latchkey kids “do about as well socially and emotionally as youngsters receiving adult supervision following classes.” Though children in multiple studies didn’t show gains compared to their supervised counterparts, writes Bower, better outcomes were linked to better home situations overall.

Deborah Belle attempted to qualify the term “unsupervised” in the late 1990s, noting that concepts of what was supervised and unsupervised varied by observer. In a four-year longitudinal study, Belle and colleagues looked at families with parents who were employed full-time and had at least one child in elementary school. Parents and children were interviewed separately about things like after-school routines and loneliness.

Children in the study could often call or visit parents, though some children preferred not to be called by parents while they were home alone. Belle writes that children “think about these arrangements and make sense of parental absence and their own lack of supervision in different ways.” Understanding their parents’ jobs and why it was important for them to work made absences understandable to some kids, and others found a sense of fun in their “home alone” hours. Belle concluded that while “self-care is a lonely experience for some children,” it was “a richly supported one” for others.

Looking back on these studies, the assessments of child mental health in relation to after-school lack of supervision is less surprising than the fact that such a lack of supervision was so common. Just a short time ago, kids’ lives often included significant time alone outside of the purview of adults. As Generation X continues to parent and their children come of age, it will be interesting to track the implications of constant child supervision and its absence from just a generation before. 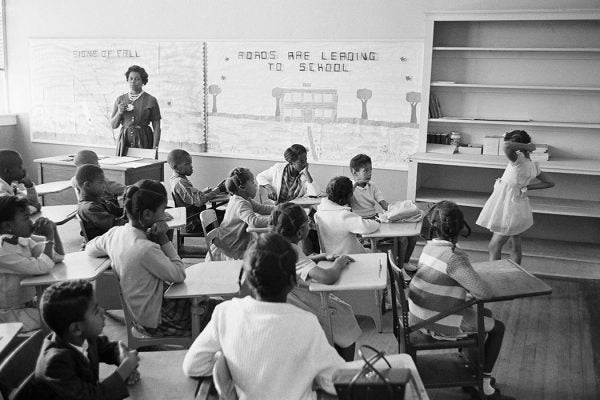 When a Memoir Tells Half the Story: Prince Edward County and School Desegregation

Kristen Green's memoir Something Must Be Done About Prince Edward County neglects the broader significance of the county's school desegregation crisis.