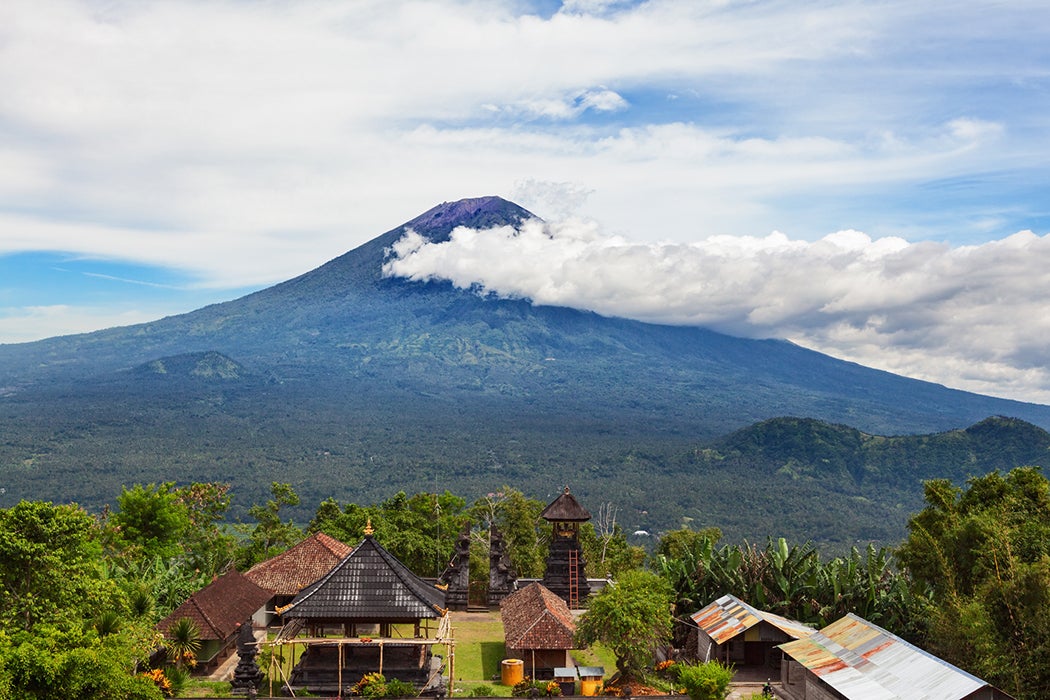 Mt Agung, in Bali, Indonesia, has spent the past month or so rumbling and spewing tons of ash into the atmosphere. Thousands of people living nearby have been evacuated, and experts fear a much larger eruption, although the local press claims Bali is now safe from any real threat. The last eruption, in 1963, killed more than 1000 people and displaced thousands of others. It is a dangerous event, but scientists intend to use the eruption to investigate ways to mitigate climate change through geoengineering. It seems far-fetched, but even one volcano can have impacts that affect the planet.

For example, in June of 1783, Iceland’s Laki volcano erupted, spewing tons of dust and aerosols into the air, followed by lava flows. The eruption continued for eight months, and when all was said and done the entire Northern Hemisphere experienced a noted temperature decrease. Some local areas, such as the Eastern United States and Northern Europe, experienced particularly dramatic decreases. There were dire consequences, especially in Iceland.

Volcanic dust is especially effective as a sunblock.

Over the next few centuries, there were at least five eruptions large enough to affect the temperature over the entire hemisphere. One standout was the Coseguina, Nicaragua eruption in the mid-nineteenth century. The 1963 Mount Agung eruption made a significant impact, as well. More recently, the 1992 eruption of Mt. Pinatubo in the Philippines actually caused global temperatures to drop, bucking the warming trend that was already evident by then. At the same time, local temperature increases were also recorded, demonstrating that while there might be an overall trend the climate impacts might not be geographically universal.

So what happened? All these volcanoes threw an immense amount of dust high into the atmosphere, enough to actually block a measurable percentage of sunlight from reaching Earth. Volcanic dust is especially effective as a sunblock. Volcanoes produce large amounts of sulfur dioxide and other sulfur compounds. These compounds aerosolize (become a fine spray of tiny particles). The particles reflect sunlight especially well, resulting in the cooling effect. It also matters where the dust ends up, which is a factor of eruption size. A smaller eruption might produce a lot of dust, but it will not be blasted as high into the atmosphere as dust from a more powerful eruption. The dust that is blasted to higher levels has more sunlight blocking effect. An eruption to lower altitudes must produce a lot more dust to have the same effect.

So will the current state of Mt. Agung have a global impact? It’s too soon to tell, as the eruption is still ongoing. But scientists are carefully monitoring the volume of sulfur dioxide belching from the volcano, and how the particles disperse in the atmosphere.  As a desparate measure to fight climate change, maybe the atmosphere could be seeded with sunlight-reflecting  silicon dioxide particles, minus the ash and smoke. For such a scheme to work, information from eruptions like this will be critical. 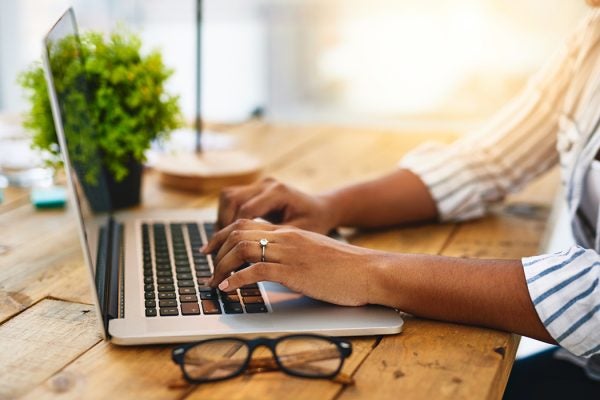