A new film tells the story of Ron Stallworth, a black police officer who infiltrated the KKK in 1972. What was the context for this odd moment in history? 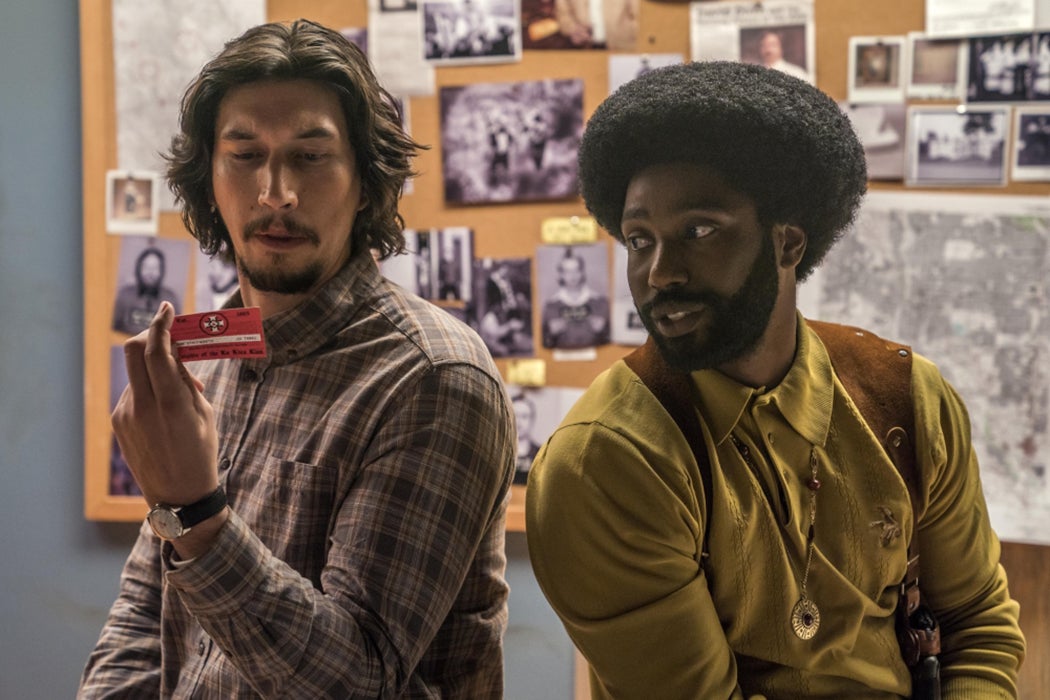 How could a black man secretly infiltrate the Ku Klux Klan? Director Spike Lee and Producer Jordan Peele astounded viewers with the August release of the biographical comedy BlacKkKlansman. The poignant film tells the true story of Ron Stallworth—the first black police detective in Colorado Springs, CO, who proactively immersed himself in the KKK in 1972. He participates over the phone, while a white officer acts as his double in the field.

Spike Lee uses his unconventional storytelling techniques to connect the KKK of the 1970s with current events, including last year’s Unite the Right Rally in Charlottesville, NC. The release of BlacKkKlansman preceded the anniversary of the rally by only two days.

Many Americans have an incomplete understanding the role of the Ku Klux Klan in history. Sociologist Richard T. Schaefer breaks this history down into three waves, in an article published in 1971, about seven years before Ron Stallworth’s mission. Later that decade, the organization was propelled into its fourth wave.

Schaefer states that the Ku Klux Klan was at its largest during three periods: Reconstruction, World War I, and around the time of the Supreme Court’s ruling of school integration in 1954. “Following the Civil War, the Klan was created to meet the threat posed by the newly freed slaves… The First World War brought the Ku Klux Klan back to deal with a host of changes in the ‘American Way’… The third period saw the resurrection of the Klan in response to the threat posed by the Supreme Court decisions of the fifties.”

The Klan effectively went underground after the 1940s, creating independent chapters not associated with a national organization.

The first wave of the Ku Klux Klan was created in 1867, mirroring activities of Confederate Army veterans who in 1865 made a game of wearing bed sheet robes and terrorizing black locals. The second wave of the organization, then called the Knights of the Ku Klux Klan, was developed by “William Joseph Simmons, an ex-garter salesman and habitual joiner of fraternal organizations.” According to Schaefer, the resurgence of the Klan was brought on by the release of The Birth of a Nation in 1915. The commercially successful movie featured Klan members in heroic roles, while stereotyped black characters were played by white actors in blackface.

This wave lasted until 1944 and coincided with KKK activity in Denver, CO, just one hour from Stallworth’s future home in Colorado Springs. Historian Robert A. Goldberg delineates the organization’s local growth between 1921 and 1925. “The secret society’s grip on Denver became so sure that city officials made no effort to deny hooded affiliations, movement leaders’ names and pictures appeared in the newspapers, and the order frequently requisitioned men and vehicles from the police department.” Goldberg reports that Denver boasted 17,000 members by 1924.

Of course, when Ron Stallworth spied on the Ku Klux Klan, thirty-four years had passed since its official dissolution. Schaefer states, “The organization known as the Knights of the Ku Klux Klan, Inc. officially dissolved itself at an Imperial Klonvokation held in Atlanta on April 23, 1944,” following the U.S. Bureau of Internal Revenue demanding $685,305 in back taxes. However, Schaefer writes, “Despite the exposure of graft and the lack of a positive program, thousands of Americans clung to the Klan spirit.” The Klan thus effectively went underground, creating independent chapters not associated with a national organization.

In BlacKkKlansman, the Colorado Springs’s KKK chapter enthusiastically watches The Birth of a Nation after Stallworth’s double is officially inducted into the organization under then-leader David Duke. The fourth wave was not the cohesive political organization of the past, but as the Ku Klux Klan waxes and wanes with history, its ideology remains compelling to many. 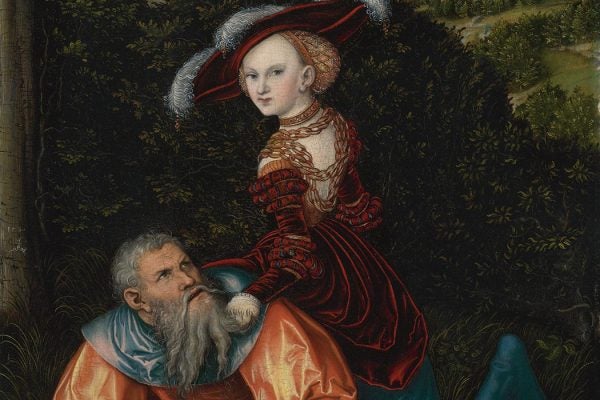