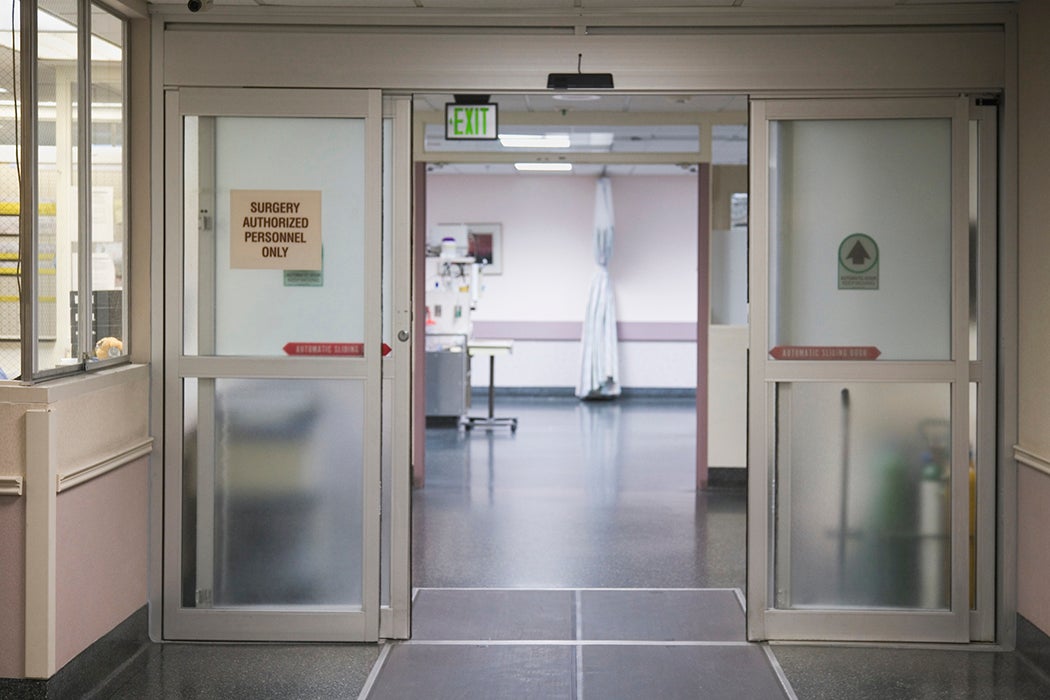 Bioethics is a field of inquiry centered around the uses and moral implications of medicine and the bio-sciences. Scholars and researchers come from a very wide variety of professional and disciplinary backgrounds, like medicine, nursing, law, theology, philosophy, history, and other humanities and science disciplines. They employ a range of methodological and theoretical approaches to investigate questions of policy, practice, and meaning in an increasingly technical and medicalized world.

The American biochemist Van Rensselaer Potter is widely credited with introducing the term “bioethics” into the academy in his 1971 book Bioethics: Bridge to the Future. The term “bioethics” was not immediately embraced, though. In fact, neither of the world’s first bioethics research institutes—The Hastings Center (where we work), which was founded in 1969, or The Kennedy Institute of Ethics, founded in 1971—initially used “bioethics” in their names or to describe their work.

The early U.S. national commissions that focused on bioethics issues also shied away from the term. Since the mid to late-1990s, however, the word has become more widely accepted. Bioethics centers can now be found in a growing number of medical schools around the world, many countries have national bioethics commissions, and bioethics courses and degrees are offered in colleges and universities.

This list of essential readings in bioethics is designed to introduce readers to the breadth of writing in the field. Some of the pieces address questions foundational to the field—about reproductive rights, research with human subjects, end -of-life care, and organ donation. Others, such as those about gene editing ancestry testing, consider long standing ethical issues raised by emerging technologies. This list is of course partial and, like the field thus far, has an Anglo-American focus. A relatively young field, bioethics is still expanding its methods and scope.

In 1992, 42 bioethicists who had been active in the field since its inception came together to take stock of what bioethics had accomplished and how it had changed. Warren Reich, a founder of the Kennedy Institute of Ethics, offers a history of the term “bioethics” and the ambivalence that some prominent bioethicists feel about that word.

Following revelations of unethical research in the Tuskegee Syphilis Study, a US national commission released a major report, known as The Belmont Report, summarizing the ethical principles for research involving human subjects. These principles—respect for autonomy, beneficence, and justice—were further developed in Tom L. Beauchamp and James F. Childress’ book Principles of Biomedical Ethics, which is still taught in nearly every introductory bioethics course. In this article, Childress and John Fletcher describe the ascension of one principle—respect for autonomy—which they argue deserves a central place in ethical deliberations but must also be tempered by other moral concerns, including care and compassion.

Writing as a teacher of nurses, Ann Bradshaw offers historical and modern interpretations of the idea of “caring” that form the basis for an ethic of care. She understands care to not be a value-neutral project, but rather as drawing normatively and descriptively from feminist and religious thought, guided not only by altruism but also by a pursuit of justice.

Schneider argues that moral reasoning within bioethics is often undertaken using legal concepts and language. Law can offer bioethics a rich language and a tool for action, but the social regulatory function of the legal system can be also prove inadequate for fully evaluating moral obligations.

All bioethics is, as this paper notes, culturally conditioned. Western frameworks, which shape much of the scholarship represented in this list, cannot fully describe the contours of ethical reasoning in other cultures. This paper develops an African bioethics that begins with an appreciation of the role of traditional healthcare practices.

Eva Feder Kittay, “Planning a Trip to Italy, Arriving in Holland: The Delusion of Choice in Planning a Family.” International Journal of Feminist Approaches to Bioethics (2010).

John A. Robertson, “Procreative Liberty and the Control of Conception, Pregnancy, and Childbirth.” Virginia Law Review (1983).

Thomas H. Murray, “Gifts of the Body and the Needs of Strangers.” The Hastings Center Report (1987). 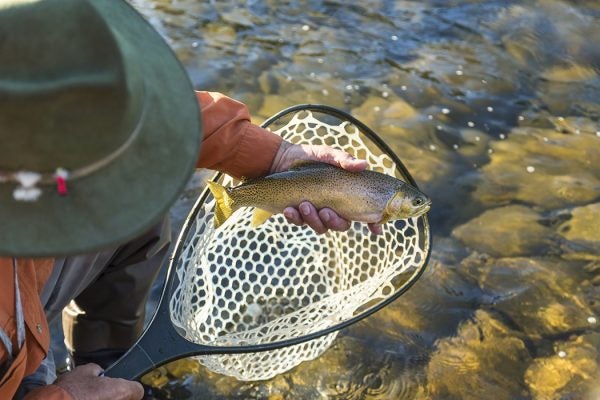 The Dark Side of Fish Stocking

It takes place out of sight of non-anglers, but fish stocking, or adding fish for the benefit of sport fishing, is a widespread practice in resource management.