Reddit’s popular AITA forum lets readers post and weigh in on everyday ethical questions. But it isn’t the first public venue for those discussions. 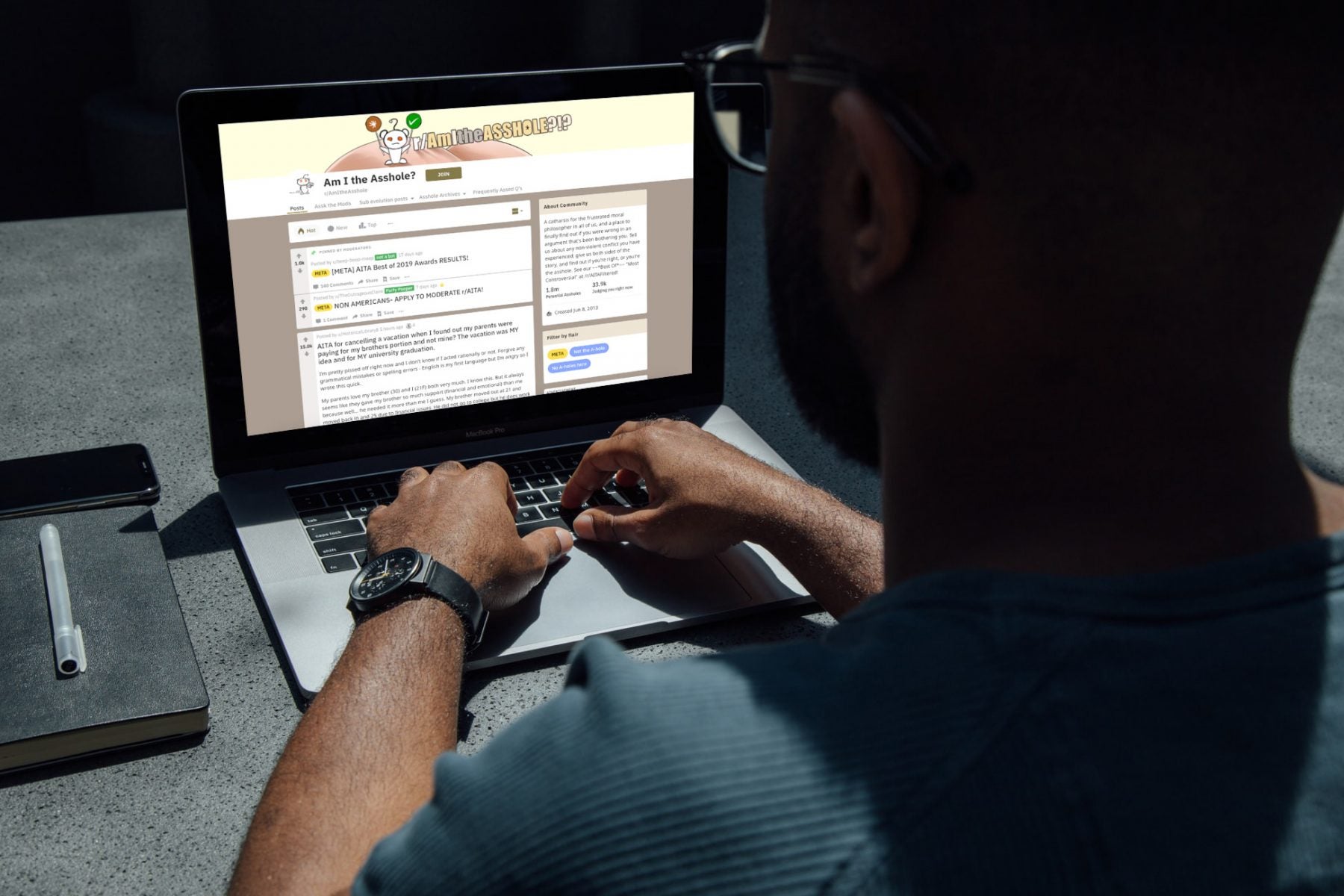 AITA for telling my friend that her “open relationship” is making her look dumb?
AITA for not going to my brother’s wedding?
AITA for posting my kid’s teacher’s email on social media after she backtracked about lying about my son?

These are a few of the moral quandaries posted daily on Reddit’s mega-popular “Am I the Asshole?” forum, where users voluntarily post stories for a 1.7 million-member Reddit community to pass judgment on their actions. It’s a structured little courtroom, with a rating system (YTA = “You’re the Asshole,” NTA = “Not the Asshole,” ESH = “Everyone Sucks Here”), rules, moderators, and a “Best Of,” and it’s spawned its own breed of parody on Twitter.

Ranging from the trivial to the profound, the situations on Reddit’s forum often provoke passionate responses and hit upon the bedrock of what make up an individual’s—and a society’s—behavioral standards. In this way, Reddit’s foul-mouthed forum has become an ongoing modern-day, global discussion on ethics.

As the late religious studies scholar June O’Connor discussed in the Journal of the Society of Christian Ethics, this shouldn’t be unexpected, nor is it unprecedented. “Ethics,” she wrote, “is alive in popular culture, communicated through a variety of media outlets.”

She used two figures to illustrate her point, both of whom fielded questions from everyday people on a range of issues: “Dr. Laura” Schlessinger—an opinionated and popular therapist-turned-call-in-talk-show host—and Randy Cohen, a New York Times Magazine columnist known as “The Ethicist.”

Schlessinger’s moral code held self-determination as its north star, and demanded that people take accountability for their own lives. Contradicting the stereotypical image of a gentle therapist, O’Connor wrote, “[Dr. Laura] devalues feelings as a source of insight and direction in life precisely because she judges that our highly psychologized, feeling-oriented culture regards feelings as a ‘modern deity.'”

“People who find this blunt style useful thank her for her ‘wake-up calls’; others appreciate that she is ‘direct and to the point,'” O’Connor explained. “Many people, however, also find her harsh, abrupt, prematurely offering advice before asking relevant questions, controlling, and in these ways offensive.”

Randy Cohen aka “The Ethicist”‘s approach was different. For one thing, he was no therapist at all. Cohen declared openly that he had no credentials in ethics—only a background in writing and a degree in composition.

Notably, “None of these facts deterred the editors of the New York Times Magazine, who … concluded that in a democracy ethics should not be regarded as a specialized field but as a feature of everyday life for everyone. Ethics deals with questions that every citizen must address.”

O’Connor explained how the ways of “doing ethics” that Cohen and Schlessinger used were different:

What makes ethics necessary, in Cohen’s view, is the fact of daily life, which is marked by multiple relationships with varying forms of responsibility and obligation. Sometimes our responsibilities overlap or clash. In this way Cohen is inclined to nuance, whereas Schlessinger is moved to cut and simplify.

Of course, Laura Schlessinger, Randy Cohen and his guests, and the many others not mentioned in O’Connor’s article demonstrate how ethics were discussed when media was much less interactive. Yet all of these ethicists are a lot like the range of commenters you find on AITA itself: opinionated and unforgiving, gentle and philosophical, someone who sounds like your rabbi, someone else who sounds like your mother.

Today, the everyday people who confront ethical dilemmas feel free to share and discuss the systems that work for them on forums like Reddit, without the mediation of a professional. AITA’s massive popularity may be indicative of something healthy: people’s devotion to their ethical code, their curiosity about others’, and their willingness to debate it—albeit with some profanity. 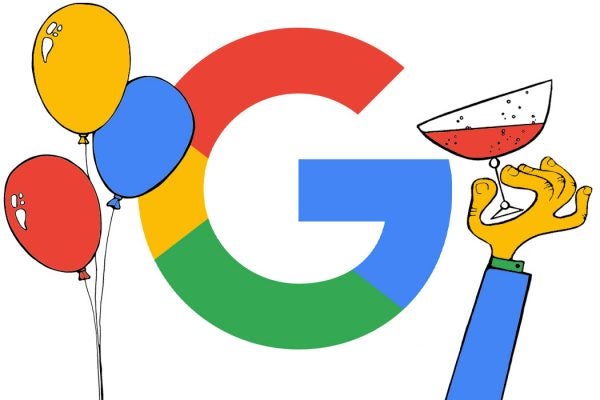 Google Is Old Enough to Drink

Since its first birthday, in 1999, the celebrated technology company has defined how we allocate our attention.