This Mexican-American botanist fought against the harshness of both nature and society to follow her passion for plant collecting. 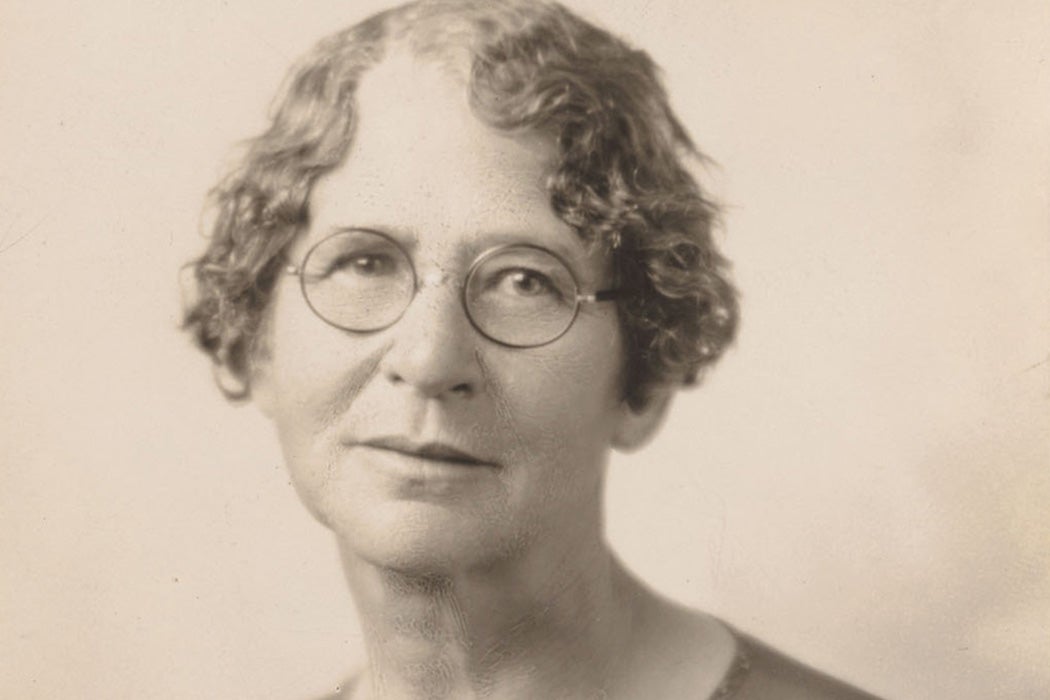 In 1922, Ynés Mexía was fifty-two years old and had found her calling: botany. That year she embarked on her first botanical expedition with the University of California, Berkeley. Later she set out to explore out-of-the-way corners of the world, collecting specimens that no other botanist had collected. This included expeditions to Mexico, one to Alaska, and two to South America.

In order to begin her career, Mexía had to overcome a high barrier to enter a field that wasn’t very welcoming to women. According to historian Pamela Henson, “Male scientists objected to women in the field because they feared they would lower the level of scientific discourse.” In the tropics especially, women had to deal with these professional obstacles alongside the challenges of navigating  unfamiliar environments and cultures. With every expedition, “these women also had to confront popular notions about the tropics as an inappropriate place for women,” writes Henson.

“As I had never been in this region before, I found the luxuriance of the vegetation actually embarrassing.”

Mexía squarely squashed those notions. After decades of fieldwork, she amassed a collection approximating 145,000 specimens, discovered two new genera, Mexianthus mexicanus Robinson and Spumula quadrifida Mains, and about six hundred new species of plant. More than sixty of those species were named in her honor.

Mexía was also known for her vivid and entertaining accounts of botanical exploration. Recounting one collecting trip in Western Mexico in 1926, she wrote: “As I had never been in this region before, I found the luxuriance of the vegetation actually embarrassing. It was hard to know where to begin to collect and still harder to know when to stop.”

Later in that same account, titled Botanical Trails in Old Mexico—The Lure of the Unknown, Mexía tells tales of eating fruit off the trees as she worked through the undergrowth, traveling to small islands in vast shallow lagoons, and scaling volcanic mountains that pitched directly into the ocean. At one point, while camping the “uninhabited and precipitous” foothills of Cruz de Vallarta, Mexía stayed at the hut of a wood-cutter, setting up her cot in his banana patch.

During one memorable excursion, Mexía was traveling along an almost obliterated trail said not to have been used “since the mountain was a stronghold of bandits during the revolution a few years ago.” She continues: “The stream up which we worked was arched with many strange deciduous trees where a delightful but elusive fragrance kept me seeking until I traced it to the lovely creamy blossoms of the Clusia Salvinii…a rather small tree with thick glossy leaves and a smooth trunk.” Her passion and enthusiasm for botanical collecting sings throughout her writings.

Mexía continued exploring up to the year she died. She was out collecting in the mountains of the State of Oaxaca, Mexico, when she became ill and had to return home. Death followed on July 12, 1938. The Mexican-American botanist and explorer is regarded as one of the most accomplished collectors of her time. Scientists continue to study her thousands of samples today.