Working More for Less: Dangers of the Gig Economy

The “gig economy” benefits startups and tech companies, but it may be unsustainable, and unethical for the economy, and workers, at large. 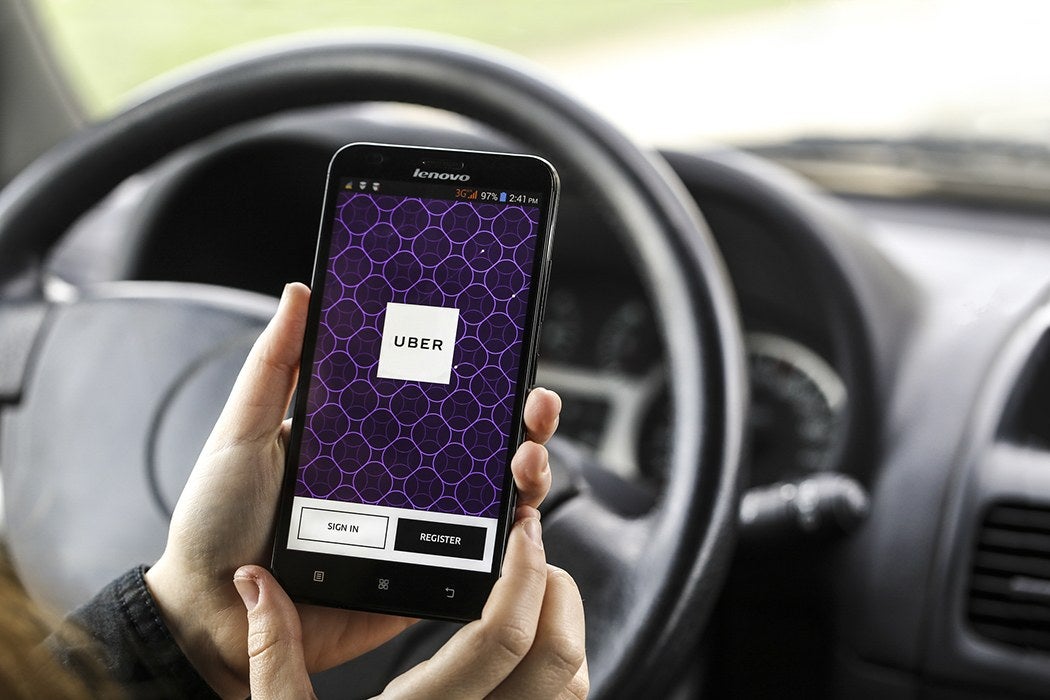 In September 2016, Lyft’s marketing team shared the story of driver Mary. Mary, an expectant mother, was working a week before her due date when she felt signs she was going into labor. En route the hospital, she received a request for a ride. She accepted. The New Yorker reports:

After completing it, Mary went to the hospital, where she was informed that she was in labor. She gave birth to a daughter, whose picture appears in the post. (She’s wearing a “Little Miss Lyft” onesie.) The post concludes with a call for similar stories: “Do you have an exciting Lyft story you’d love to share? Tweet us your story at @lyft_CHI!”

Then, earlier this year, a widely condemned rant by Uber CEO Travis Kalanick made headlines. Kalanick was confronted by driver Fawzi Kamel over the company’s price drops, slashing income for drivers.

“You’re raising the standards, and you’re dropping the prices,” Kamel lamented. “I lost $97,000 because of you. I’m bankrupt because of you…you keep changing every day.”

Kalanick had little patience for the criticism, exiting the car shortly afterwards, insisting his low pricing made Uber successful, and accusing, ““Some people don’t like to take responsibility for their own s**t. They blame everything in their life on somebody else. Good luck!”

Where formal employment has collapsed, the “gig economy” has stepped in.

Lyft and Uber’s dystopian case studies are symptoms of a bigger problem. Where formal employment has collapsed, the “gig economy” has stepped in. Hawked as the modern way to make a living, jumping from job to job, free to drive or write or housesit, “employees” can work as they want, according to their own schedules.

However, The Monthly Labour Review recognized years ago that this shift would bring unique challenges. In his article, Thomas E. Perez takes the capricious nature of the gig economy to task, writing that “the looseness of a musician’s one-night engagement at a club [now defines]…everything from construction and retail work to adjunct professorships at prestigious universities.”

Perez points out, “from 1973 to 2013, productivity has continued to soar (an increase of 74.4 percent), while hourly compensation for the typical worker has virtually flattened (up only 9.2 percent).”

Fortunately, Perez offers concrete proposals for how to adapt to a fundamentally different work system, given the political will to do so.

The gig economy may benefit startups and tech companies, but may be unsustainable, as well as unethical. Without policy reform, Perez warns, “[Workers] are serving the economy better than the economy is serving them.” 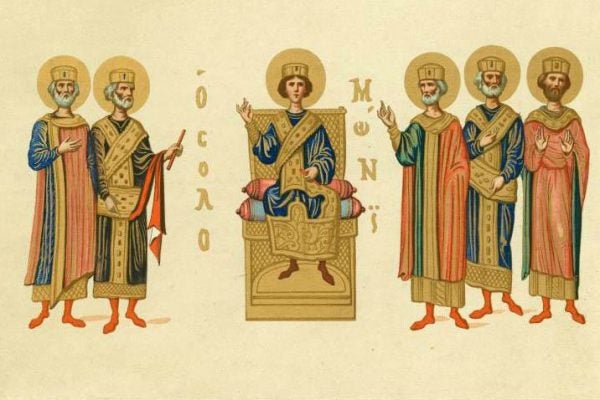