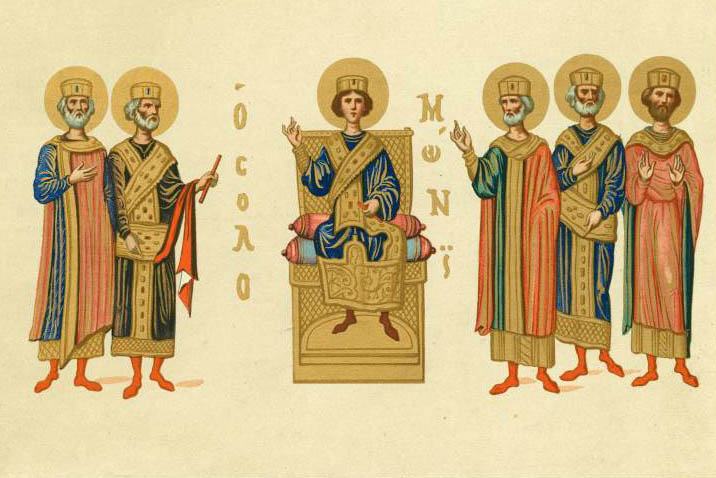 Think doing your taxes is annoying? Imagine trying it without a computer, a calculator… or even the Arabic numeral system. That was the situation in the ancient Middle East. To figure out how people managed it, Manuel L. Jose and Charles K. Moore looked at what the Bible has to say about taxation.

Taxation existed in the Middle East even before biblical times. Citing the work of archaeologist Denise Schmandt-Besserat, Jose and Moore write that the region’s first accounting system used tokens that relied on a one-to-one relationship with goods. For example, two clay balls represented two measures of grain.

Once the first state rose in Sumer around 3100 B.C.E., that system was no longer good enough. Under the new political system, citizens had to bring contributions of goods to the temple to be stored and redistributed. Evidence from clay tablets recovered by archaeologists suggests that the need to count up all that stuff led to the first abstract counting system.

More than a millennium later, Egypt may have had its own trouble with tax accounting. If we believe Genesis, as vizier, Joseph established a law that “a fifth of the produce belongs to Pharaoh.” Genesis also tells us that when the country kicked its production into high gear to prepare for the seven years of famine, the surpluses were too big to measure. Jose and Moore suggest that might reflect the limitations of ancient Egyptian arithmetic. The math used at the time was based on a tallying system, which forced accountants to reduce multiplication and division to repeated addition and subtraction, solving many problems by trial and error.

After the Exodus, as Israel transformed from a tribe into a nation, it levied a 10 percent tax on produce and herds. Jose and Moore write that this was less than in Egypt because it was used only to support the tabernacle and the priests, not for general social welfare purposes. In modern terms, Israel used regulation rather than taxation to help the poor: Leviticus called for farmers to leave the produce at the edges of their fields, and not to pick their vineyards too thoroughly, leaving enough for the “poor and the alien” to glean after the harvest.

As Israel developed as a nation, its demands grew. According to I Kings, King Solomon conscripted 30,000 men from across Israel to labor as loggers in Lebanon. The nation instituted a per-capital “poll tax” as well as an income tax paid in flour, meal, cattle, sheep, fowl, and other provisions. Eventually, heavy taxation led to the division of the kingdom into Israel and Judea in 880 B.C.E.

But Jose and Moore note that accounting must have remained a problem for the ancient Israelites, who spelled out large numbers in Hebrew rather than using numerals. As they note: “It is unfathomable how the administration of any tax system would have been possible under such conditions.” 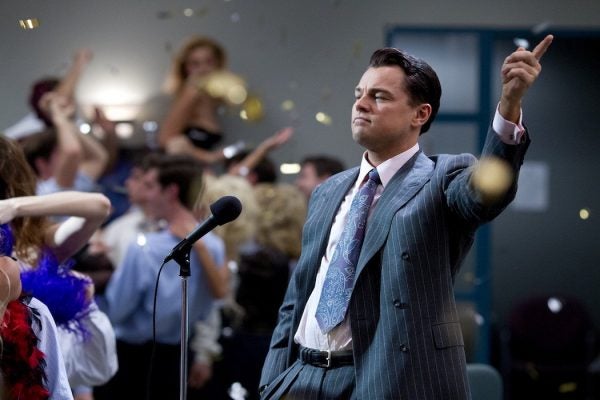 Are the Rich More Selfish Than the Rest of Us?

When it comes to selfish behavior, a new study suggests rich and poor are divided more by circumstance than character.