A Brief History of the Income Tax 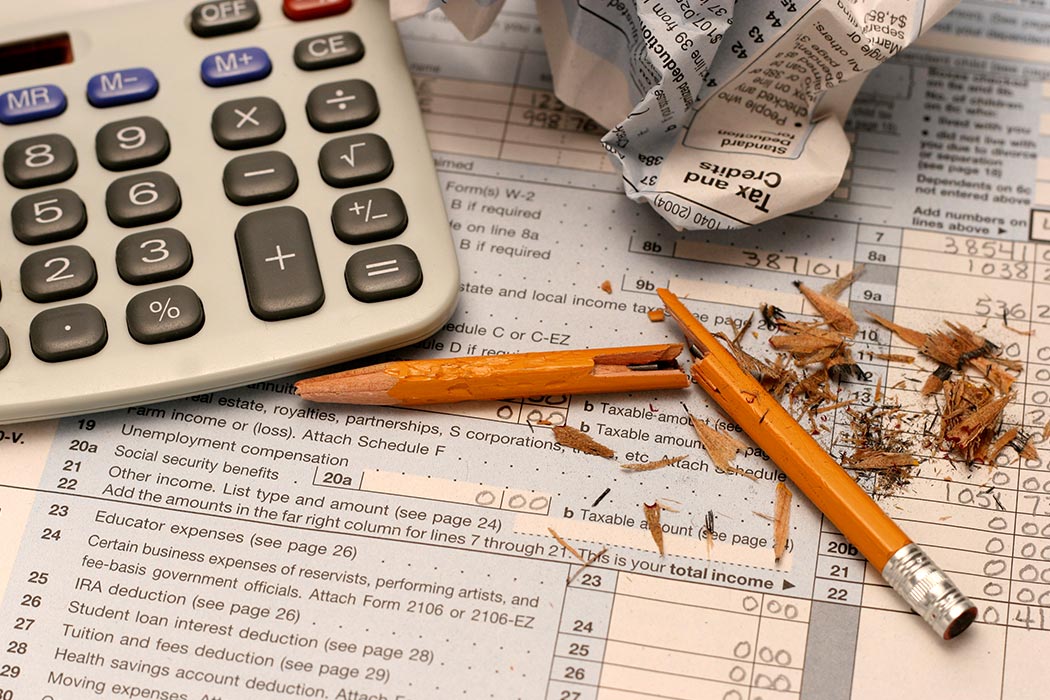 Why do we have to pay income tax anyway?
By: Livia Gershon
2 minutes
Share Tweet Email Print

The significance of the date April 15 is not lost on anyone in the modern United States. But it’s only for the past 70 or so years that we’ve funded the federal government through a tax on income that most people pay.

W. Elliot Brownlee explains how for almost a century after its foundation, the federal government kept its expenses down by not really doing much. That meant it could get by relying mostly on import tariffs—a policy that had the added benefit of protecting the nation’s manufacturers from European competitors.

But by the mid-1890s, the economy was in a depression, and rising inequality was a growing political issue. Tariffs began looking to many like a way of supporting big business while raising costs for everyone else. An income tax specifically targeting the rich offered a promising new way to raise money. More than that, it was actually a tool to break up concentrated wealth.

But in 1895, the Supreme Court struck down a modest income tax on the wealthy as unconstitutional. In a concurring opinion, Justice Stephen J. Field warned that such a tax would lead to “others, larger and more sweeping, til our political contests will become a war of the poor against the rich; a war constantly growing in intensity and bitterness.”

But progressive and populist worries about the power of big business were ascendant. The 16th Amendment, adopted in 1913, allowed for the creation of a federal income tax. By the time the U.S. entered World War I, it had the legal framework and political will to charge the bill largely to the rich.

In the 1920s, the federal income tax was the main source of federal revenues, but the notion of using it to seize excess wealth fell out of favor. In these years, Andrew Mellon, the Secretary Treasurer, created a whole public relations campaign to convince the public that big business did valuable work and that taxation for the simple purpose of cutting down the rich was bad policy.

In the Depression years that followed, President Franklin Roosevelt fought back, pushing for revenue measures that also served to reduce inequality. But he generally failed to convince Congress. In the 1940s, the income tax went from a burden for the rich to a mass tax. The number of taxpaying Americans jumped from 3.9 million in 1939 to 42.6 million in 1945.

Politicians continue to debate how much of the burden the middle class should pay, and what exemptions should be carved out. But the basic structure of the income tax had been determined. It was a tool for everyone to chip in and pay for the government, not a way of addressing inequality. 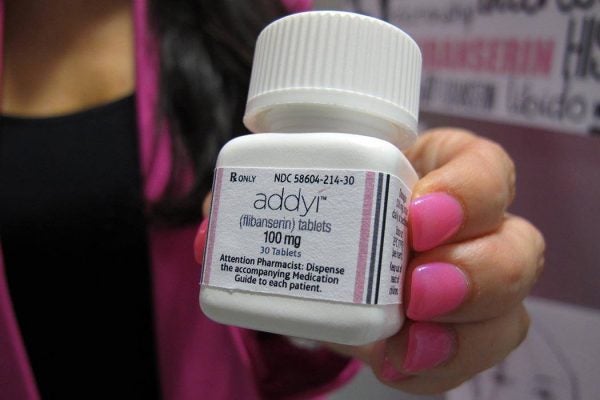 Why Did the “Female Viagra” Fail?

Marketers pitched "female viagra" as a win for gender equality. Why is the drug now called a "colossal failure?"