Winston Churchill started life as a love-starved child whose lonely childhood set the stage for his almost fanatical need for influence and power. 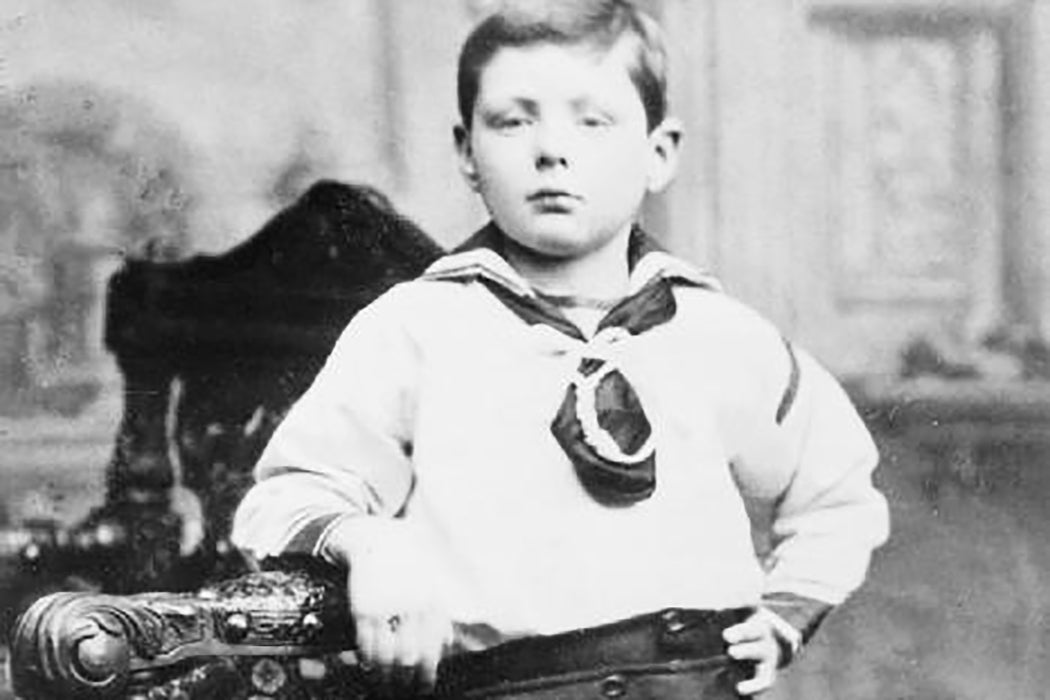 If you go see Darkest Hour, the new Winston Churchill biopic starring Gary Oldman as the British prime minister, you’ll see Churchill at the height of his powers and popularity. But that picture may well obscure the person he once was: a love-starved child whose lonely childhood set the stage for his almost fanatical need for influence and power. Marvin Rintala paints a heartbreaking picture of Churchill’s past—and the woman who may well be responsible for some of his greatness.

As a child, Churchill was almost completely isolated from other kids and never got to know his own brother, who was five years younger. (Winston was sent away to school at age seven.) Nevertheless, writes Rintala, his brother John’s presence sent reverberations through the Churchill family. Winston’s parents didn’t just dote on the less needy, more accomplished John: They reminded Winston continuously that he was less than his brother.

Winston Churchill’s powerless childhood informed his politics and his rise to greatness.

This made an already cold family life even colder. Winston was either ignored or denigrated by his parents. The picture Rintala paints is chilling: Winston’s father, Lord Randolph, at least, seems not to have known or cared where Winston went to school or what his birthday was, and he took every opportunity to teach Winston a lesson about his supposed stupidity or laziness. Meanwhile, Winston’s parents lived apart due to Lord Randolph’s syphilis and communicated primarily by letter.

Winston was sent away to school as soon as possible. There, he lived with reminders of his parents’ coldness: He was forced to travel long distances alone, lacked parental visits, and was bullied without intervention.

There was one loving figure in Winston’s childhood. His nanny, Elizabeth Everest, encouraged him and showed him the power of love. When she was summarily fired by the Churchill family once the children were older, Winston gave her his own money. She was so important to him that he arranged for her medical care later in life, was at her bedside when she died, paid for her grave, and displayed her portrait in his home until his death. This relationship—completely outside the mores of Winston’s class and offensive to his parents—was one of the most important in his life.

For Rintala, Winston’s relationship with Everest allowed him to function as an adult and minimized the psychological damage inflicted by his parents. Though she was invisible within the family, writes Rintala, Everest “illuminated the power of love and thereby the possibilities of the human condition.”

Winston’s powerless childhood informed his politics and his rise to greatness, suggests Rintala. “Winston Churchill loved power,” he writes. “Few human beings have pursued it so fervently for so long. Few have been so triumphant in its possession, and fewer yet have been so broken by its loss.” That quest makes more sense in light of the love-starved little boy Churchill once was—a boy who would become one of history’s most influential men.